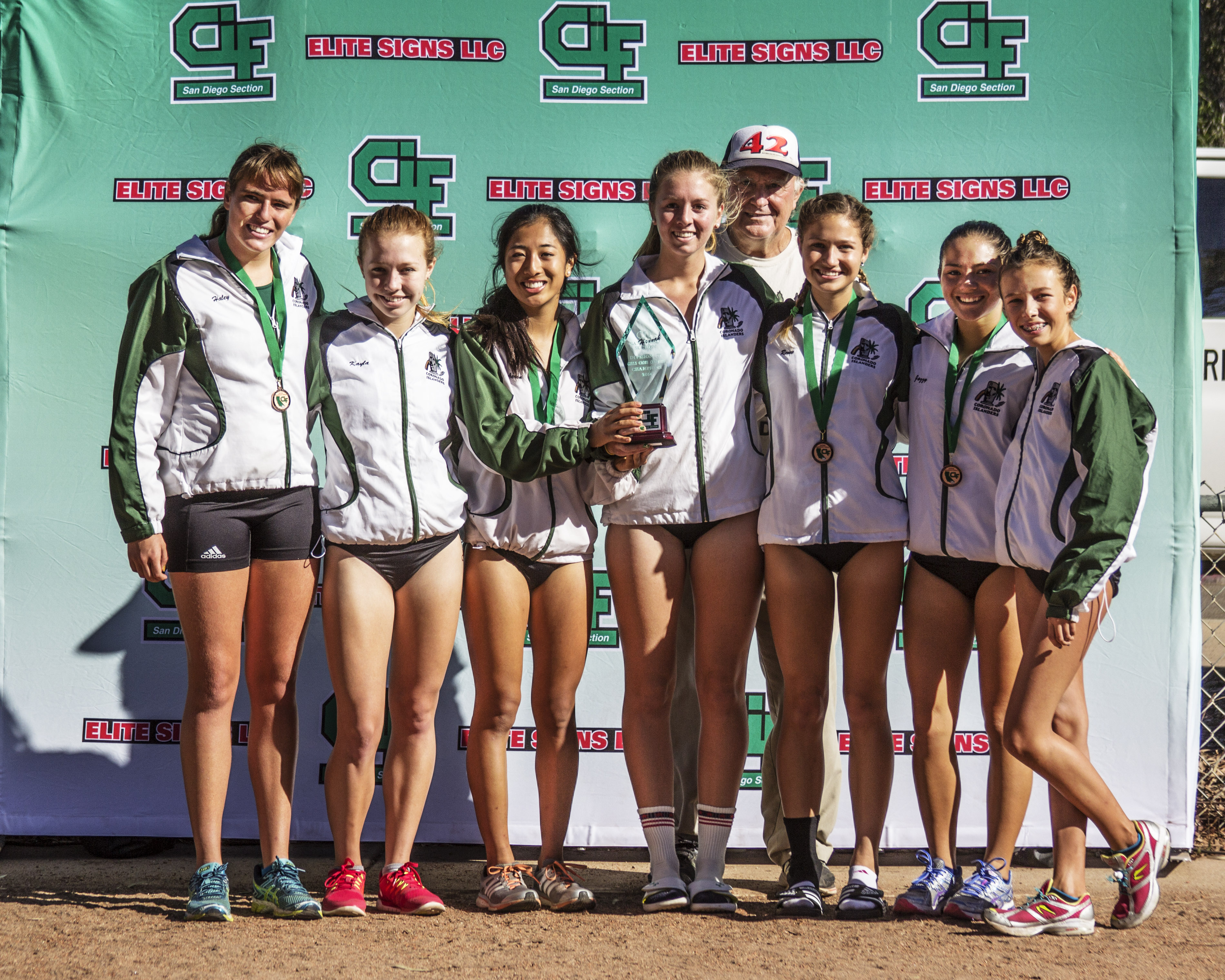 On Saturday, November 22, the Islander Girls Cross Country Team won the Division IV CIF Cross Country Championships at Morley Field. Four girls were named as All-CIF runners by finishing among the top 10. They were Renee Phillips in 3rd place, Haley Chasin in 4th, Jasmine Rippey in 5th, and Aeron Yim in 9th. They were followed by Chapin Miller-Maes in 11th, Kayla Bierschbach in 17th, and Hannah Downey in 30th. In the boy’s championship race Erik Armes won overall and was named CIF Division IV Cross Country athlete of the year.

Coronado High School Cross Country season is only eight weeks away and it's time for summer training. Championships are won over the summer, not...
Read more
Sports

The San Diego Track & Field Guide was started in 1965 and maintains a list of the top performances in each event from that time...
Read more
Sports

Summer Cross Country training and the upcoming fall season Coronado has had a lot of success in the fall sport of Cross Country over the...
Read more

Places to run in Coronado Parks

If you're looking for a place to run in Coronado here's a link to some of the Park routes the Islander High School...
Read more