The Coronado Island Film Festival will co-host “Opening Night” on Friday, September 23, 2022 which features a red-carpet gala at the San Diego Air & Space Museum and a special film presentation of “Into Flight Once More.”

Operation Call-To-Service presents Force-Con 2022, the inaugural 3-Day military convention and Art Festival involving action/adventure, animation, film, comics and literary works. In partnership with Army Week San Diego, Force-Con 2022 is expected to be the largest 3-day superhero military convention coming to San Diego this September 23-25. The event is inspired by the POW/MIA historical fiction story “Purple Foxes United” involving heroines who join together to save their brothers in arms. The characters are based on real-life heroes, our service members, and Honor Flight San Diego alumni veterans. 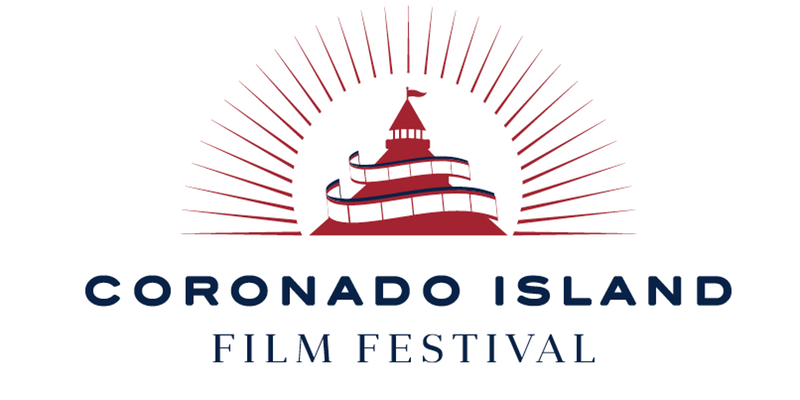 The Coronado Island Film Festival (CIFF) will co-host “Opening Night” on Friday, September 23, 2022 which features a red-carpet gala at the San Diego Air & Space Museum and a special film presentation of “Into Flight Once More,” produced by the Tunison Foundation, DC-3 Society, Benovia Winery and Sound Off Films. The documentary highlights the D-Day Squadron and their 2019 mission to re-cross the Atlantic for the 75th Anniversary of D-Day – an amazing feat to celebrate the end of WWII in Normandy, France. The film is narrated by Academy Award nominated actor and veteran advocate Gary Sinise.

Introduction trailers will include the Legends of Carrier Aviation produced by the Tailhook Association and Speed & Angels Productions. Many aviation Legends and the predecessors to “Top Gun” will be attending to celebrate 100 years of carrier aviation. Flight costume and dress is encouraged. Extraordinary gowns depicting the evolution of flight will spotlight the red-carpet VIP Experience. The Coronado Island Film Festival and Force-Con 2022 have combined forces and are offering exclusive badges to create the ultimate “Salute to Veterans” experience. To purchase this limited opportunity, visit: www.Force-Con.com

Force-Con 2022 will benefit many veteran organizations, including Honor Flight San Diego to help fund their next flight taking Vietnam veterans to DC to visit their memorials.

Tickets for the “Into Flight Once More” evening presentation on Friday, September 23, 2022, can be purchased at www.Force-Con.com. VIP seating is limited. Purchase tickets early to reserve your VIP exclusive red-carpet experience. Watch the film trailer here: https://ddaysquadron.org/our-film/.