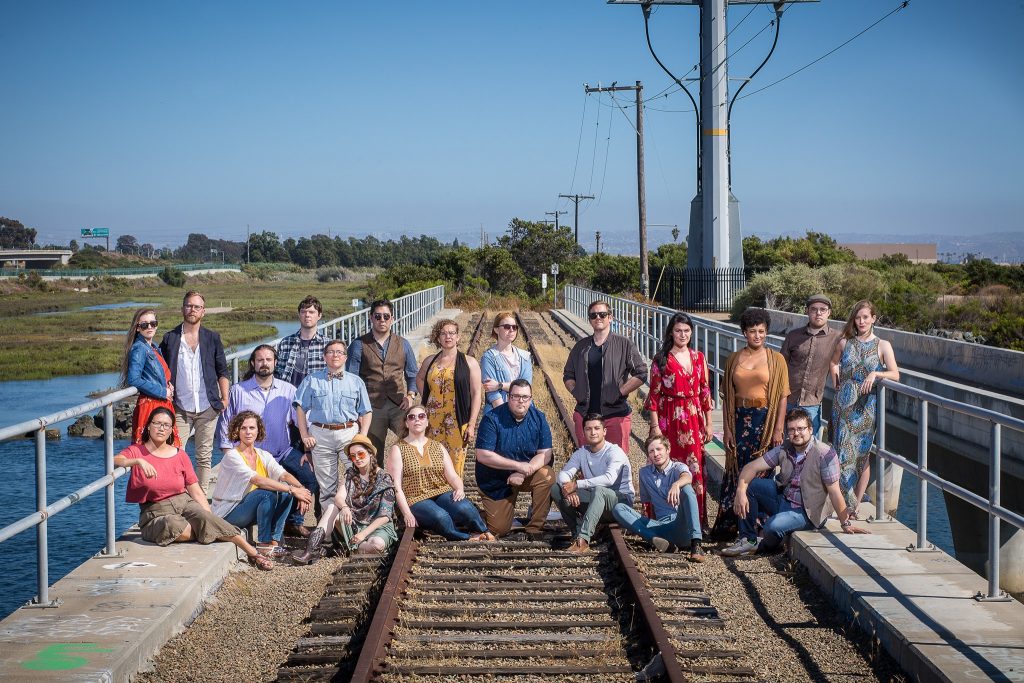 UPDATE March 13, 2020 – This event is postponed until further notice.

In addition to books, libraries collect and preserve stories in musical form. Coronado Public Library is proud to bring you this special after-hours concert, March 20 at 7:00 pm, in the grand foyer of the library by a genre-defying choral ensemble known for vibrant and innovative choral performances. Described as “a divine vocal canopy,” the group will enchant you with some of their most popular pieces.

Pick up your free tickets starting March 1 at the Coronado Library Circulation Desk.

Harlem Duet Explodes on Stage in Vivid Tale of Racial Identity Through the Eyes of a Romance Gone WrongIf you love and miss the...
Read more
Stage

Think you can find your way through the Coronado Public Library’s virtual escape room? You have until October 30 at 12 pm to try!...
Read more
Community News

Did you get a chance to read the Coronado Public Library’s Murder Mystery Month prompt? Librarian Nick Burmeister wrote the beginning of Curtains in...
Read more
Advertisement
Sponsored Partner Links