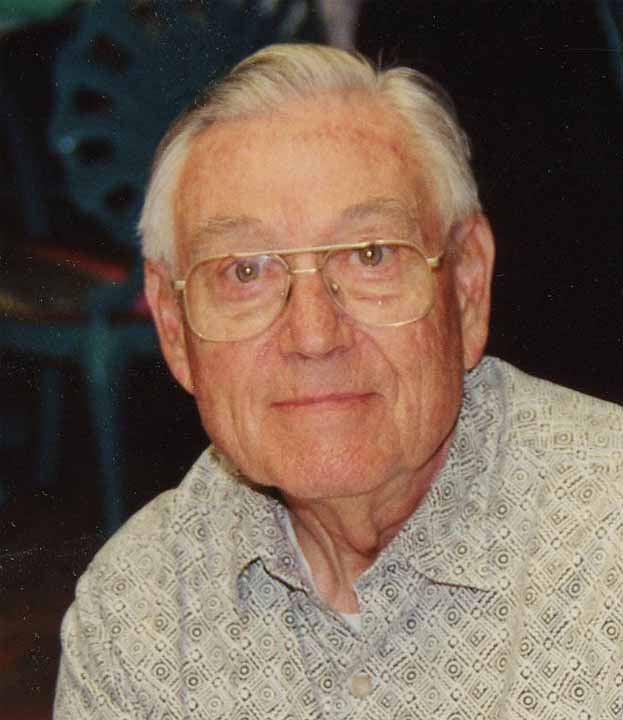 CORONADO  A master woodcarver and builder, Harry Feucht (pronounced “Foyt”) was considered a Gepeto of his time and a genius in the medium of wood.

He was a regular sight at the San Diego County Fair (nee Del Mar Fair) for many, many years representing the San Diego Fine Woodworkers Association booth. 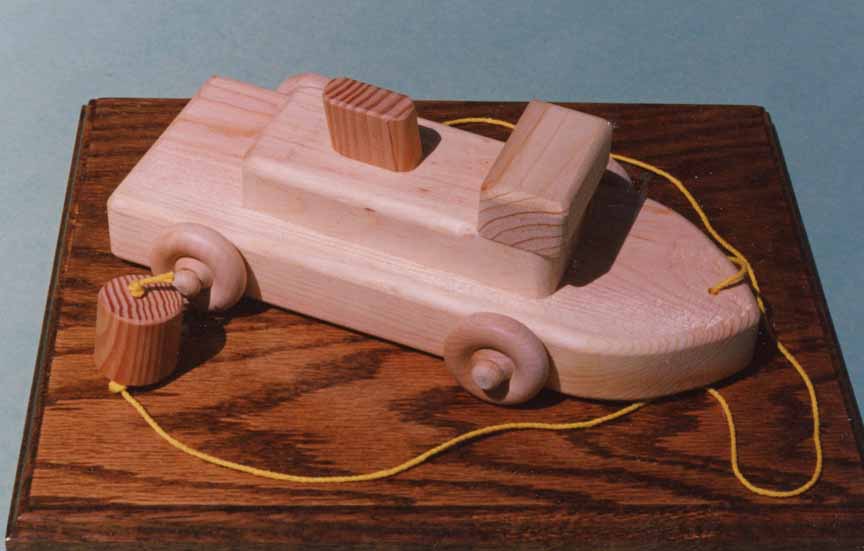 One of the many wooden toys Harry built and gave to toddlers.

Harry wasn’t hard to spot at these functions. He was the fellow always engaged with great animation and articulation in explaining to his audience why wood is such a magic medium to work in.

He could comfortably engage children about wooden toys or discuss the sophisticated planking process of a Peapod rowboat with adults. He never tired of sharing the magic of wood with those who would listen.

A proud craftsman and loving family man, Harry Feucht passed away peacefully on February 1, surrounded by his family. He was 88 years old.

Harry was born August 20, 1923 in Buffalo, New York, to Harry and Louise Feucht. His father was an athletic coach and life-long educator. Harry was the second of three children. 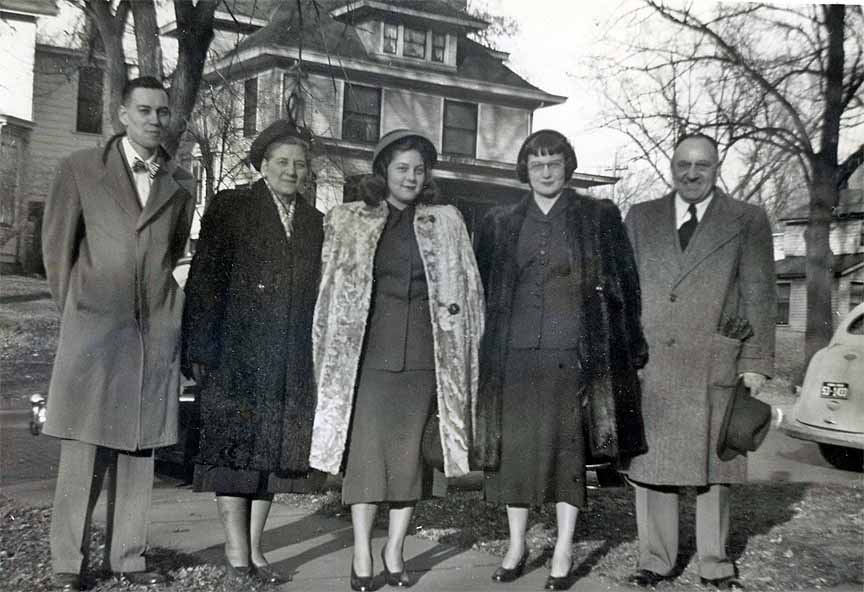 The family, from left, Harry, his mother, two sisters, and his father.

Following his graduation from high school in 1942, Harry enrolled in the Industrial Education program at Buffalo State Teachers College. 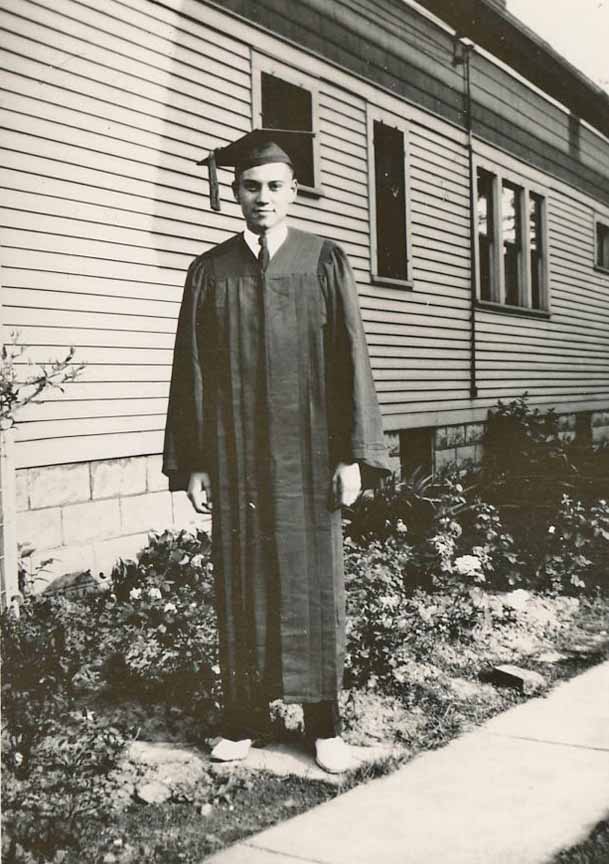 A proud high school graduate. The world awaits him.

He entered the Navy several months later and was eventually based in San Francisco. He operated in the South Pacific Theatre of World War II. 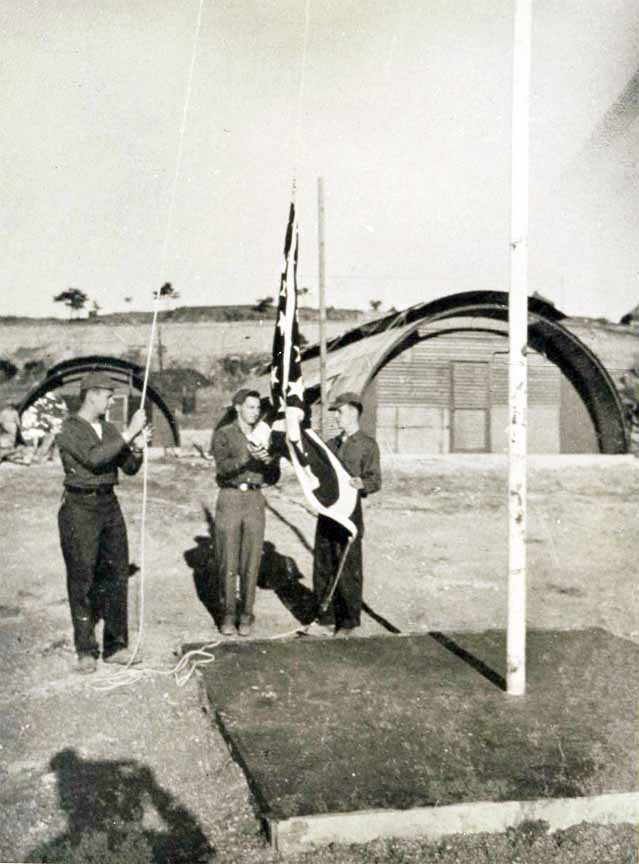 After the war, Harry returned to Buffalo and “Buf State” to complete his Industrial Arts degree. He graduated in 1948 and spent the next six years building houses in the Buffalo area. 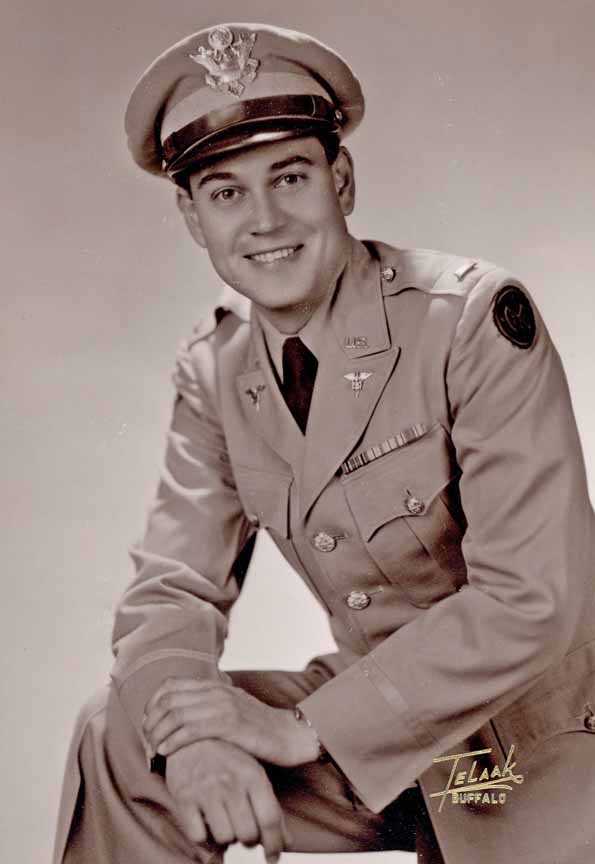 One can only imagine how proud his parents were to receive this photo of their only son.

A life-long woodworker, Harry thrived in that element from a young boy under his father’s direction, and continued as an active member of local woodworker groups in San Francisco and San Diego throughout his long life.

He and his young family moved to California in 1955 to begin his teaching career. Throughout this time period Harry remained active in projects as small as a child’s wooden toy to full-sized houses. Harry taught wood shop for more than 30 years in Castro Valley. He retired in 1983, but remained busy on multiple projects involving his love of all things wood until his final days.

Harry was very knowledgeable about all types of wood and their history. Through extreme awareness and sensitive touch he relied on his hands and eyes to create wood products exploring the range of the practical and the artistic, and of all sizes and designs. 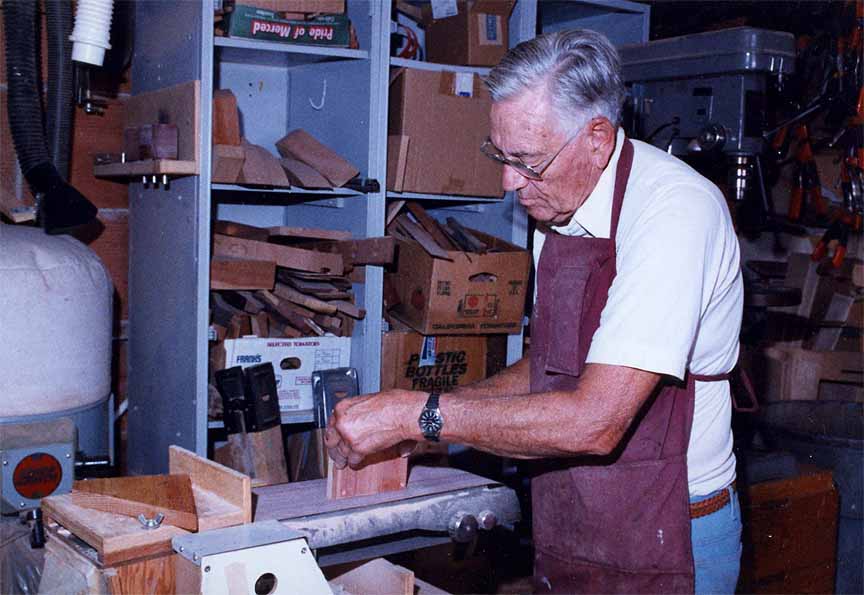 Harry, busy in his shop working on, of all things, wood.

Harry was also was a member of the National Guard Medical Services Corps, retiring in 1983 at the rank of Major. He moved his family to Coronado in 1985, where they remain today. 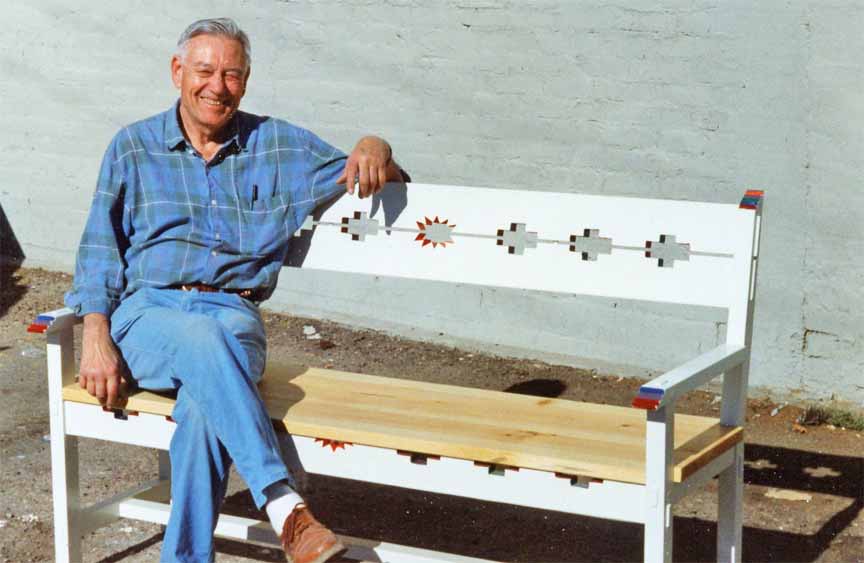 Harry Feucht, posing on one of this creations, a wooden bench.

He especially enjoyed his long association with the craftsmen in the San Diego area through personal friendships and the SDFWA. Harry was also very proud of his long time efforts to organize and support the annual Design in Wood Exhibition at the San Diego County Fair, since it visually showcased the fine craftsmanship of local woodworkers and others across the country. 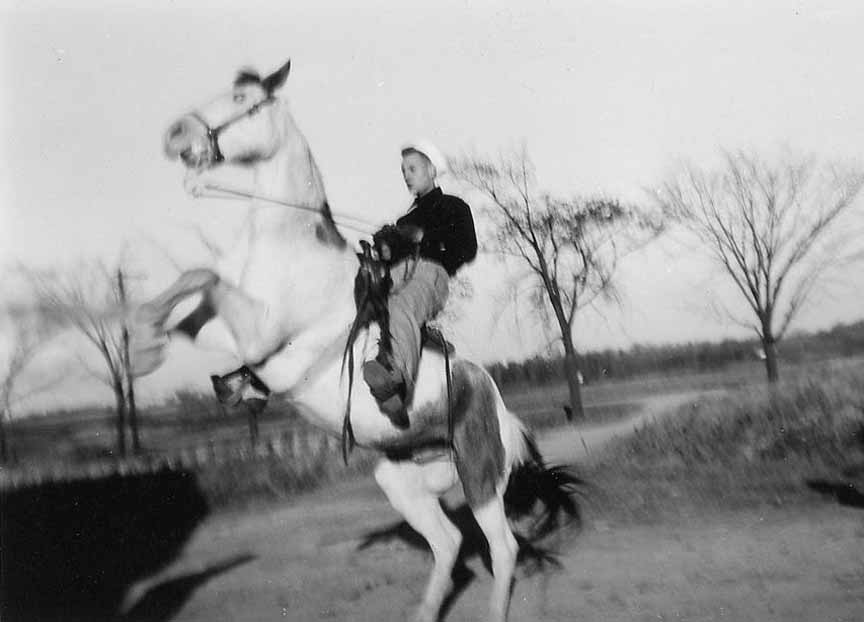 A young Harry takes his horse for a ride shortly after joining the US Navy (1944).

He is also survived by four grandchildren, Ian Coutts, Christopher VanEvery, and Nolan and Avery Woodhouse. 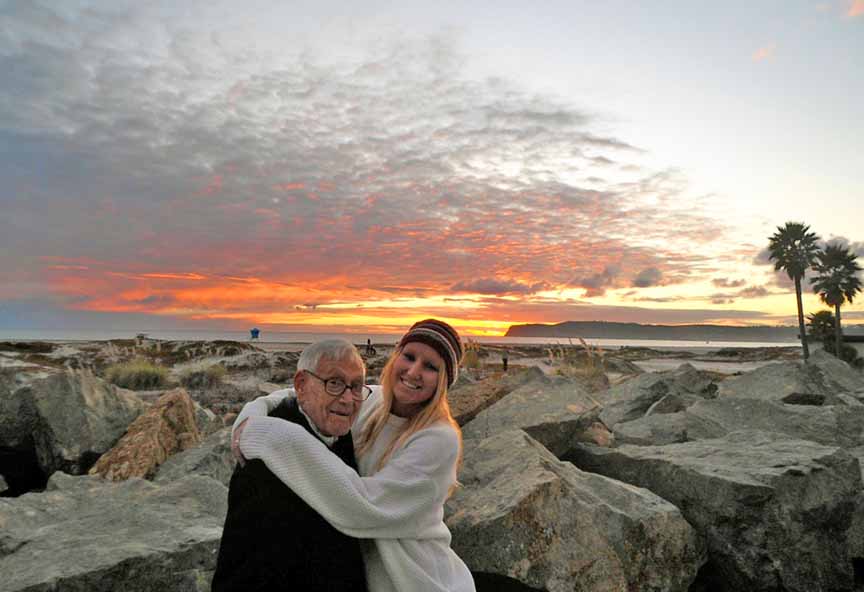 A proud moment with granddaughter Avery at Coronado’s Center Beach.

Harry Feucht will be buried at sea with full military honors at a private gathering of immediate family. In lieu of flowers, donations may be sent in his name to KPBS Public Broadcasting, 5200 Campanile Drive, San Diego, CA 92182. 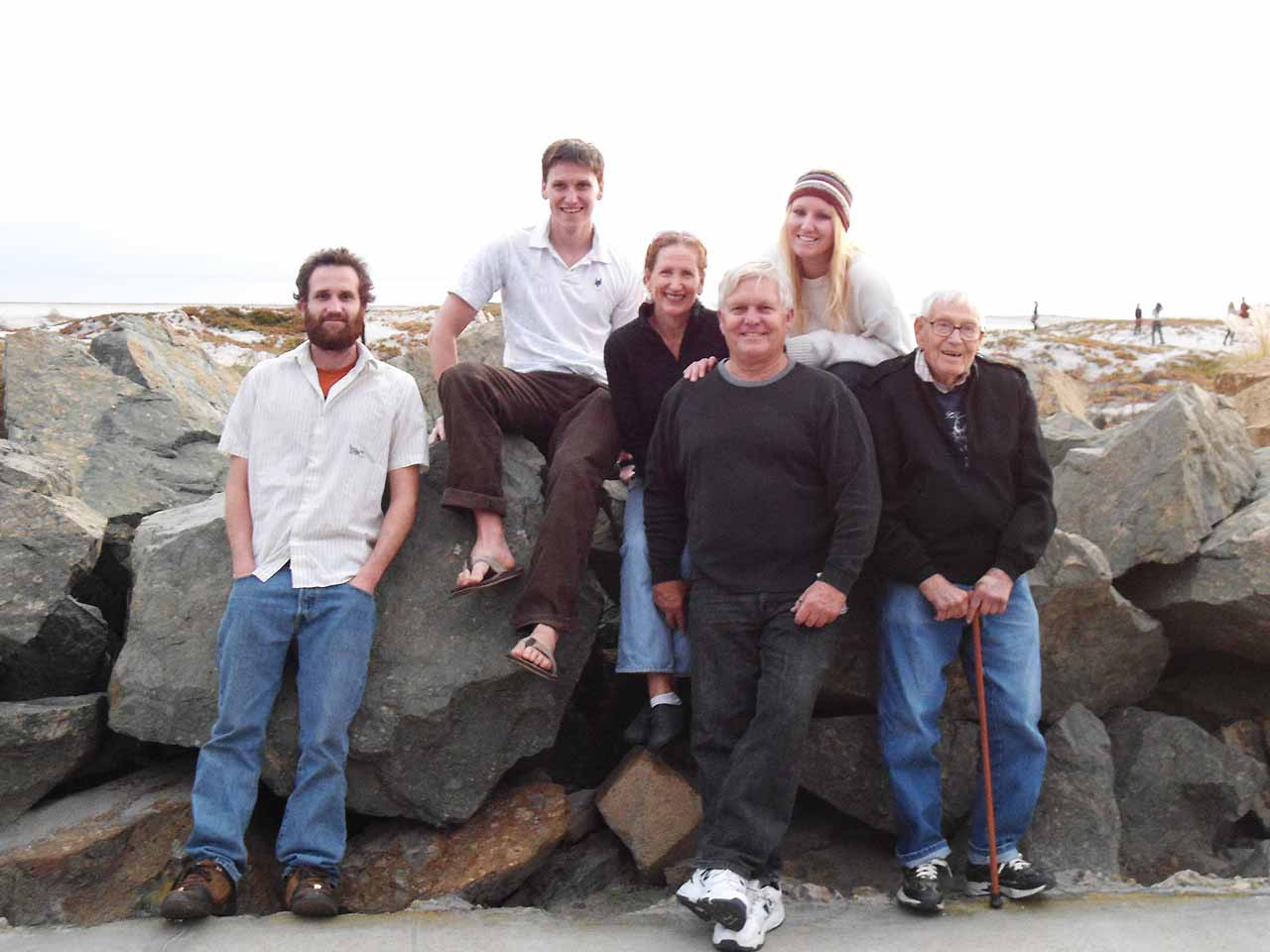 This document prepared by Joe Ditler and LivingObituary.com.