Remaining performances are Friday and Saturday, May 3 & 4, at the Coronado Performing Arts Center @ 7 PM. 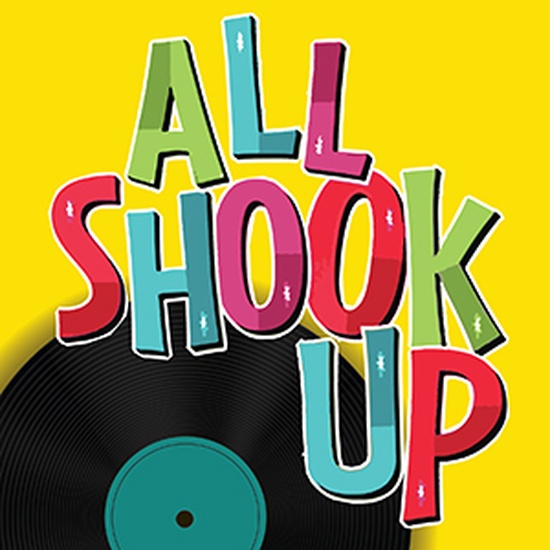 Last weekend, Coronado School of the Arts (CoSA) Musical Theatre conservatory opened their spring production of All Shook Up. Based on Shakespeare’s play Twelfth Night and a collection of Elvis Presley hits, All Shook Up—written by Joe DiPietro—made its Broadway debut in 2005 as a jukebox musical with over two hundred performances and over thirty previews. CoSA decided to bring back this musical comedy with its nostalgia of the ’50s.

Taking place somewhere in the Midwest, the protagonist Chad, portrayed by senior Will Boone, has been released from prison and decides to stop in a nearby town. Chad, modeled after Elvis Presley as a guitar-playing, hip-swiveling roustabout, interrupts the conservative lifestyle of this town, influencing and urging a bit of rebelliousness. In Boone’s previous role in The Music Man as Harold Hill, he similarly played a trouble-stirrer and so fit right into the role of Chad. In his fourth year of CoSA, Boone has excelled in all things acting and has committed to Baldwin Wallace University in Ohio to study musical theatre. He gives All Shook Up the rock-n-roll aesthetic of the fifties with his natural loose voice and biker persona.

Chad instantly charms the townspeople with this personality. Natalie, portrayed by Maya Vidal, is particularly taken by him and, being a mechanic, offers to fix his motorcycle that is in need of repair. What Natalie is unaware of is that she has taken the heart of her best friend Dennis, portrayed by junior Kaia Buglar, who initially stops at nothing to keep her away from the roustabout. Vidal’s highlights were in her solo numbers, where she shined in her vocal performance.

Buglar, playing the quintessential town nerd, demonstrates exceptional talent throughout the show, as he conveys his character’s thoughts and emotions in depth.

As the story unfolds, we are introduced to Miss Sandra—the town’s museum curator—portrayed by senior Savannah Coffield. Coffield plays a young, classy woman, who is being chased by Chad, whom she finds repulsive. Organically fitting into the role, her vocal performance demanded a lot of range, which she displayed in her solo number Let Yourself Go. Coffield is also in her fourth year of CoSA and has decided to study musical theatre at the University of the Arts in Pittsburgh.

All Shook Up features much of the Shakespearean humor, meaning that several love triangles are twisted within the plot. Many of the characters are driven by their secret crushes, adding intrigue, as well as humor, to the show. Supporting the cast, the featured dancers and ensemble gave the show a beautiful touch and depth. Barbara Wolf, Ph.D., directed the show to perfection, coordinating each number with precision and organizing the choreography.

Congratulations to the CoSA Musical Theatre conservatory for another successful production! 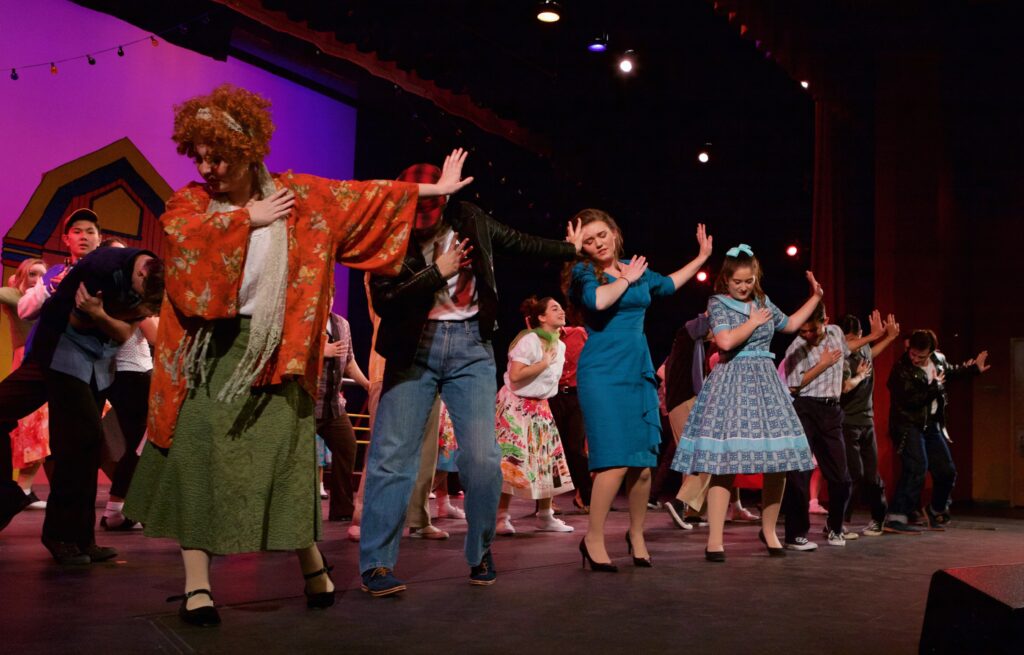 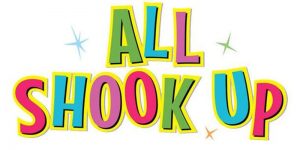 A Tonic for the Times: CoSA’s “Songs for a New World” (video)

With Broadway dark until June 2021 and the hope of gathering in a darkened theater for an evening of musical entertainment unlikely soon, the...
Read more
Dining

Lamb's Players Theatre has now been empty for seven months and unfortunately will stay that way for the foreseeable future as "part of the...
Read more
Stage

Coronado Playhouse proudly announces the beginning of their 2021 Season, which will be the 75th anniversary for the Playhouse. The Playhouse is preparing shows...
Read more
Stage

We are delighted to have two CoSA alums, Caitie Grady & Charles Evans, Jr with us for our first Streaming on Demand Concert. This...
Read more
Community News

Lamb's Players Theatre has been closed since March, mid run of the musical Alice. When the show's run was cut short, the cast got...
Read more
Stage

As the City of Coronado continues to create new TV and online programming for the community, the City presents another special production of Ms....
Read more