Another Family Business Told to Leave – Forget Me Not Closes 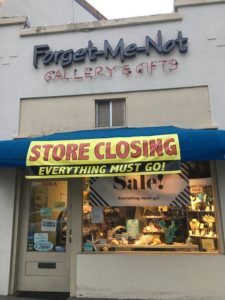 Another family-owned business operating in Coronado for more than two decades was given walking papers courtesy of landlord, Kleege Enterprises. July 31 marked the last day of business for Forget Me Not Gallery & Gifts at 1009 Orange Ave.

Tad and Alina Walicki, owners of Forget Me Not, who celebrated 20 years in business this past April, were forced out of business at that location. The Walickis, both originally from Poland, both college graduates and American citizens, and proud parents of 11-year-old triplet boys have made their living and their lives in Coronado. Their sons have attended Strand Elementary since they started school. They were allowed to attend a CUSD school because of their parents’ business here. That is now subject to change. 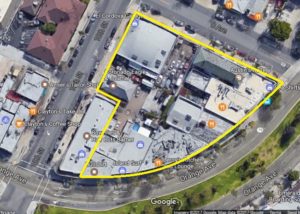 As most in the community already know, Bruce Kleege, owner of Kleege Enterprises, purchased most of the triangular block bounded by Orange Ave and 10th and C. In doing so, one by one, businesses have been asked to leave and leases not renewed. Similar story with Forget Me Not. The Walickis told me they had heard nothing from Kleege or his representatives about the possibility of any changes. That was until a phone call on June 14th in which a Kleege consultant asked to schedule a meeting. At that subsequent meeting, they were informed their lease would not be renewed, and they were expected to be out of the space by July 31. As with most local retail stores, they had already placed product orders and had shipments on the way so as to be fully stocked for the summer tourist season. Most island businesses live for the summer; it’s when they make the most money that will hold them over during the slower months. 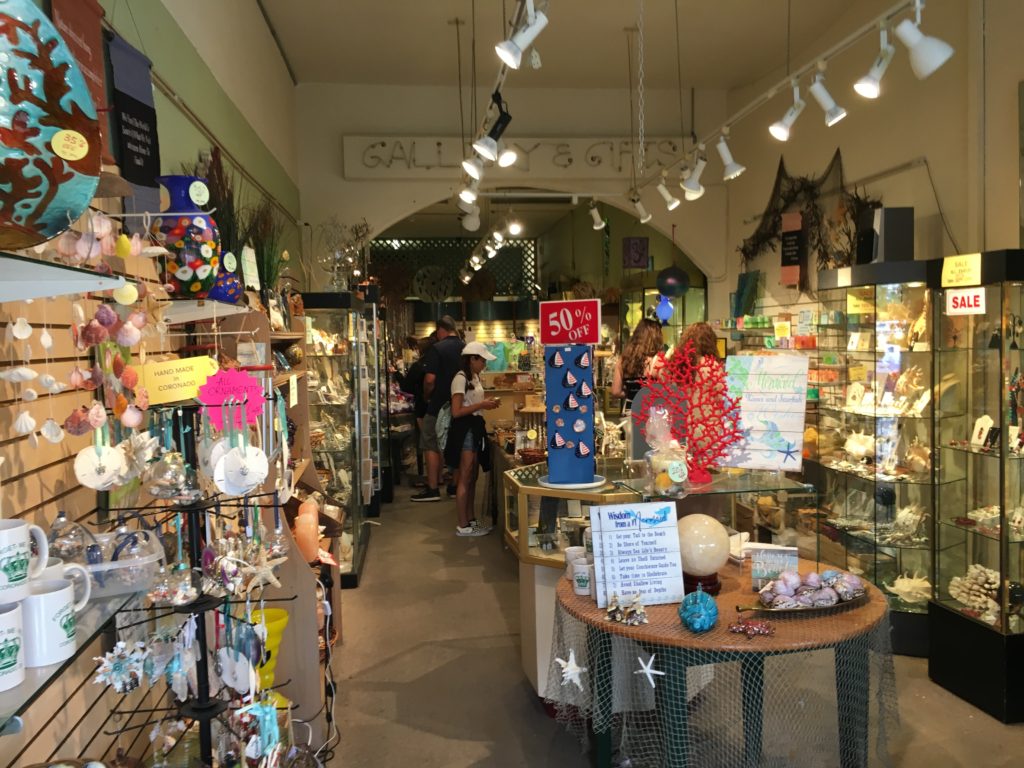 Tad and Alina told me they were never given the option to negotiate different terms or renew their lease. They shared that in 20 years with the previous landlord, they had never paid their rent late and they had never caused any problems. After the surprise notice, they immediately put up signs to indicate they were closing in hopes of liquidating the merchandise at discounted prices, merchandise that they had invested in as recent as the previous week. They had regular customers and fellow business owners coming in crying in disbelief that this was happening. 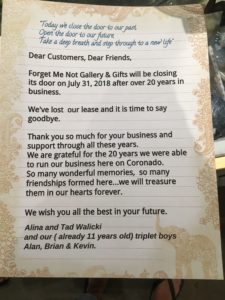 The family had budgeted and planned to take their boys to Poland to see their grandmother, but that trip had to be canceled. The unfortunate news came just days before the tickets were purchased. As the store is the family’s only source of income, a true “mom and pop shop,” the future for this family is unknown. As the weeks passed following the notification, new tenants for the space showed up during regular business hours to take measurements for their new shoe store, as they told Tad and Alina they were moving in soon. Tad told me he had seen an advertisement for their space on a commercial real estate website, LoopNet, so it wasn’t a surprise that new tenants had been secured.

The same scenario of being told the lease will not be renewed and being given no options has happened to Brant Sarber, owner of Costa Azul. He shared a very similar story and will be closing the restaurant at the end of August. The El Cordova Garage and Island Surf have also fallen victim to the new property owner. Albeit many islanders are happy with the prospect of new tenants in these locations, the majority of islanders are heartbroken over the changes and the devastation to the families who contributed to the community for decades.

Future plans for the Orange Ave/10th Street/C Avenue block can currently be found on the RetailInsite.net website with the property listed as “The Shops at Coronado.” Below is a screen-shot from the “Proposed New Design Storefront Renovations and Upgrades”pdf file. showing design ideas, a few locations already slated for new businesses, and suites listed for lease.