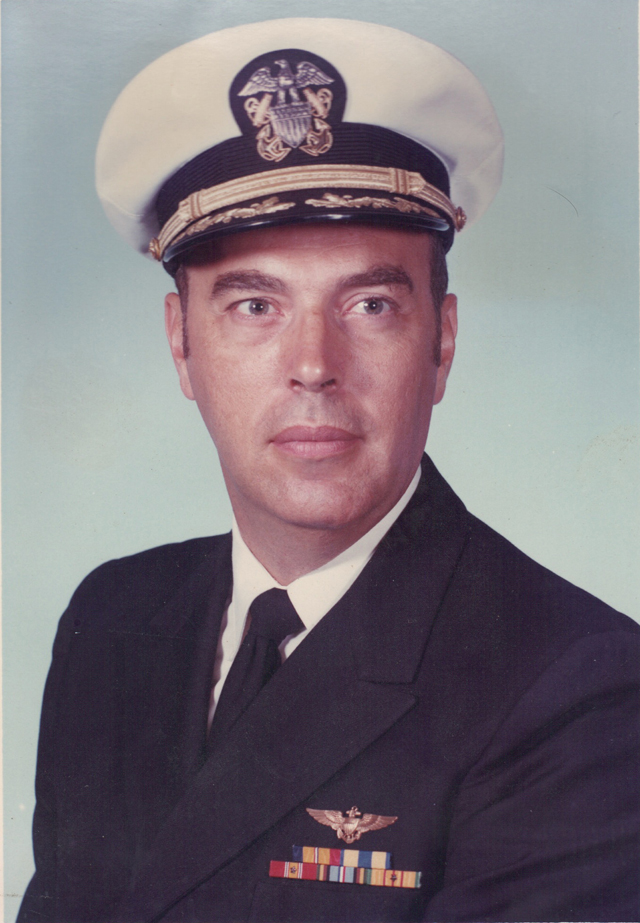 On Sunday afternoon, September 8, 2013, the curtains of Heaven above Coronado opened and Robert L. Harshberger, Bob, Husband, Dad, friend to anyone in need, barber shopper, car nut, Raconteur, was welcomed into the arms of his Mom, Dad and brother Clay. Our world got a little quieter, less bright, but Heaven got a power surge!

Thank you all for your loving prayers and support over the last few months, Bob felt your love every day.

Bob was a member of Coronado Knights of Columbus Council 5216, Optimist Club of Coronado, American Legion Post 492 and El Cajon Music Masters. Bob gratuated from the US Naval Academy, Class of 58, and served as a Naval Aviator until his retirement in 1983.

Mass of Resurrection will be held for Bob on Friday, September 20th at 10am at Sacred Heart Catholic Church in Coronado, CA. Internment at Fort Rosecrans will follow at a date to be determined.