At the end of November, the Coronado Historical Association will undergo a leadership change as Executive Director Susan Enowitz retires after 4 1/2 years at the helm of the organization. Ensuring a smooth transition, longtime Coronado resident, local historian and award-winning author Bruce Linder will become the new ED, effective December 1st, 2012.

Ms. Enowitz informed the board two months ago of her impending retirement. She is looking forward to being able to travel with husband Evan Enowitz (who retired four years ago), especially to the East Coast, where their two adult children now reside.

CHA President Bob Balfour said the board is very sorry to see her leave, but understands her desire to spend more time with family. During her tenure, the organization has grown both in stature and visibility in the community. A particular emphasis has been in building a strong educational component with the introduction of Coronado history into the curriculum of every third and 11th grade classroom in Coronado, increasing the number of public lectures and building and preserving the museum’s collection of artifacts and photographs. The museum recently received a National Endowment for the Humanities grant to enhance the care of our collections. Also under her leadership, the trajectory of membership, visitation to the museum and the CHA website and Museum Store sales has been steadily climbing, despite the country’s and the region’s economic slowdown.

Ms. Enowitz played an important part in the planning and execution of the local Centennial of Naval Aviation celebration in 2011, implementing the “Home of a Naval Aviator” yard sign program at the board’s suggestion. Most recently she worked with Guest Curator Kerry Joels and the Kingston Trio Legacy Project to bring the new Kingston Trio: A World of Music exhibit to the museum.

Since Ms. Enowitz announced her retirement, the Board of Directors has conducted an extensive search for her replacement. They are most pleased to announce the appointment of Captain Bruce Linder (USN, ret.) to the position. Not only does he bring extensive management experience to bear from his 26 years as a career naval officer and (post retirement) as a principal with Booz Allen Hamilton (management consulting firm) in San Diego, but he has also written four non-fiction history books–San Diego’s Navy (2001), Tidewater’s Navy (2005), The Navy in San Diego (2007), and San Salvador: Cabrillo’s Galleon of Discovery (2011)–and 40 magazine and journal articles, published in the U.S., Europe and Japan. He has also appeared on numerous History Channel, PBS and local radio and television programs and is a noted speaker and lecturer.

Most recently Mr. Linder served in a wide variety of assignments with the Maritime Museum of San Diego. There he assisted as a guest curator of exhibits, as a commentator and lecturer, as the museum’s publisher and guest editor for its professional journal, and with work in the museum’s store, library and archive collections. He was a faculty member for the museum’s National Endowment for the Humanities nationwide course for educators, and is the current Robert and Laura Kyle Chair in Maritime History. 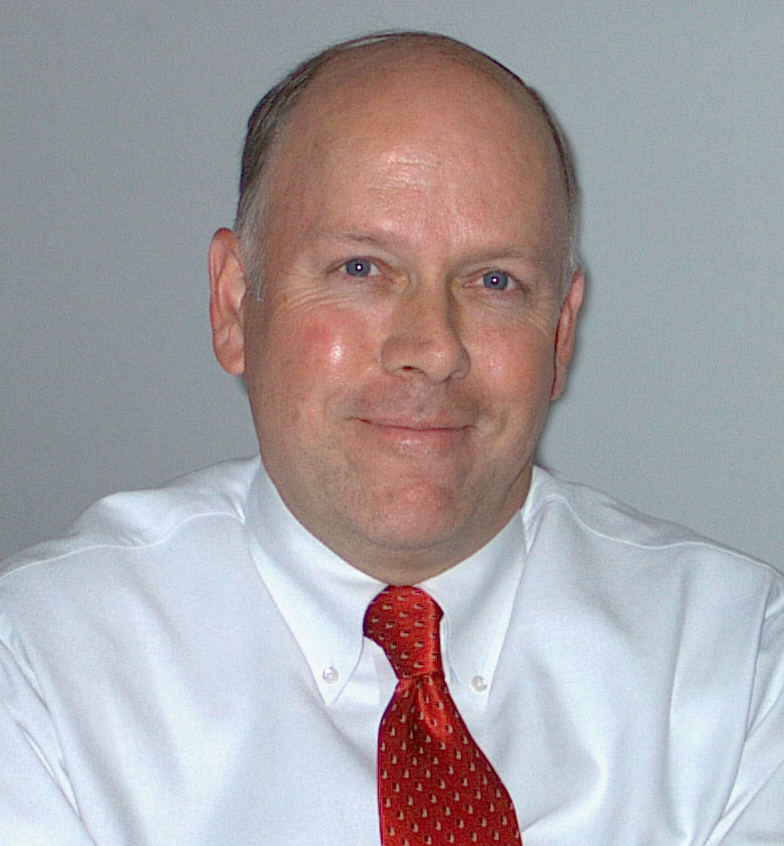 Bob Balfour expressed the board’s feelings as they prepare to welcome the new ED. “We are very excited to have Bruce Linder as our new executive director. Although we interviewed a number of highly qualified candidates from around the country, we were pleased to discover that the best candidate was right here in Coronado!”

A community effort to purchase an original Coronado ferry boat in 1969, led a group of concerned citizens to establish the Coronado Historical Association. Overtime, through exhibitions at a local bank, lectures, and Christmas Home Tours, the Association grew in membership, collections, and prestige. In 1987, the Board of Directors approved the purchase of 1126 Loma Avenue to house the first-ever permanent home of the Archives and to establish a Museum.

After 12 years of collecting and preserving Coronado’s history, the Association’s collection outgrew the historic home on Loma Avenue. In 1999, Don and Leslie Budinger purchased the historic Bank of Commerce building at 1100 Orange Avenue, and arranged a “lease/gift” arrangement with CHA over a 30 year period. This arrangement resulted in the creation of the Museum of History and Art. The Museum opened to the public in October 2000.

The mission of the Coronado Historical Association is to encourage and promote the appreciation, knowledge and understanding of Coronado’s unique art, architecture, history and other historical resources. For further information, please call (619) 435-7242, or email pamcrooks@coronadohistory.org.

It was a recon operation this week at the Hotel del Coronado as WWII Veteran Tom Rice prepares to recreate his historic jump into...
Read more
History