CORONADO – The National IPA Championships is a contest held annually to select this country’s finest IPA (India Pale Ale). The Coronado Brewing Company’s IPA entry has battled its way through an enormous draw of 128 competitors and is currently in the final tier of competition.

As this is being written the Coronado IPA is in the final four, having defeated popular brews from across the country. CBC’s Islander IPA was a Silver Medal winner at the 2007 Los Angeles County Fair. It’s copper color and medium body and maltiness have made it a very popular brew, in a highly competitive market.

“We always felt we had a good beer,” said Ron Chapman, founder of the Coronado Brewing Company. “But it’s wonderfully validating to see so many national brewers agree with us. Win or lose, this has been a very good experience for us.”

The IPA Championships, sponsored by Brewing News, is now in its third year. Brewing News distributes 300,000 papers to beer consumers and professionals in 43 states and several provinces of Canada. Their publication receives worldwide exposure.

There is only one entry allowed per person. The judges are the actual brewers, organized into panels of three and given the task of choosing the best IPA between two beers at each sitting. The judges do not know what beers they are being served. The majority rules on the voting.

The beers are served in small cylindrical glasses and described only as Alpha and Beta. Each sample is a three-ounce pour. Once a selection is made, the judges move to another table. No panel judges more than six pairs of beers.

The final four will be judged in a championship round March 20th in Atlantic City, New Jersey. To follow the competition visit http://brackets.brewingnews.com/tmenu.cfm?tid=348596.

The Coronado Brewing Company is located at 170 Orange Avenue, Coronado, CA 92118. They are open seven days a week from 11 a.m. until closing and serve lunch and dinner. Happy hour is Monday-Friday, 2-6 p.m. For more information call (619) 437-4452 or visit www.coronadobrewingcompany.com. 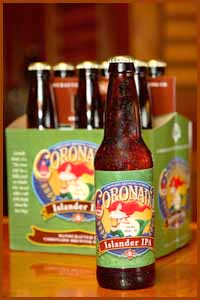 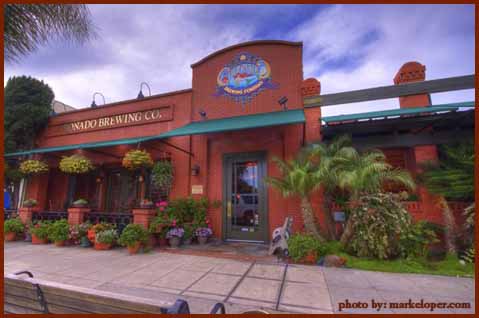 The Coronado Brewing Company at 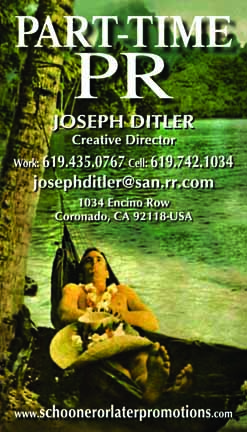