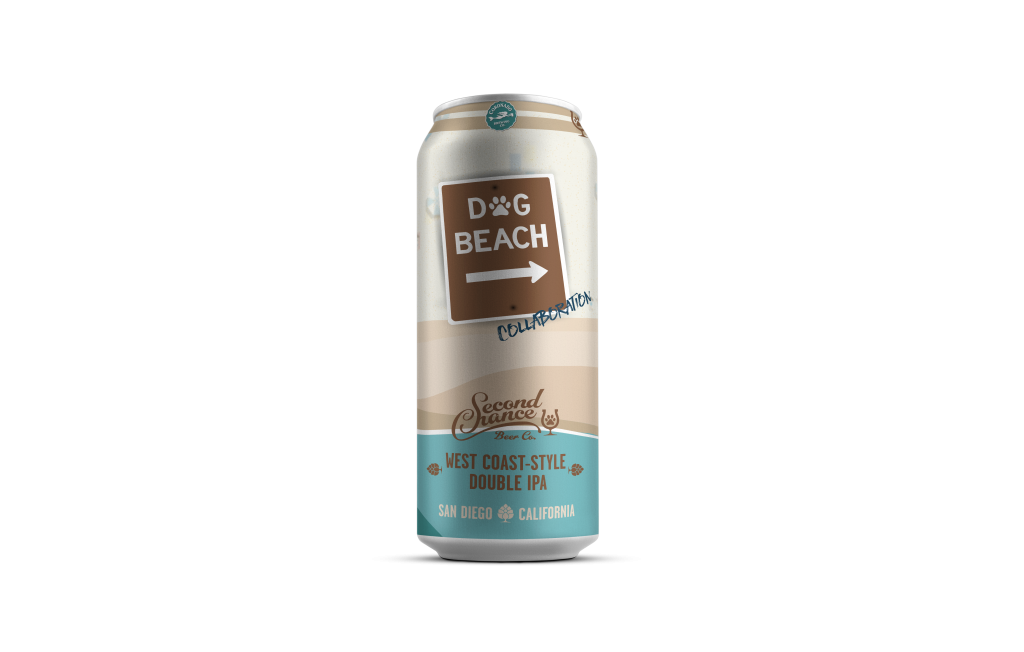 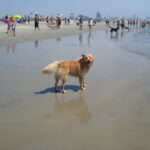 “We are absolutely thrilled with how Dog Beach Double IPA turned out,” said Coronado Brewing Chief Commercial Officer Clinton Smith. “Second Chance has been making award-winning beers for years, and it’s great we were able to come together to create this awesome beer. I have spent many hours with our family and dogs at Dog Beach in Coronado, so this collaboration has extra special meaning to me personally.”

Dog Beach has Mosaic, Strata, and Talus hops with aromas of citrus, pine, and slight earthiness. It is full bodied, with the citrus and dank notes carrying the flavor alongside subtle tropical fruits. As with all Double IPAs, the finish is bitter with a mild malty sweetness.

“Quite simply, there’s nothing more San Diego than beaches, dogs, and beer,” said Second Chance CEO Virginia Morrison. “Creating Dog Beach with our friends at Coronado Brewing was fun. There are few beaches around the country more beautiful than Coronado so we knew it was the right fit. We hope all beer and dog lovers enjoy this creation.”