Local Coronado organization InclusioNado is promoting Black History Month with a variety of educational resources for the Coronado community. The United States designates February as Black History Month to pay tribute to and focus on the contributions of the generations of African Americans who helped shape the nation. InclusioNado encourages Coronado to participate in this celebration of diversity.

As part of their Little Free Library book program, InclusioNado selected two books specifically for their relevance to Black History: Americanah by Chimamanda Ngozi Adichie and Their Eyes Were Watching God by Zora Neale Hurston. Over 30 copies of each book have been distributed in Little Free Libraries around Coronado including locations at Christ Church, the Ferry Landing, Silver Strand military housing, Sunset Park beach, and the Coronado Community Center. The books are labeled with an InclusoNado sticker and a request for readers to “enjoy this book, talk about it with your friends and neighbors, and return to a Little Library for others to enjoy.” 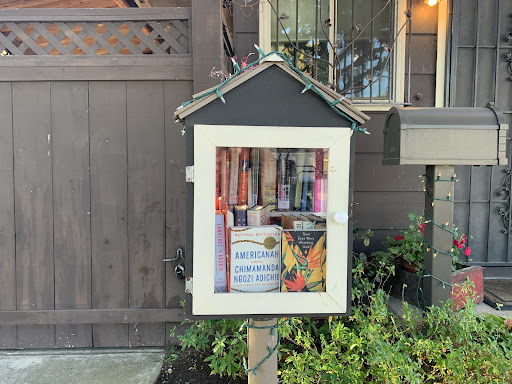 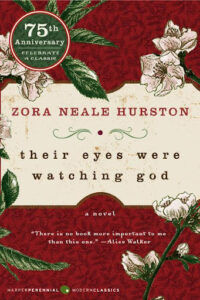 The 1937 novel, Their Eyes Were Watching God, by Zora Neale Hurston is considered a classic of Harlem renaissance literature. The book portrays a strong African-American female protagonist from the South whose life experiences lead her to become liberated, proud, and independent. The book was out of print for several decades but had a resurgence in interest since the acclaimed writer Alice Walker declared, “There is no book more important to me than this one.” Some students in Coronado High School read Their Eyes Were Watching God as part of their Advanced Placement (AP) Literature course. 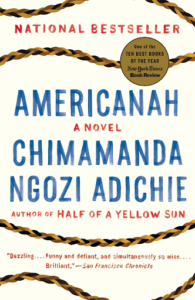 The 2013 best selling novel Americanah by Chimamanda Ngozi Adichie is a fictional portrayal of two Nigerians immigrating to the United States and United Kingdom. The novel touches on contemporary issues of race and racism among its African and African American characters. Americanah won extensive rewards and recognition including the National Book Critics Circle Award for Fiction and being named one of The New York Times Ten Best Books of the Year. The novel is offered as an optional text in the Coronado High School AP English Literature class. 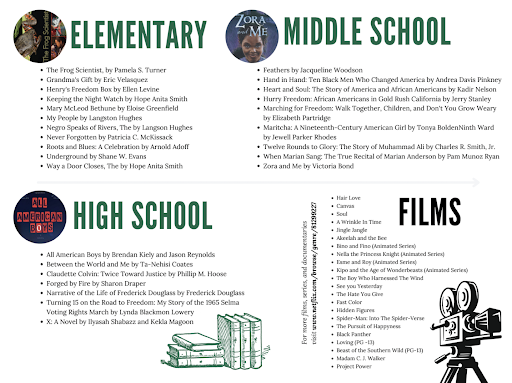 InclusioNado also created a Black History Month flyer which lists over 30 recommended books and movies for elementary, middle, and high school students that celebrate Black culture and experiences. The flyer is available at the Coronado Public Library and at all libraries in the Coronado Unified School District. 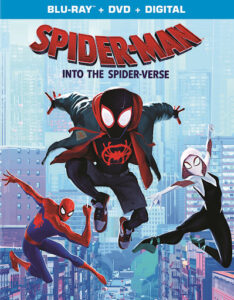 For Black History Month, InclusioNado recommends films that portray Black characters and experiences. One of the more popular movie recommendations is Spider-Man: Into The Spider-verse which is an animated film about Afro-Latino teenager Miles Morales/Spider-Man adjusting to life in New York City. The film reflects the traditional Spider Man story while positively portraying Miles and his love of hip hop music, sneakers, and even graffiti. 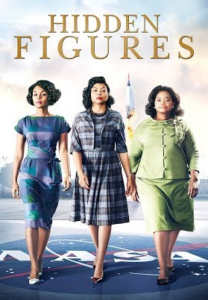 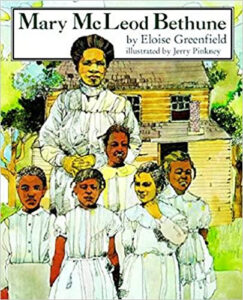 One of InclusionNado’s book recommendations for elementary aged children is Mary McLeod Bethune by Eloise Greenfield. This picture style biography about an inspiring black educator and activist following the Civil War and into the early 20th century provides insight into one of the most inspiring civil rights leaders in history. Mary McLeod Bethune’s accomplishments include being the highest ranking African American in government under Franklin Roosevelt’s administration. 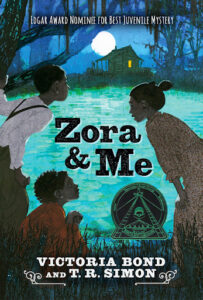 The middle school novel, Zora and Me, by Victoria Bond, is recommended for its coming-of-age story of two young girls during the Jim Crow years in the South. Inspired by Zora Neale Hurston, this is the first book of the award winning trilogy which takes place at the turn of the century in an African American community. 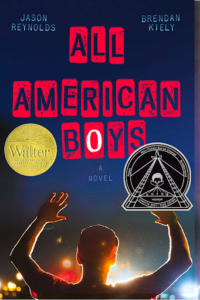 All American Boys by Jason Reynolds and Brendan Kiely is a high-school/young adult novel recommended for its complex portrayal of two teenage boys experiencing racism and police brutality. The book shares perspectives of two high school classmates, one black and one white, after a violent incident in their community. In 2016 the book was recognized as a Coretta Scott King Author Honor book.