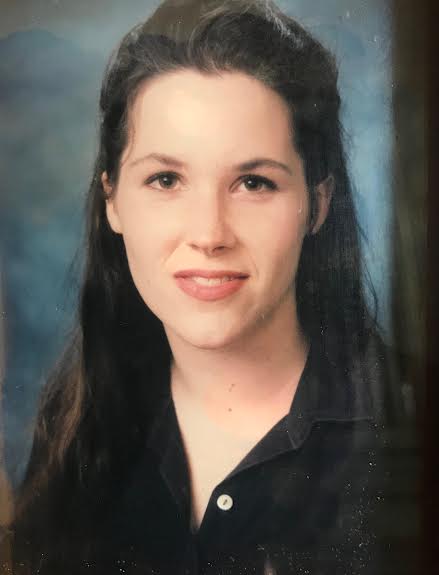 We mourn the sudden passing of our precious daughter, beloved wife and loving mother Catherine “Katie” Moreno Branson at our home in Coronado on August 19, 2021. Pamela tried to awaken her for a scheduled teleconference with her office in Portland, OR. She was unresponsive and 911 was dispatched. The ER staff determined that she had expired in the early morning hours.

Katie was born in Coronado in 1975. As a child, she lived in the state of Idaho, then returned to Coronado to attend and graduate from Coronado Middle and High School. She was a fourth-generation Coronado High School graduate with CSF honors, and lettered in soccer and cross-country.

Katie had a natural talent for graphic public arts and was commissioned to paint ocean scenes on many public utility boxes around the town. She then attended and received her BA from UCLA. Shortly afterward, she met Steve Branson of La Canada-Flintridge, an Information Systems graduate from UC San Diego, who was employed by the Intuit Corporation.

They were married in Avalon on Santa Catalina Island in the fall of 2000 and honeymooned in the Citadel, Calvi, on the Island of Corsica. Katie began employment with a community health organization, then joined the research staff of the Los Angeles Dept of Health, pursued her Master’s Degree, and eventually attained her PhD from the Fielding School of Public Health as a researcher.

They had always wanted to live in Oregon, so Steve, who had been working for Spacex in Hawthorne, California, accepted a position with a financial firm in Portland, OR and the family moved there in 2019. In Oregon, they enjoyed skiing Mt. Hood and hiking the forests, Columbia Gorge and Oregon seashore.

At the time of her passing, Katie was the Lead Epidemiologist for the State of Oregon. Kate is survived by husband, Steve Branson, children Owen 11 and Chloe 9, her brother Jesse and wife Joi, and parents, Pamela Murphy Moreno and Steven (Kim) Moreno of Coronado.

A Celebration of her Life will be held at a later date.