Who knew that Mattel’s Barbie® had ties to Coronado? At least she does by virtue of design. 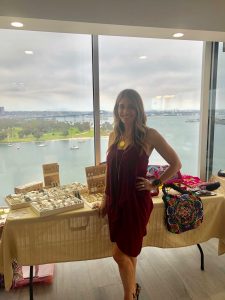 In 1992, Katiana Jimenez graduated from Coronado High School after attending Christ Church from third grade; she then went on to study design and fashion at Otis College. She was born in Puerto Rico and grew up in Coronado. When she was 12, she decided she wanted to become a veterinarian or fashion designer. The latter prevailed.

Her road to Barbie® came as a result of her senior year college project where Mattel was the critic. The task was to design a doll inspired by an artist. She chose her favorite Art Nouveau artist, Gustav Klimt. She was drawn to his use of metallic gold, quiet sensuality and beautiful ornamental style.

This project led to a job offer from Mattel to work with the marketing team designing special edition Barbie® dolls. During her 10 years with Mattel, she is credited with the design of four of these iconic dolls while also working on more than she can even remember. Her designs include: 2002 Designer Spotlight™ by Katiana Jimenez, 2004 Melrose Morning™, Hollywood Divine™, and 2006 Golden Angel™.

Imagine having a Barbie box with your name on it… 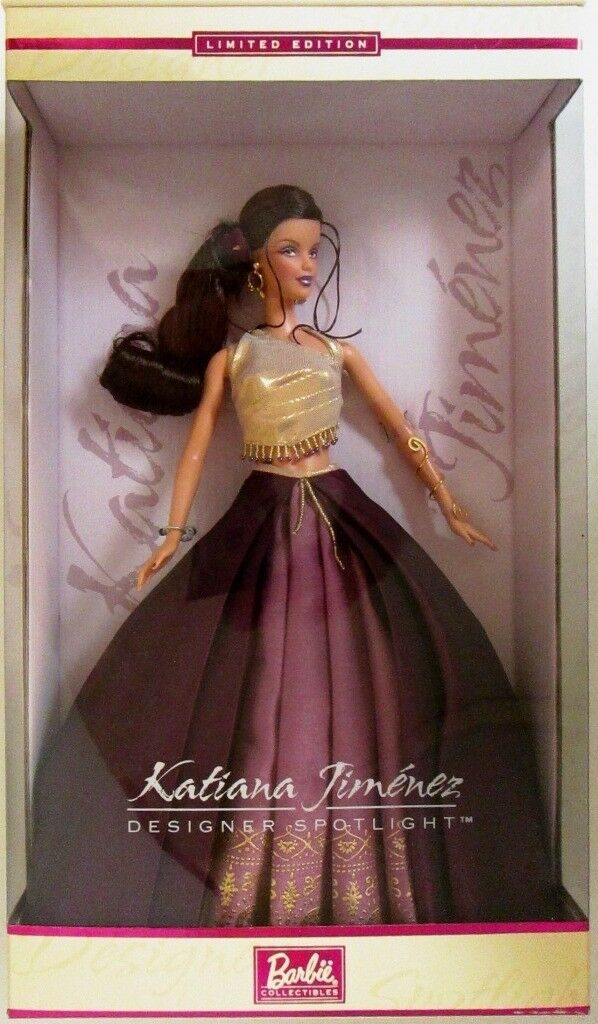 Katiana credits her supportive parents, who knew she had to go into the arts, for guiding her through great programs and schools. Now, in addition to enjoying life as a mother and wife, Katiana also teaches sewing, fashion design and fashion illustration classes for all ages in her home. Her classes are best suited for ages 7 and up but she welcomes everyone (even adults). She also designs jewelry and sells it at local pop-up events.

When asked why she thinks it’s important for kids to be creative, she emphasizes that it’s a way for children to express individuality and uniqueness. She believes everyone is creative; that we all shine in different and special ways. Advice which has driven her in life is to find your joy. She believes that when you find your joy and happiness it makes the tough and extra stuff in life easier to manage.

If she could tell her 15-year-old self anything, it would be: “If it doesn’t feel right, it’s not. Trust that gut, it’s magic.”

Katiana is passionate about empowering youth. She says, “ 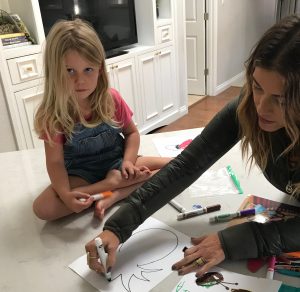 If I could give any child a bit of guidance and motivation, that would be my goal.” She thrives on finding everyone’s little spark, sharing a smile, and nurturing them with inspiration.

Katiana and several other professional and creative women in Coronado are planning  “Empowered To,” a daytime event of empowerment, creativity and learning. These women are excited to come together and empower girls of Coronado. Stay tuned for more details.