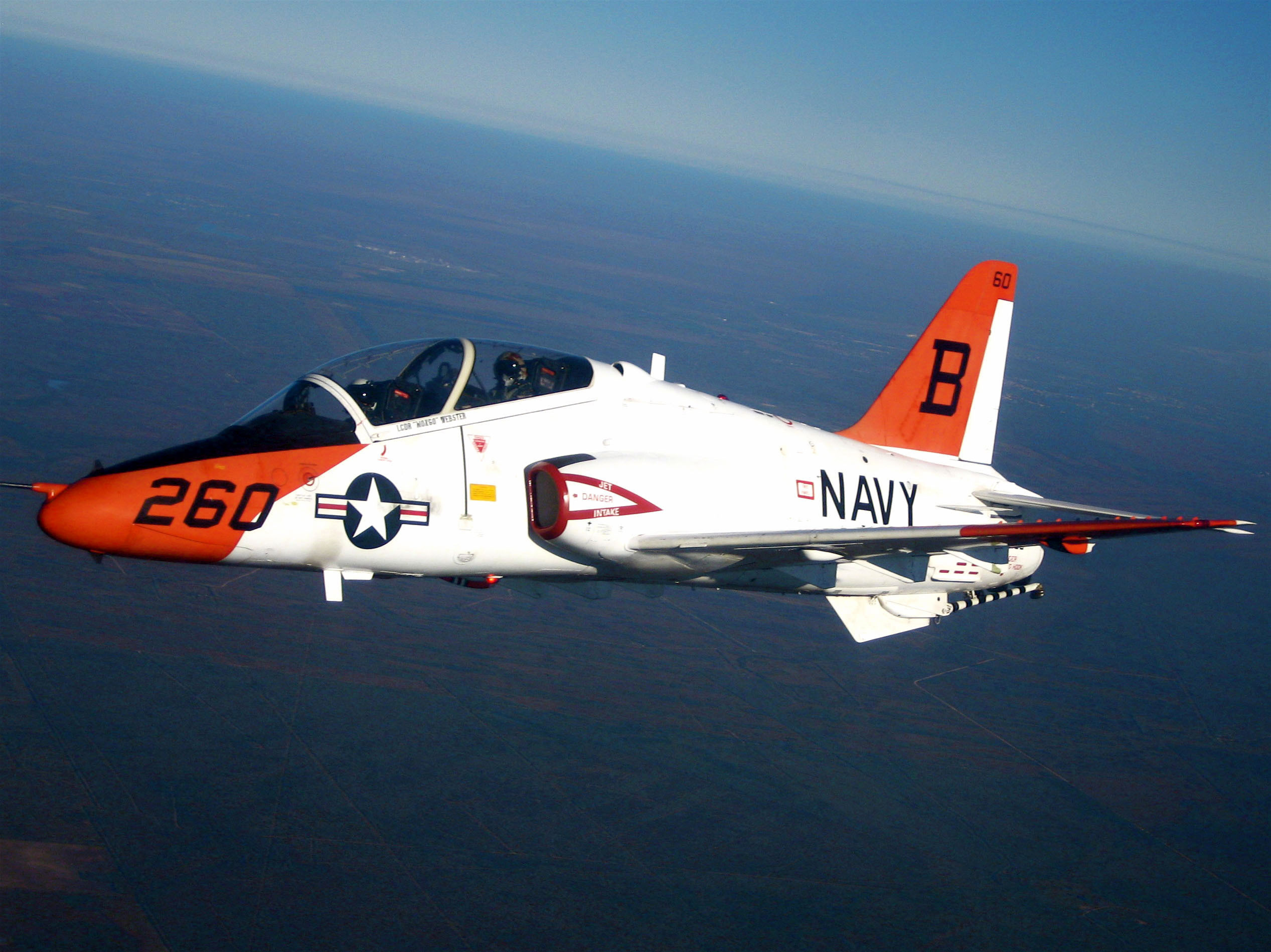 The pilot was able to safely eject from the aircraft and is currently being evaluated at a local hospital.

The aircraft was conducting routine training in advance of aircraft carrier landing qualifications prior to the mishap.

The Navy has not officially confirmed the status of the aircraft crewmember. A safety investigation will be carried out to determine the cause.

Coronado SAFE is partnering with Mental Health America (MHA) in the national recognition of Mental Health Month (May). While SAFE acts as the facilitator...
Read more
Letters to the Editor

Submitted by Ruth PorterCoronado Charlie has many characteristics that qualify him to be Cat City Manager of Coronado!The most outstanding qualification is that he...
Read more