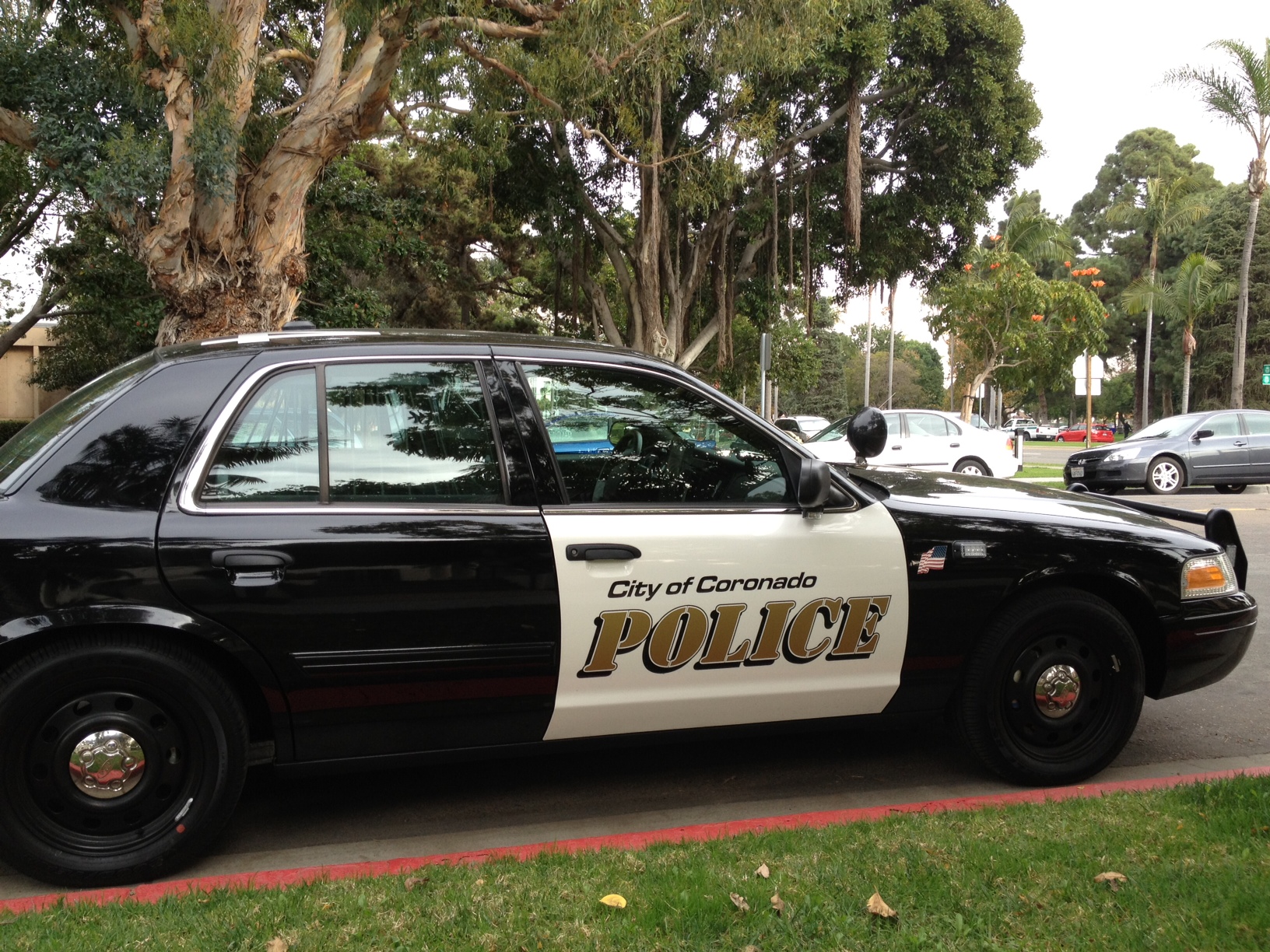 A man believed to be high on drugs went on a crime spree in the village area Sunday evening. The crimes began when police received a call at 9:18 p.m. from a resident in the 1000 block of G Avenue after the family found a man cooking dinner in their kitchen and were able to chase him off. During the investigation police discovered that there was also an attempted burglary at another home on Alameda and to a vehicle on G Avenue.

Two hours later police received a call of a hit and run accident in the 900 block of B Avenue. The suspect then drove the vehicle to the intersection at 10th Street where the car could not drive any further due to damage. The driver exited the car and tried to run when a passerby who witnessed the incident tried to stop him. The witness called police after losing sight of the suspect on a roof in the business area. Police responded and determined that the vehicle was stolen from a home in the 800 block of B Avenue. The suspect stole the car keys along with other items while the residents slept. Additionally, another vehicle was broken into on the same street and an attempted burglary to a neighboring home. It does not appear as though the suspect escaped with any property from the victims.??

The suspect is being described as a male adult, late teens or early 20’s, white or possibly Hispanic with light skin and dark hair. He was last seen wearing torn blue jeans, no shirt and only one shoe.

Anyone with information is urged to contact the Coronado Police Department at (619) 522-7350.

The information below is provided from the Coronado Police Department and then summarized for publication. Crimes Reported: Petty Theft at Hotel Del on Orange AvenueVictim reported...
Read more
Crime

The information below is provided from the Coronado Police Department and then summarized for publication. Crimes Reported: Grand Theft at Hotel Del on Orange AvenueVictim reported...
Read more
Crime

The information below is provided from the Coronado Police Department and then summarized for publication. Crimes Reported: Grand Theft on The PointVictim reported jet ski stolen...
Read more

Submitted by Jean SeagerPlease join in supporting a book drive to stock new Little Free Libraries, approved in this year’s budget by the Board...
Read more