Phyllis Kraus led a varied, interesting and fulfilling life. Phyllis Marie Ryan was born in Los Angeles in 1928 as the youngest of three children to Ruth Viers and Thomas Francis.

Her father died of exposure during the Great Depression while working in the California desert on a road building crew. The family, devastated both emotionally and financially, moved to Minneapolis to be near relatives.

Phyl’s mother, alone for many years, developed a sense of resiliency, independence and a belief in the need for charity, altruism and social responsibility that was not lost on her children. She was known in later years as a firm and outspoken liberal with a strong sense of justice and equality; a passion that would also endure in Phyllis.

The family relocated to Coronado in 1935 when Ruth found work as a practical nurse at the original Coronado Hospital on Orange Avenue.

In grade school Phyl received the nickname of “Tuffy” from an older boy, a mantle she wore with pride. On the other hand she was known to be a teacher’s pet, not pedantically, but with an eager hand in the air, ready to participate and lend her insights on any number of topics.

Phyl attended Coronado schools and received an R.N. from Mercy College of Nursing in San Diego. She also attended UCLA where she studied political science “for about 10 minutes,” as she was fond of saying.

She worked in numerous medical fields, including pediatrics, psychiatry and obstetrics, before branching out into non-nursing areas that ranged from social coordinator to fashion to marketing. She spent several years in San Francisco, which she termed her “Looking for Mr. Goodbar” period. She moved back to Coronado around 1958.

Back on the island Phyl soon met future husband, Walter B. Kraus, a well-known dentist in Imperial Beach and accomplished sportsman. They married in 1958 and took up residence at the beach in IB.

Together they built Wally’s dream home, which for many years was the most southwesterly house in the continental United States. Two sons, Kelly and Larry, sprang forth. Growing up at the beach they became avid surfers. In those years before cell phones and surf cams, Phyl became a reluctant giver of surf reports. The two sons are now proprietors of the Emerald City surf shop in Coronado.

Walter and Phyllis relocated to Coronado and he died in 1981.

Phyl displayed the dichotomy of solitude and activism. She valued her peace and quiet, which alternated with a penchant for deep involvement in a number of charities and arts organizations. Her philanthropy was known and respected on both sides of the bridge.

Phyl served on the San Diego Democratic Central Committee for several years. She was a candidate for representative to the California State Assembly for the 78th district in 1996. She was active as a trustee on boards of directors at the San Diego Symphony, the American Red Cross, the American Civil Liberties Union, the Museum of Photographic Arts and Sharp Coronado Hospital.

She chaired the initial volunteer development committee for Lamb’s Players Theatre in their move to Coronado and refurbishment of the old Strand Theater. She was a member of the Spreckels Society at the Coronado Museum of History & Art, as well as board member and past president of that organization.

On many of these boards Phyl championed novel and interesting fundraising events including a “slightly senior” bachelor auction and board participant chorus lines. Twice the San Diego Theatre Foundation’s prestigious Star Awards Committee recognized her for honorable civic activities in the city.

As the 20th century came to a close, Phyl decided to build herself a bay view home in Coronado to live out her remaining years. It was designed with an Asian air of tranquility coupled with a layout capable of hosting beautiful social events.

She welcomed numerous guests to her home for many functions. While she often mixed with notables she also was quick to pick the mind and heart of anyone she met from gardener to waiter to anyone standing in a line beside her. She found true interest in all good willed persons. She was quick to advocate anyone with a heartfelt project both with warm encouragement and cold hard cash. She was a woman of her word, and extremely generous with the causes she believed in.

Phyl enjoyed tennis, reading, bridge and other games. Her most recent passion became cooking and wine (both fine and not so), which gave her reason to travel the world to attend casual cooking schools.

She welcomed her only grandchild, another Walter B. Kraus, in 2005. Most Sundays over the last five years were deemed “dinner at Grandma’s” where she tested new recipes on her family.

Phyllis died March 28 at her home, surrounded by family. She knew the end was near and spent her final days sharing stories and memories with her family. One of her last comments took on a reflective tone, “All in all it has been a good life with many wonderful friends.”

In keeping with her duality, private funeral services were held, and a Celebration of Life is scheduled for Saturday, April 16. In lieu of flowers Phyl asked that you make a donation to a charity of your choice.

The family has posted a memorial page on the life of Phyllis Kraus that includes a 46-image slideshow and biography where friends can sign the guestbook. It can be viewed at www.mem.com. 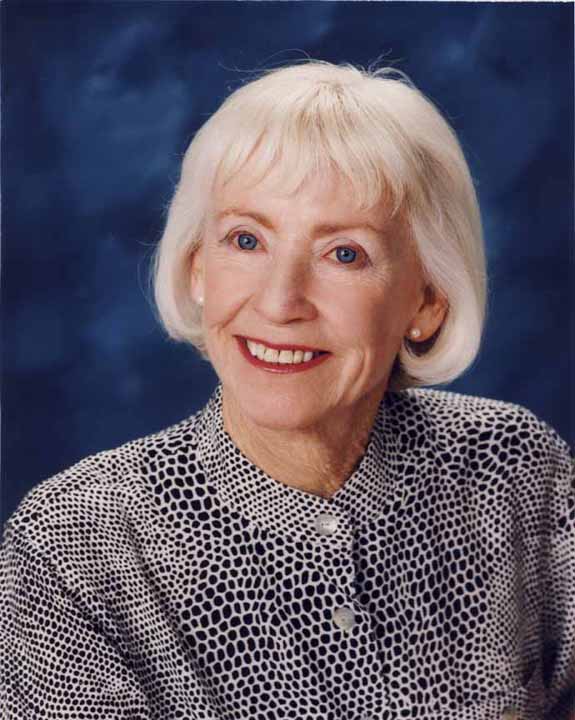 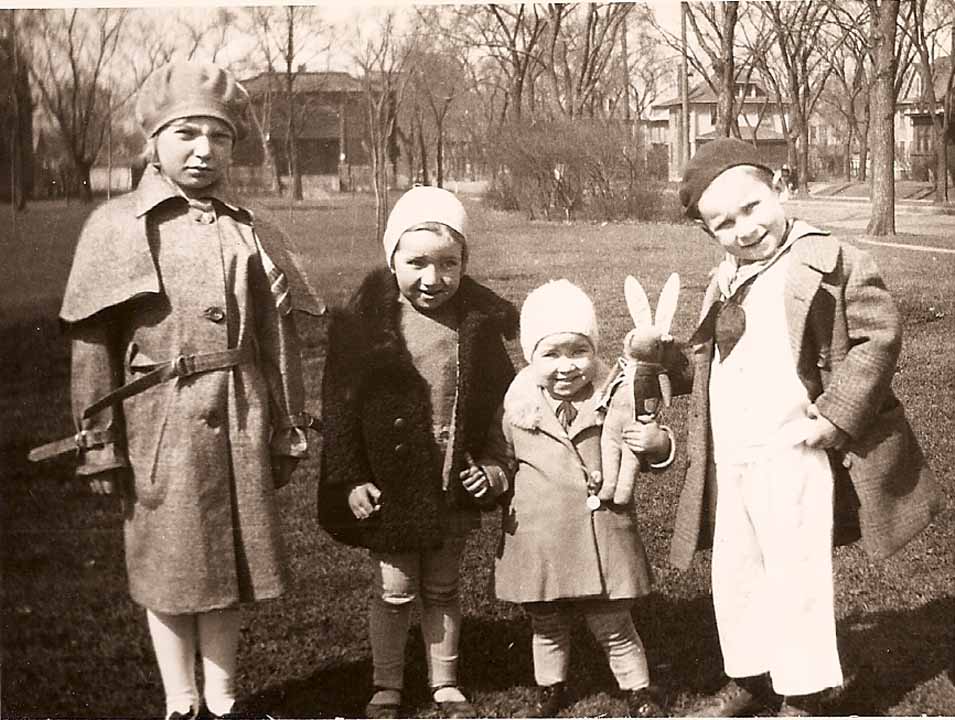 A very young Phyl Kraus in Minneapolis, clutching her bunny.

Left to right are a cousin, sister Patsy, Phyl and brother Jim. 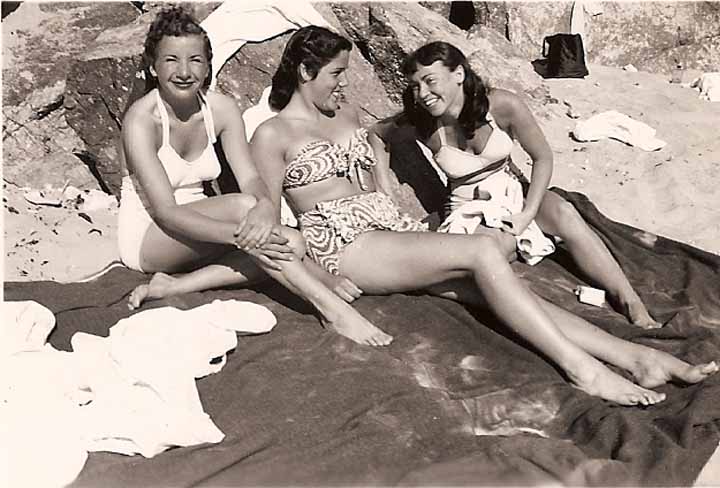 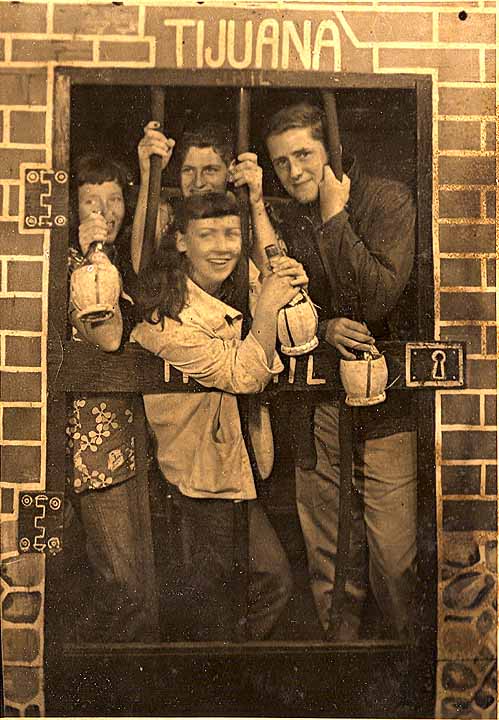 No, this isn’t the real Tijuana Jail, but with the Kingston Trio song all the rage, Phyllis

and friends cut up at a fund-raising event. Life long friend Pamela Dagley is the other lady jailbird. 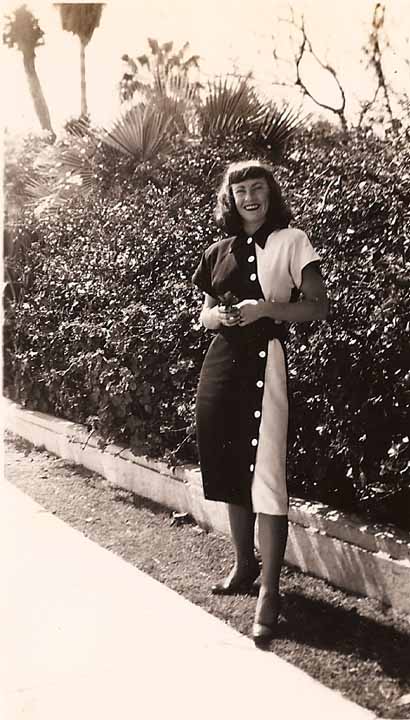 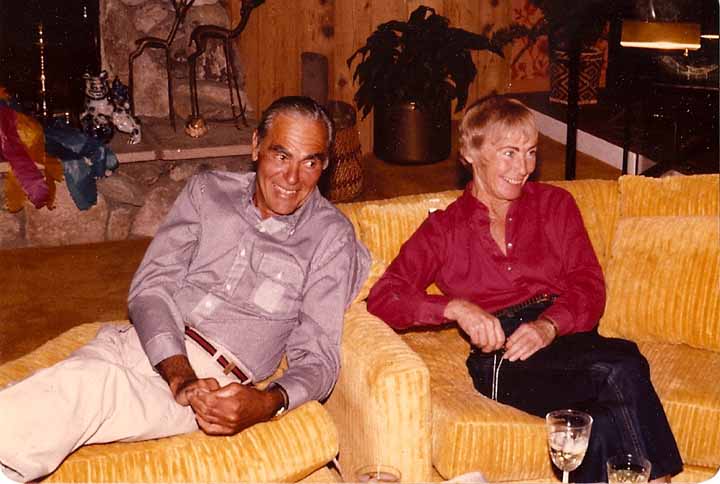 With husband Wally Kraus, a popular Imperial Beach dentist and 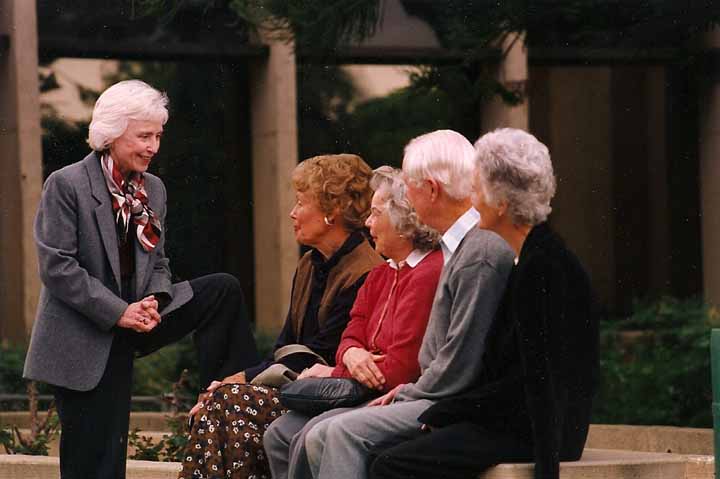 Phyl Kraus the politician, seen here with some of her constituents. 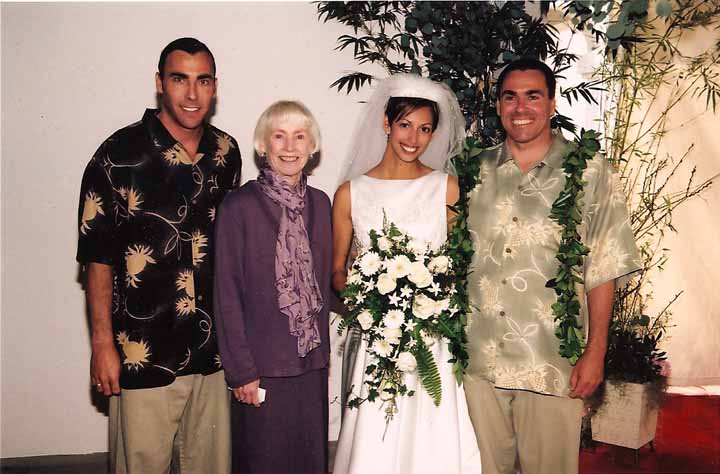 A proud mother gives away her son Kelly (right) in marriage to Adrienne. Other son Larry is to the left. 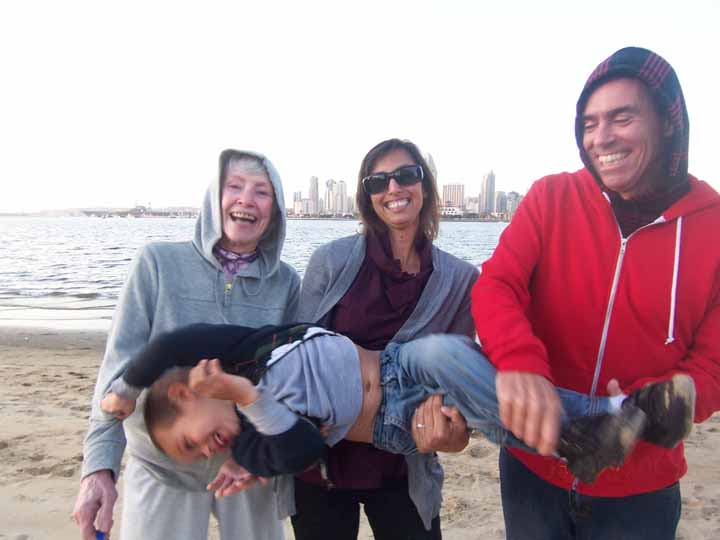 Cutting up with her only grandchild, Walter, Phyl is joined with son Kelly

and daughter-in-law Adrienne on the beach in front of her home. 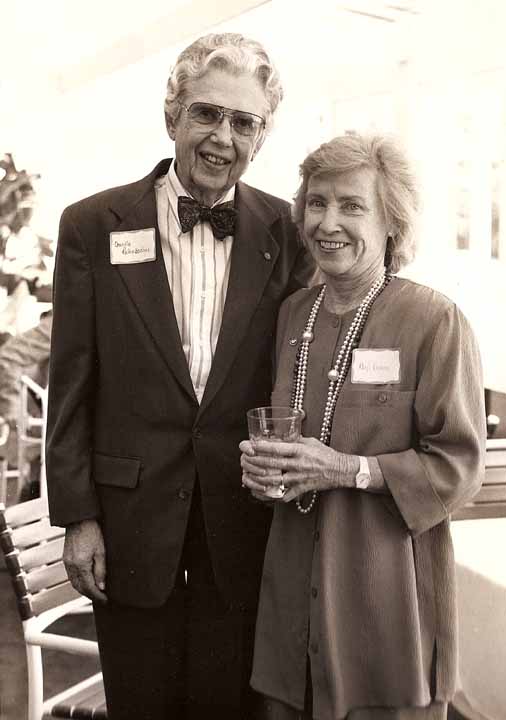 Seen here with the late Orville Redenbacher, another familiar favorite in Coronado. 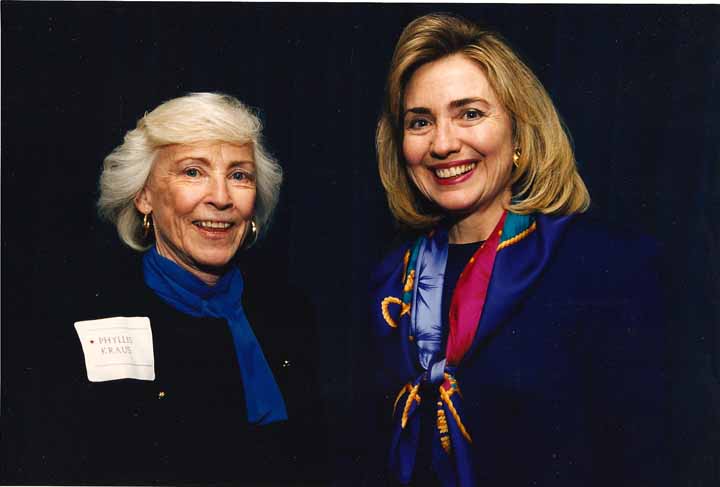 As a major supporter of the Democratic Party, Phyl got to rub shoulders with some

This obituary provided by Joe Ditler and LivingObituary.com;
writing your final chapter, either with you or without you. 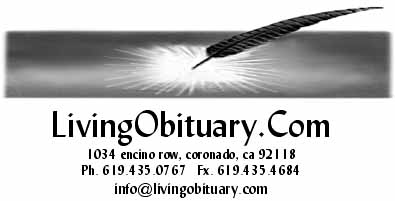