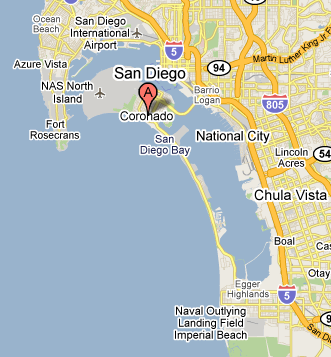 After years of public outcry and debate from visitors and local residents, Coronado’s City Council voted unanimously 5-0 to change the city name from Coronado Island to Coronado Peninsula.

Coronado Peninsula’s Mayor Casey Tanaka announced: “The people of Coronado need to have closure on this issue that has divided the city for years. It’s time to embrace our connectedness to the rest of San Diego and be proud of our peninsula heritage.” 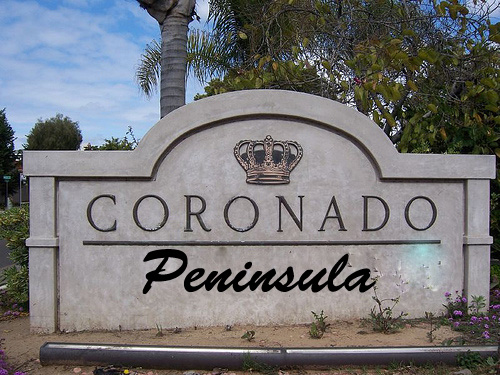 Even though there has been a bridge connecting Coronado to San Diego since 1969, there has also been a small strip of land called the Silver Strand that connects Coronado to Imperial Beach. This strip of land is what ultimately broke the ‘island’s’ back and led to this decision today. Officials were concerned that some locals may take extreme measures to remove a section of the strand to allow the ocean water and bay water to meet, but Navy SEALs have been placed along the strand and no suspicious activity has been reported.

Local Realtors have projected an immediate 30% decline in home prices while local sign companies project an increase in signage business by 50%. Per today’s decision, every instance of Coronado Island must immediately be changed to Coronado Peninsula. “I’m in shock”, said Island Sports & Spirits Grill waitress that preferred to remain anonymous. “Now I have to serve drinks in a place called Peninsula Sports & Spirits Grill – it’s just not fair.” 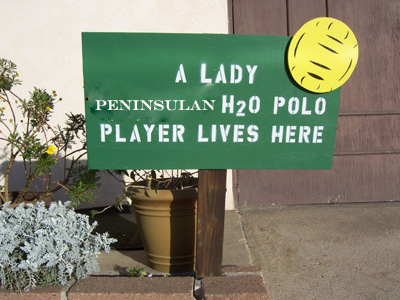