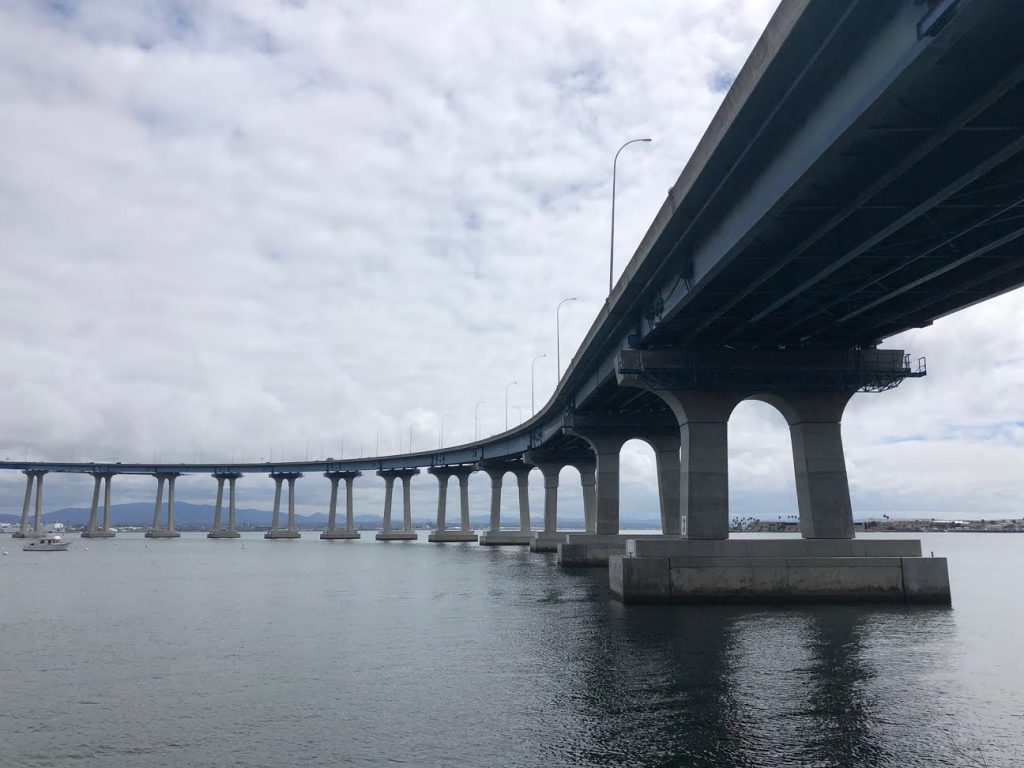 The Coronado San Diego Bridge Collaborative for Suicide Prevention is forming a new task force to prevent suicides. Two months ago, founder Rhonda Haiston says she noticed an increase in requests to join the Witnesses of Coronado Bridge jumpers Facebook group. She talked to law enforcement, who confirmed an increase in suicide-related calls on the bridge recently. Haiston is now forming a volunteer group that will help monitor areas near the bridge in order to spot and report potential suicidal behavior.

“We can monitor, going back and forth on the bridge and underneath the park and golf course,” Haiston said. “If someone sees something odd, they can call law enforcement.”

Haiston formed the collaborative in 2014, but she says this is the first time they’ve created a task force like this. She attributes the increase in suicidal behavior to the coronavirus pandemic. A handful of people have already volunteered to help with patrols, but Haiston is hoping to get more people involved.

“It takes a village, and we’re trying our best,” Haiston said. “But we need more of the village to show up.”

Haiston says over the years of running the group, she’s learned that people who attempt to jump from the Coronado Bridge often spend time driving by the bridge or scoping out the bridge at one of the parks nearby. Haiston says volunteers will be asked to go out for an hour, driving around to locations near the bridge and looking for out of the ordinary behavior. If they see something of note, she recommends they call law enforcement, but says even striking up a conversation can help.

“If you see someone sitting alone at a park, chain-smoking cigarettes, it’s okay to go up and talk to them,” Haiston said. “You don’t have to have a PhD in psychology to know some people just need to talk to someone.” 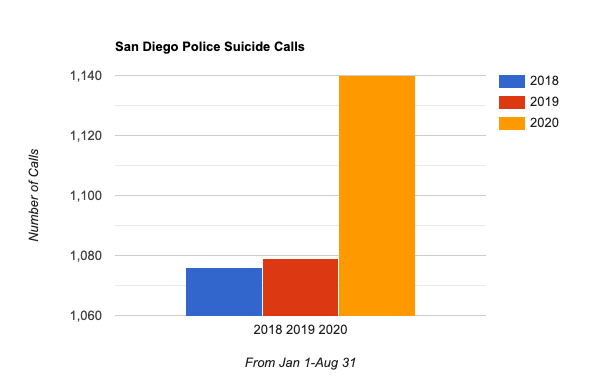 The Coronado Times reached out to law enforcement, who confirmed an increase in potential suicidal activity county-wide. San Diego Police say they’ve responded to 1,140 service calls regarding suicide from January through the end of August this year. In comparison, they had 1,079 calls in 2019 and 1,076 calls in 2018 during the same period. Similarly, the San Diego Sheriff’s Department reported 1,485 suicide-related calls so far this year. Since the bridge opened in 1969, more than 400 people have jumped to their deaths. The number of suicides has averaged about 16 every year since 2014.

However, Haiston says that since she founded the group, she’s also seen an encouraging change in the community.

If you or someone you know needs help, you can call the National Suicide Prevention Hotline at 800-273-8255.

Local Group Advocates for Diversity and Inclusion at Coronado Schools

As people look for things to do during the coronavirus pandemic, many are turning to the outdoors. Local outdoor recreation companies are implementing new...
Read more
Advertisement
Advertise Here (Get Rates)