A new TV series is set to begin filming in Coronado later this year. It’s based on the contemporary romance novel “Ramón and Julieta” written by San Diego author Alana Quintana Albertson. The story is set in Coronado, with many references to places locals will likely recognize—from Bay Books to Holland’s Bicycles.

“Think Latinx Crazy Rich Asians meets You Got Mail,” Albertson said. “It’s about two star-crossed lovers who meet on Day of the Dead, in Old Town. [They] realize that they are the children of bitter rivals when Ramón, a wealthy businessman, purchases her block in Barrio Logan, where she is the chef of an award winning sea to table taco shop.”

The book will be released on February 1, 2022, but Albertson says she’s had the idea for a long time. She has lived in San Diego for more than 20 years and took inspiration from its rich history.

“I dreamt of this book for years before I wrote it,” Albertson said. “I wanted to reflect San Diego’s amazing culture and show Latinx joy. For this book, I had Ramón, who lives in La Jolla, move to Coronado to be closer to Julieta in Barrio Logan. They fall in love in Coronado, shop at Bay Books and Holland’s and stay at the Del.”

Albertson is a self-professed ‘binge-writer.’ She says it took her just two weeks to put this book onto paper. Albertson has more than 30 books under her belt. However, this will be her first time adapting her writing to a TV series. She was approached with several offers for TV rights for this novel and recently signed with Gina Rodriguez.

“I’m over the moon. We had four incredible offers for TV/film rights but I signed with Gina Rodriguez (Jane the Virgin) and Kristen Campo (The Killing). We just secured our DREAM showrunner (can’t mention until the contract is finalized) but I couldn’t be happier.”

Albertson will work as an executive producer on the show, which she says will likely be filmed in Coronado later this year or early next year. She’s long been a fan of the Crown City and many of her other books are also set in Coronado.

“I love Coronado and hope to move there soon. One of my books, The Mermaid and The Triton is about a US Olympic synchronized swimmer who teaches mermaid fitness at the Del and ends up becoming the first female Navy SEAL.”

To learn more about Alberston, you can visit her website. 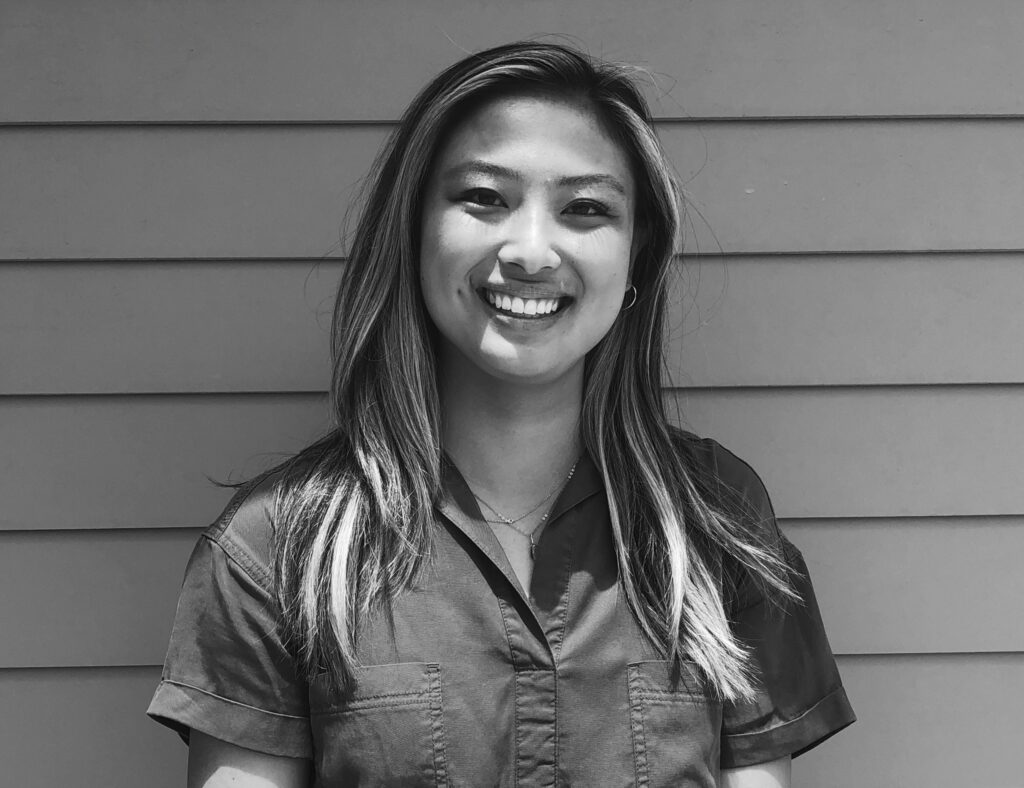