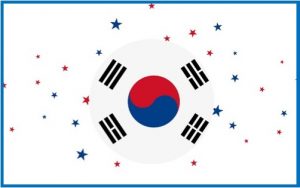 The Coronado Library will be celebrating Korea and its Independence Movement Day, which commemorates a nationwide Independence movement that took place on 1 March 1919 in protest against colonization by Japan, on March 1 at 2pm in the Winn Room. Korea is over five thousand years old! Come and learn about the rich history, culture and bright future of this country. There will be a film highlighting the past and present of Korea and a presentation, by Matthew Jackson, MA, on why Korea is a rising star on the world’s stage. There will be traditional Korean refreshments to enjoy as well.

Presenter Matthew Jackson, MA has worked for the Korean Spirit and Culture                Promotion Project as a speaker, translation editor and event coordinator since 2006. With a background in the Western classics, he has visited Korea yearly for almost two decades, with a view to understanding the Eastern perspective on philosophy, ethics and society, and how the West can learn from it. He has conducted over 100 talks at educational institutions and societies, including at his alma mater Oxford University. He resides in San Diego, where he works for LPL Financial, conducting his cultural work as a volunteer.

The Korean Spirit and Culture Promotion Project is a not-for-profit, non-government organization dedicated to the promotion of greater awareness and understanding of Korean history and culture. Its headquarters are in Seoul, Korea, with branches in New York, Los Angeles (USA), Kaufering (Germany) and London (UK).

RSVP to this fascinating program by calling the Library at 619-522-7390 or sending an email to rsvp@coronado.ca.us 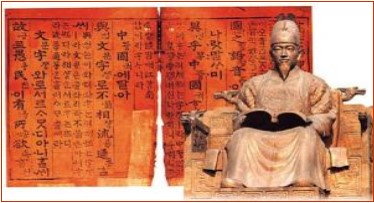 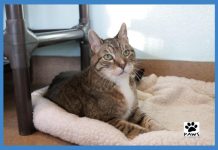 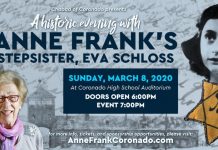 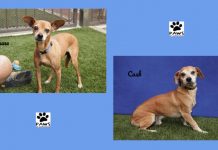