Coronado Island Film Festival, now entering its fifth year of operations and presenting its fourth film festival this November, has appointed Merridee Book as Executive Director, it was announced by Kris Grant, board president. 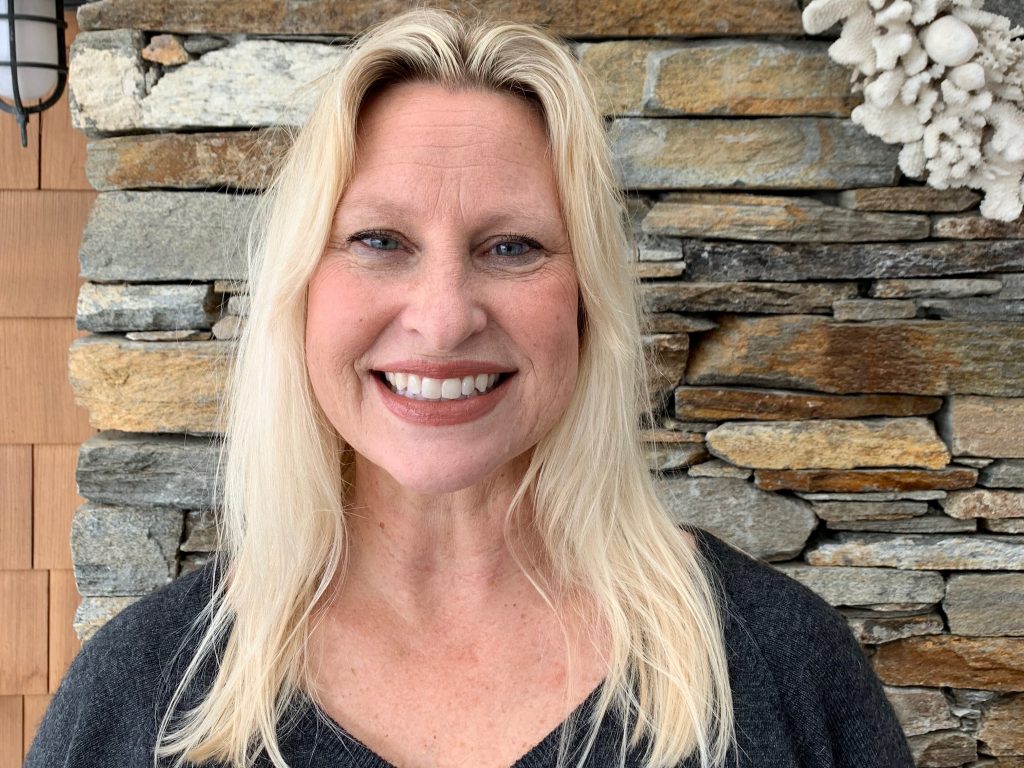 Book comes to the festival with an extensive background in arts development and administration.

Most recently, Book was Vice President of Development at San Diego Film Foundation, the nonprofit corporation that presents the annual San Diego International Film Festival. There, she revised and expanded the festival’s giving strategy for individual and corporate donors. She managed donor events including securing event chairs for signature fundraisers including the annual Oscar party and the Variety Night of the Stars Tribute (past honorees included Annette Bening, Geena Davis, Judd Apatow, and Michael B. Jordon).

Concurrently, she served on the board of directors of Balboa Park’s Patrons of the Prado from May 2015 through May 2018 and was the Patron’s Masterpiece Gala Chair in 2018, charged with raising unrestricted funds for the park’s museums and institutions.

Book holds a Bachelor of Science in communication with an emphasis on marketing and film from University of California, Santa Barbara.

“We are pleased to welcome Merridee to this newly created position,” said Grant. “She brings a background in film festival marketing, brand development and fundraising. Her experience is ideally coupled with an appreciation for, and deep knowledge base of, Coronado.”

Book will assume much of the responsibilities previously held by Doug St. Denis, who now assumes the title of Founder and Chairman. “Instead of working 80 hours a week for the festival, Doug will probably only work 40 now,” Grant quipped.

The 2019 festival will be held Nov. 8 – 11, and plans are well underway to bring in quality films, celebrities, panels, free educational workshops and parties. The festival also continues to present its monthly Classic Movie series at the Village Theatre.

“This is an amazing success for a festival in year three,” said Book. “And it’s evidence of the dedication of its founder, Doug St. Denis, its director of programming Andy Friedenberg, a hard-working board of directors and an amazing volunteer crew.”

Book said she plans to work with the board on formulating goals to expand the festival’s year-round programming and educational offerings, grow a strong industry presence, and develop ever more impactful community-wide engagements.

“I am honored and excited to step into this new role, filling the big shoes (heels) worn by Doug,” Book said. “And I’m keen to build upon the achievements of the festival and bring a clear vision and execution to future endeavors.

“Cheers to an incredible year ahead!”

Coronado adults, teenagers, and kids are encouraged to participate in the 2021 Coronado Community Read with events throughout the month of February. This year's...
Read more
People