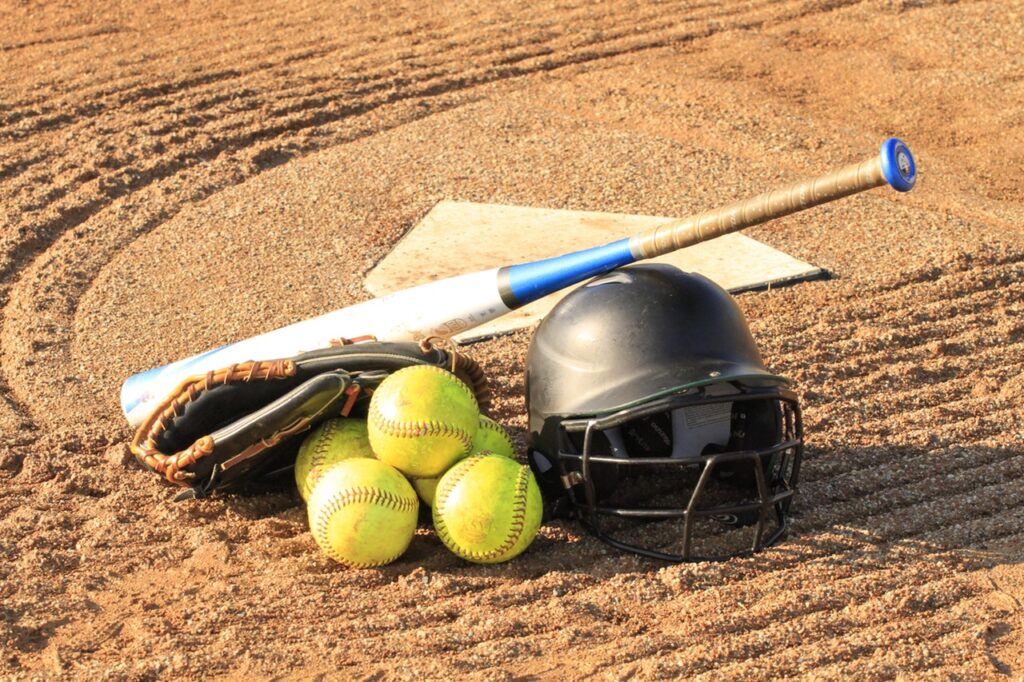 Last Tuesday, the Islander Girls’ Varsity Softball team traveled to Liberty Charter High School for what might have been their best performance of the season. In the five innings, Coronado recorded seventeen hits. Pitcher and hitter Anneliese Wong (freshman) led the team in hits, recording four hits for four at-bats. Of these four hits, three resulted in home runs, which gave the team nine runs. She pitched all five innings and gave up only four hits and recorded four strikeouts. Sophomore Shelby Linde also had an excellent performance, going three for three at the plate, two of which resulted in a double and home run. To finish the game, sophomore Amelia Hawley made an outstanding catch: “She was in left field and ran about 30 yards to her right to catch a fly ball about 6 inches from the ground,” shares Coach Tony Isabella.

The softball team currently holds a record of eight wins to one tie. With this nearly spotless record, Coronado holds a No. 1 ranking in Division-III Softball. 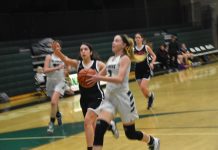 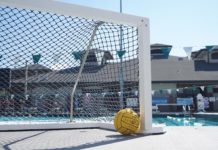 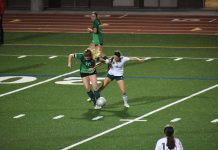 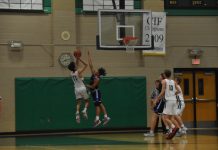 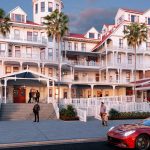