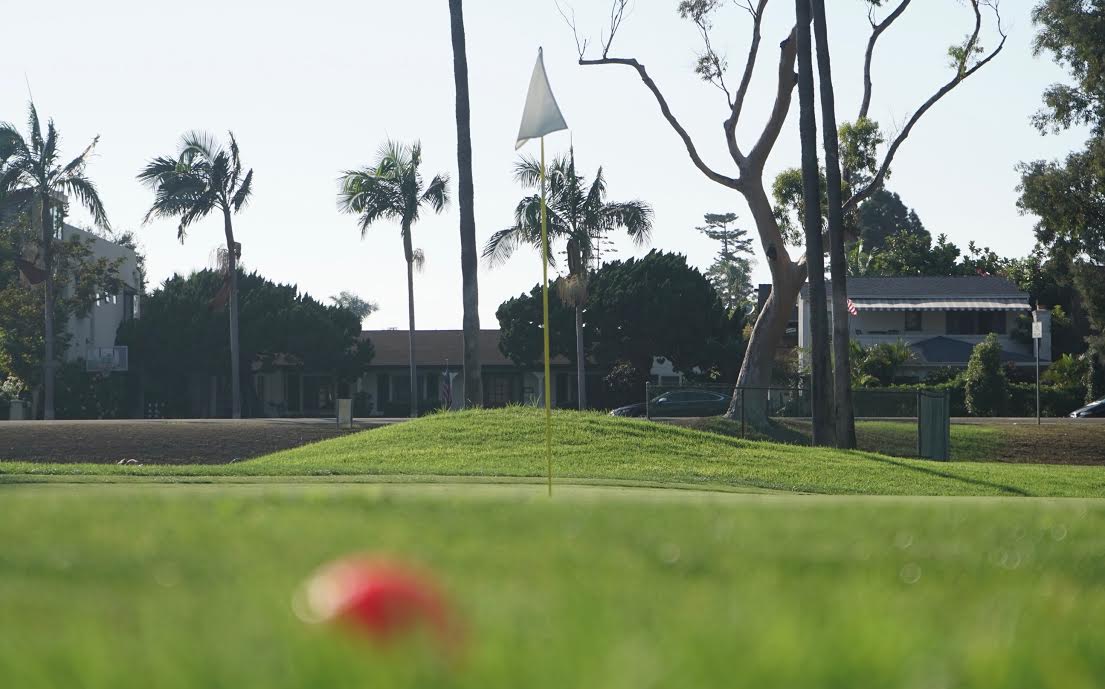 Coronado High School’s Golf team has been working hard all season, facing challenging opponents every week. This past Monday, Coronado faced St. Augustine High School for the first time this season, having previously played in one of their golf tournaments last month. Team captain Mateo Valles continues to lead the team in the fewest strokes, with a score of 40. Following Valles is senior Blanchard Seniff and sophomore Matt Schnauppauf, who shot 44 and 45 strokes, respectively. The final score against Saints was one of Coronado’s closest losses of the season, 228-218.

To close out the week, Coronado went to La Jolla Country Club to play La Jolla High School on Thursday. Having home-course advantage, La Jolla dominated the match, 271-196. Valles had added a few more strokes to his previous score from Monday, shooting a total of 45 strokes against La Jolla.

Come out and see the rematch against Saints next Monday at 3:30 PM! 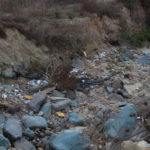 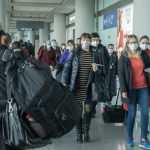 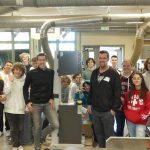