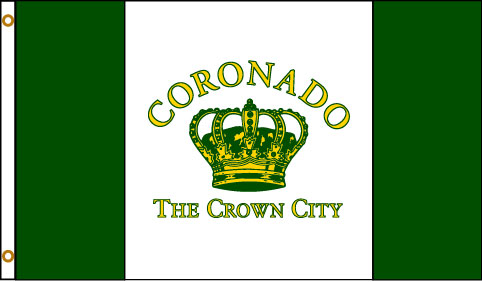 Administrative Services has put together a Budget Snapshot, which is a quick look at the Fiscal Year 2014-15 Financial Plan. The Budget Snapshot is a brochure that includes charts that show expenditures and revenues from all funds, including General, Golf, Recreation, Stormwater and Wastewater. To see the full Financial Plan, as well as the City’s other major funds, including Golf, Recreation, Stormwater and Wastewater, click here The brochure has been posted to the City’s website and has been distributed via social media. Hard copies can be found at all City facilities, including the Library, City Hall and at the Community Center.

The Hotel del Coronado is working to add about 15 new signs to its beachfront property to delineate where alcohol is and is not permitted. The signs satisfy a state requirement of the Department of Alcoholic Beverage Control for permitting the serving of alcohol on the beach, part of a new luxury service promoted by the hotel earlier this summer. The signs will be placed along about 1,400 feet of the hotel’s property line about 100 feet apart. The Hotel del Coronado will add the signs as part of other landscape improvements it proposes. The landscaping and signs will be reviewed by the Design Review Commission.

The City recently held a second meeting with the stakeholder group that is advising the City’s consultant on the draft wayfinding signage design, messages and locations. The wayfinding project is intended to provide a coordinated signage program to direct vehicles, pedestrians and bicyclist to the most visited destinations in town. Staff and the City’s consultant will be refining the proposal to include input received from the stakeholder group in preparation to present the project to the Design Review Commission. If all goes as planned, the City Council will be presented the final proposal for approval in early 2015.

On November 1, PAWS of Coronado will take over the management and operation of the Animal Care Facility through a multi-year management service agreement approved by the City Council in September. For $282,000 a year, PAWS of Coronado will operate and administer the facility, a function previously coordinated through the Coronado Police Department. The City will retain costs and the responsibility of animal control, which consists of a full-time Animal Services Officer and a half-time portion of one of three Police Services Officers. Over time, it is expected that the responsibilities of these positions will be reduced due to PAWS staffing, resulting in a cost savings to the City. PAWS has most of its new staff in place and is excited to be a major presence at the facility for the foreseeable future. The City also is ready for the transition.

Residents and City officials have noticed an increase in traffic on northbound State Route 75 during the morning commute. After reaching out to the Navy and the California Department of Transportation, there are no clear explanations. The Navy reports no change in security protocol or volume. Traffic to all Naval Air Station North Island entrances shows no visible increase. Caltrans officials say all signals are functioning properly and see no reason for any back up. The City will continue its efforts to solve the mystery and seek ways to correct and mitigate the traffic issue.

There are vacancies on the Bicycle Advisory Committee, Civil Service Commission, Cultural Arts Commission, and the Planning Commission. Applications are being accepted now for all of the vacancies. Applications for the Bicycle Advisory Committee are due by 5 p.m. on Friday, October 24, and by 5 p.m. on Friday, November 14 for the other committees. Additional information can be found on this flier below or by contacting the City Clerk’s Office at (619) 522-7320.

On Tuesday, October 14, the Planning Commission determined the parking requirement for the new facility is eight parking spaces and adopted a resolution recommending to the City Council that the project is in conformance with the General Plan and certification of the Negative Declaration of Environmental Impact. The Commission’s vote was 2 to 1, with two Commissioners absent. 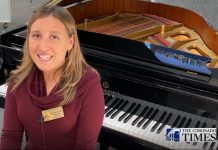 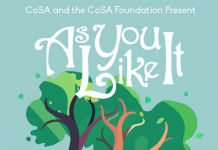 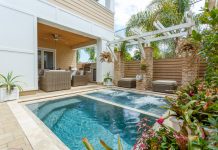 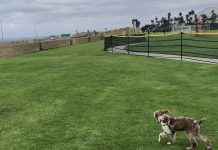 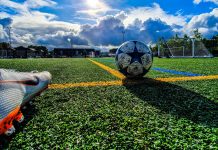