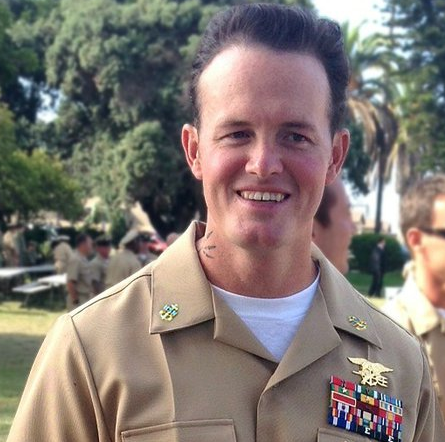 Cavner is survived by his parents, sister and two brothers.

An investigation is being conducted to determine the cause of the accident. 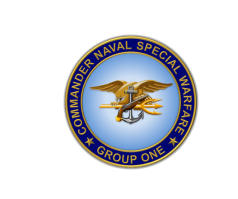