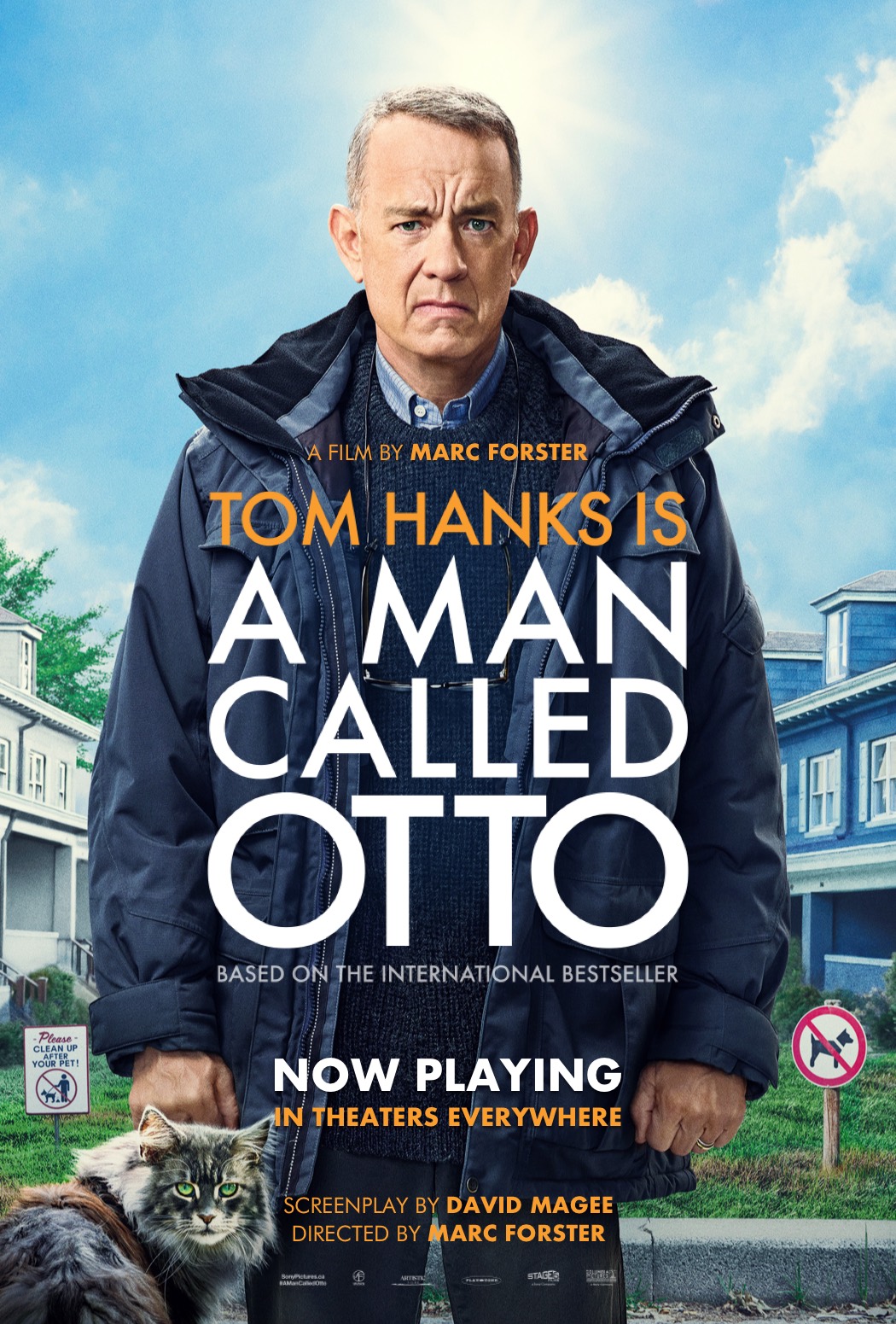 A timely glimpse into loneliness and how being needed makes all the difference is the poignant theme of “A Man Called Otto.” The story starts as Otto, played to perfection by Academy Award-winning actor Tom Hanks, is at the Busy Beaver store buying the supplies he needs for his planned suicide. You immediately get a glimpse of his grumpy demeanor as he argues about paying 33 cents too much for his five feet of rope.

The combination of being forced to retire from his engineering job and the loss of his wife are just too much for Otto as he plots his demise. Fortunately, for his neighbors and friends, he is really bad at dying. Be prepared to laugh as the story unfolds and demonstrates the power of kindness.

Otto is a man of strict routines, as he conducts his neighborhood rounds each morning, ensuring all the rules are being followed. He cancels his electricity, phone, and other essential services, as he makes plans to execute his suicide. His world is turned upside down when a family, with two young kids and a very pregnant Latina mom named Marisol, played endearingly by Mariana Treviño, moves in across the street. The audience laughed when Marisol quipped, “Are you always this unfriendly?” From enjoying her ethnic foods, giving comical driving lessons, to babysitting the two girls, Otto affectionately becomes the family’s abuelo.

Throughout the film, there are artsy flashbacks with a sentimental soundtrack, showcasing how he and his wife met and their life together. Interestingly, his younger self is played by Hank’s real-life son Truman. Their chance encounter occurs when she drops the Russian novel “The Master and Margarita” on a train platform and his life is immediately turned upside down when he jumps on her train to return it. She doesn’t seem to mind his awkwardness and even kisses him on the first date. Later, he eloquently recounts, “My life was black and white before Sonya; she was color.”

Set in his ways with definite opinions on just about everything, he even has to drive the same brand of car and can’t stand when his neighbor and best friend Ruben doesn’t conform. In the book that the film is based on, the comparison was between Swedish cars Saab and Volvo, and German BMW, and in this American version, it’s Ford versus Chevrolet. Even after a years-old falling out, he helps Ruben and his wife Anita not get pushed out of their home by shady developers.

Otto is quite tenacious about dying, and when he tries to jump in front of a train, rather than ending it all, he instead saves a man’s life. Even when he tries to shoot himself, a knock on the door brings one of Sonya’s former students needing a place to stay. He also begrudgingly takes in a stray neighborhood cat who quickly weaves his way into Otto’s heart. Fortunately, the multiple suicide attempts fail, and he ends up helping all his friends and neighbors, albeit begrudgingly at first. 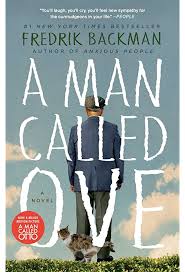 I vividly remember reading “A Man Called Ove” several years ago and marveled at the skill of the Swedish writer Fredrik Backman who deftly wove the story together to make the reader laugh, even as the main character desperately tries to end his life. This was his impressive debut novel, and he is now a New York Times bestselling author with 10 books to his credit.

Hanks and his wife Rita Wilson are both producers on this film, having seen the original 2016 Swedish version and felt that it would ring true in an American version. I also saw that original movie with subtitles, and everyone in my book club enjoyed it.

It’s hard not to fall in love with this crotchety character and his loveable neighborhood.  Even though initially he shows little emotion, it’s a journey of discovery, as he finds reasons to keep living.