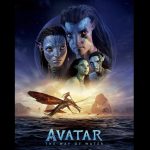 If you are ready for a photo-realistic “stereoscopic 3D” movie while being surprised with elements of some of your favorite James Cameron movies like The Terminator, Titanic, Aliens, and The Abyss, then being on Pandora is the perfect fit for you! Cameron’s Avatar – The Way of Water not only reached the top 10 highest grossing films ($1.7 billion) [the original Avatar sits at the top of the list at $2.9 billion], but also was one of the most expensive films to make ($250 million). You will instantaneously understand the scope of production when you see it; including new and revolutionary production techniques. The movie mixes live-action with 60% CGI imagery, while using a majority of the character animation filmed with live actors and motion-capture techniques.

The family bliss is immediately put into a battle as the Na’vi tribe fights with the sky people who have returned to Pandora. They came to finish what they started, with a Na’vi version of Colonel Miles Quartich (Stephen Lang) waging vengeance on Jake. In addition, Colonel comes back to Pandora with a group of former-human-now-Na’vi soldiers and the planet-destroying human military. Their motive: to conquer Pandora because planet earth is dying and they need a new home.

Jake becomes a primary target as leader of the Na’vi, so he and Neytiri take their children and search for a remote village to hide. They end up at the majestic water clan of the Metkayina. Not welcomed at first, eventually the leader Tonowari (Cliff Curtis) and his wife (Kate Winslet) let them stay, but only on the condition that they learn the way of their people and the way of the water, while contributing. With skinnier tails and unwebbed hands, the children of Jake and Neytiri become the jokes of the local children of Metkayina. The Na’vi family start to learn the ‘way of water’ and the Metkayina clan, building friendships and relationships between them.

But of course, boys will be boys, and the Metkayina boys of the leader Tonowari take Lo’ak outside the reef where they are not suppose to go. Lo’ak bonds with an outcast whale called the tulkun. Soon we learn that the whale was outcast for the wrong reasons while trying to protect the water clan from poachers and fellow tulkuns. Spider later discovers that their brain serum is the fountain of youth; and the serum is bought and sold on planet earth.

You cannot help but be moved by the Polynesian and Maori influence, from the tattoos to the magnificent whales (the tulkun), and bioluminescent creatures throughout the entire Metkayina clan and region. The clan of Metkayina, like the Na’vi, is shaped by their ‘lifeline of ancestors’ in their underwater ‘Spirit Tree’ (giving access to Ewya), equivalent to the Na’vi ‘Tree of Souls’ (called “Ayvitrayä Ramunong”).

For the rest of the movie, viewers are immersed in fight scenes as the poachers/researchers recruited by the military continue to attack with the goal of flushing out Jake and his family. It’s a roller coaster ride of triumphs and set-backs. By the end you know that Avatar 3 is on the horizon as the antagonists (sky people, humans, military) seek to destroy the beings of Pandora. 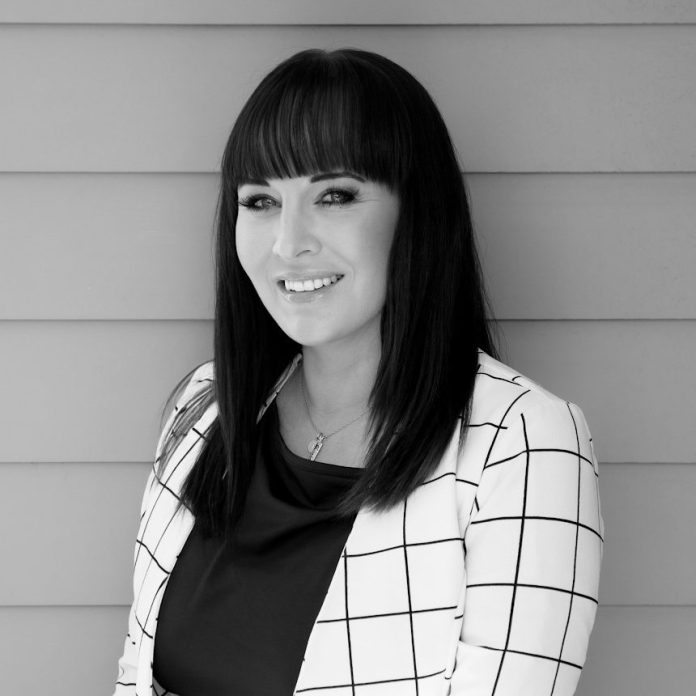