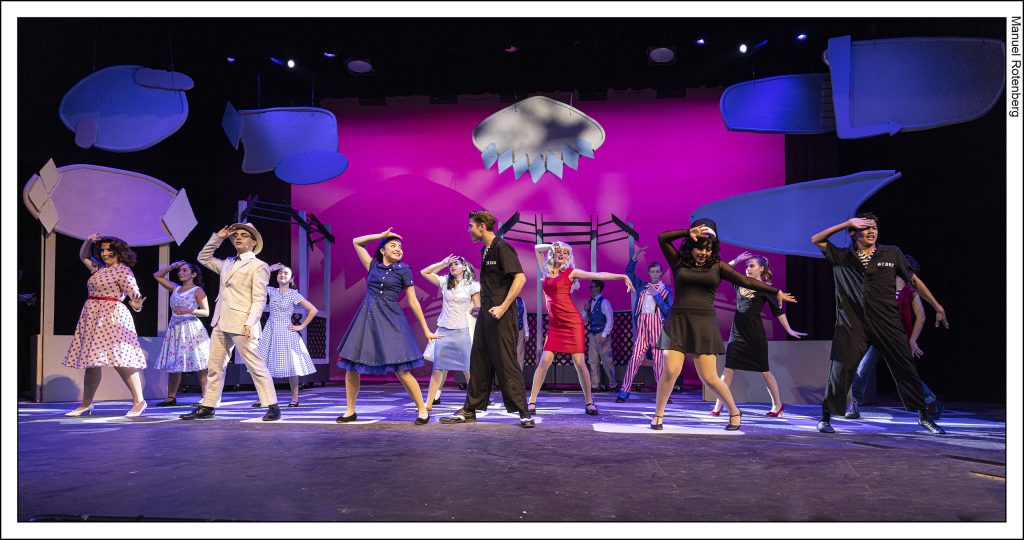 It’s an amusing comedy that, in John Waters style, delves right into shock territory with scenes that have you both roaring with laughter and trying to stop yourself from gagging. With some utterly absurd moments, captivating visuals and brilliant vocals, it’s an inventive and utterly enjoyable night of entertainment while also sharing the message that people should not be judged on their appearance or their pocketbook. This riotous, absurd comedy of class crossed lovers constricted by 1950’s post war prejudices opens October 21 at 7pm and features the talented musical theatre and drama students of the Coronado School of Arts.

“Cry-Baby” is a Romeo and Juliet variant set in post-war 1950s Baltimore—its warring houses are the wrong-side-of-the-tracks misfit Drapes and the clean-cut, white-picket-fence squares (in neat, soft pastels). Our Romeo is Wade ‘Cry-Baby’ Walker (Quin King), a tough, poor kid, whose opposite number is innocent society teenager Allison (Viviana Peji). Fueled by hormones and the new rhythms of rock and roll, Allison turns her back on her squeaky clean boyfriend, Baldwin (Curren Aldrich), much to the chagrin of her prim and proper grandmother, Mrs. Vernon Williams (Katie Sullivan). 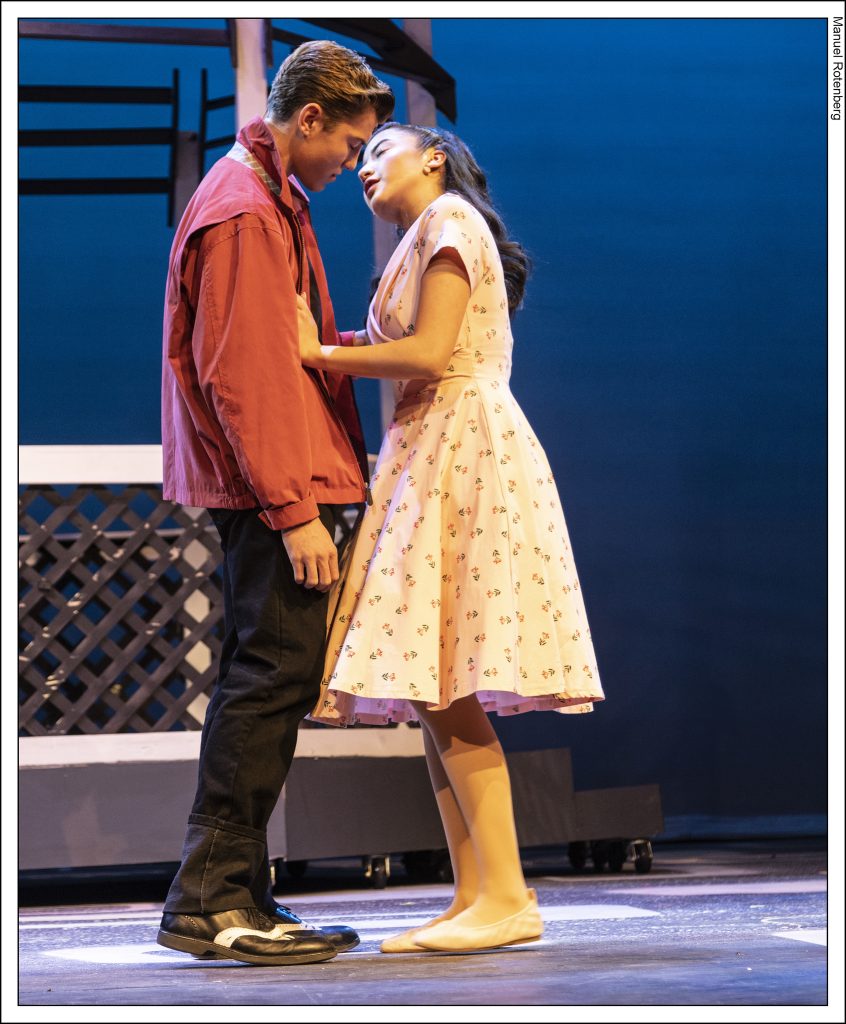 “It’s a joyous celebration of difference, lampooning the stifling repression of the 1950s in a brightly colored, over the top, frenzy,” according to Barbara Wolf, Chair of CoSA’s award-winning Musical Theatre & Drama conservatory. “It’s a wildly entertaining, high-octane performance in which ‘over the top’ is just the beginning.”

The 570-seat Coronado Performing Arts Center Main Stage Theatre located at 650 D Avenue, is the venue for this crazy comedy with performances Friday, October 28th, Saturday, October 29th and Sunday, October 30th. You can also catch it Friday, November 4th and Saturday November 5th. Get your tickets here:  29168.encoreticketing.com or at the box office 45 minutes prior to performance. Prices range from $10-$20.

* Recommended for mature audiences only. 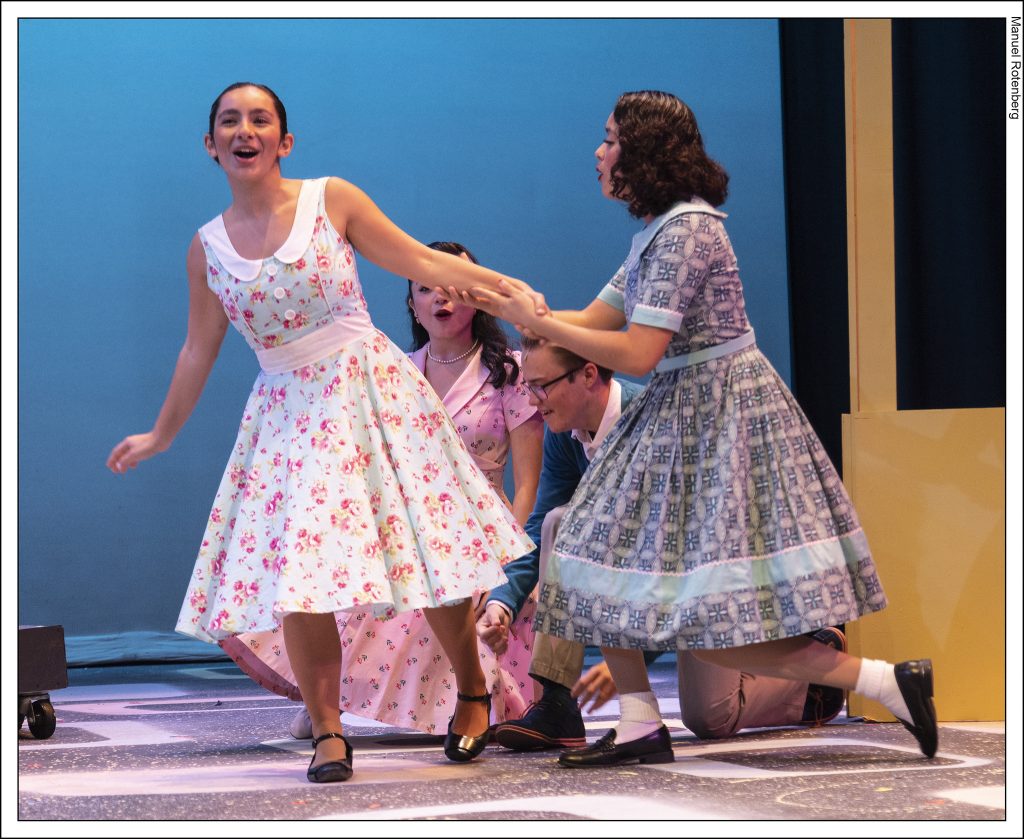 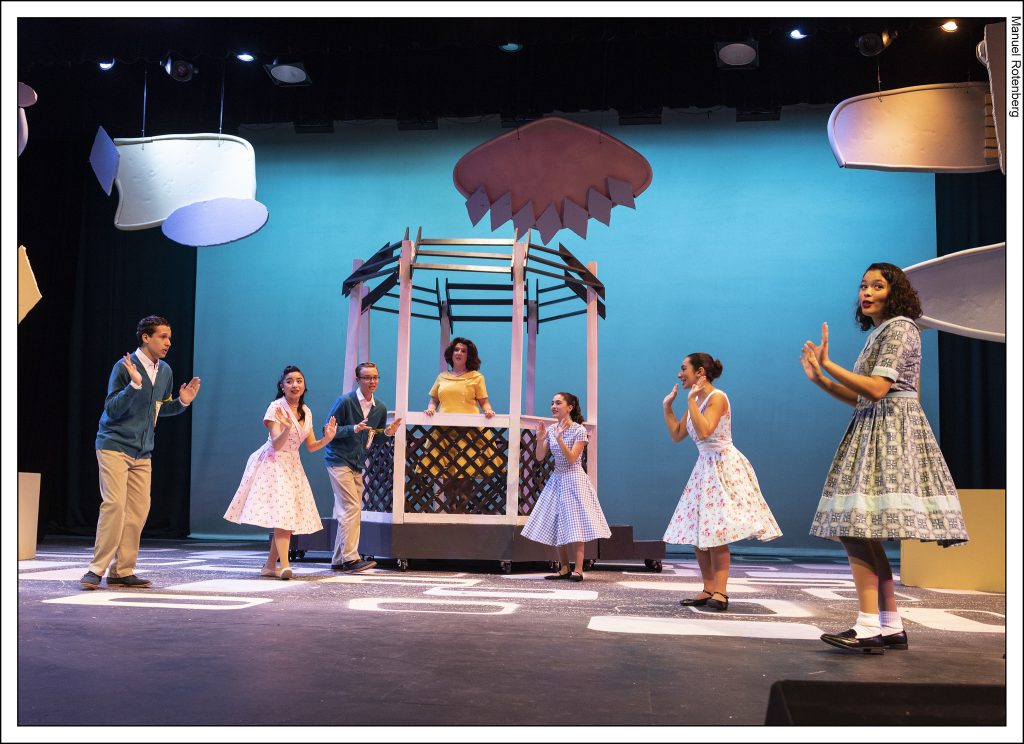 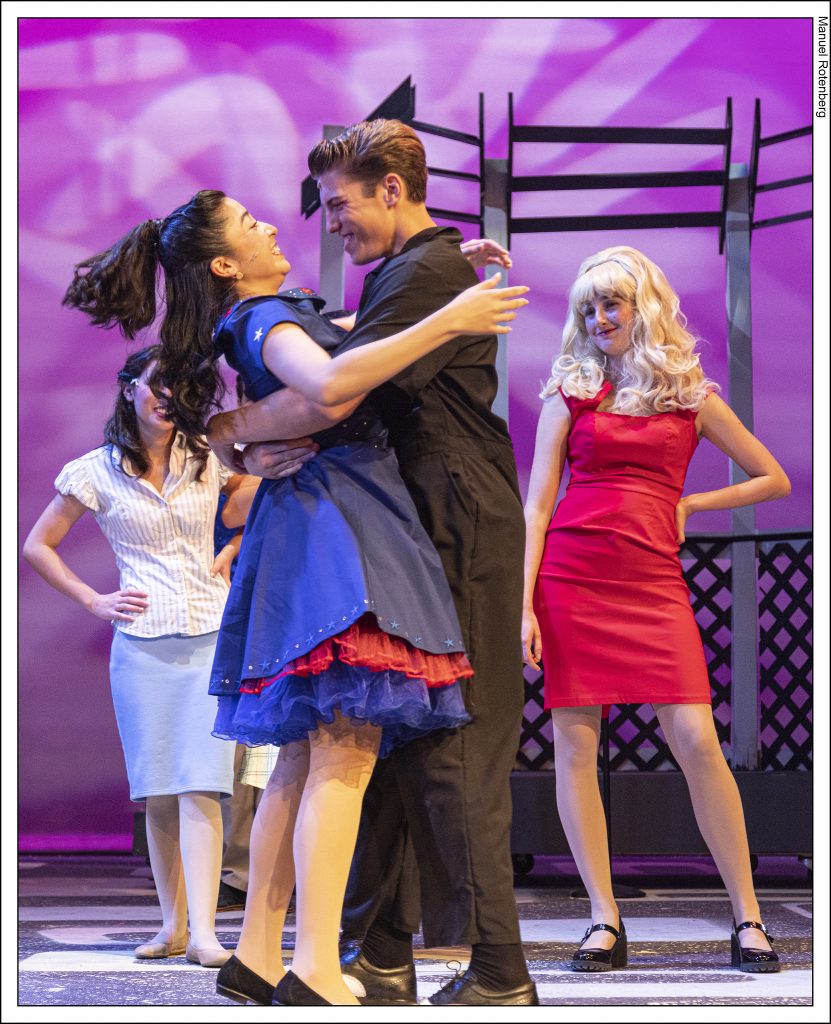