Here in the U.S., after a dismal first half of the year, stocks staged a strong rally from mid-June to mid-August as investors began to perceive a peaking of inflation and a potential moderation in the Federal Reserve’s plans to continue hiking interest rates. Toward the end of the second quarter, many data points indicated that inflation would ease from its torrid pace of 9.1% in June. Gasoline prices have, as of this writing, dropped for seventy straight days. The prices of other commodities have also dropped steeply from their heights reached soon after the Russian invasion of Ukraine. Retailers have also seen slower traffic and a buildup of unsold inventories in recent weeks. Home prices, after a scorching two-year climb, eased slightly lower in July. In fact, the July inflation rate came in at 8.5%, slightly lower than expected, and many investors apparently believe that June may have been the peak of inflation for this cycle and the Fed would soon be slowing its tempo in raising rates. They put their money into stocks, driving a strong two-month rally. 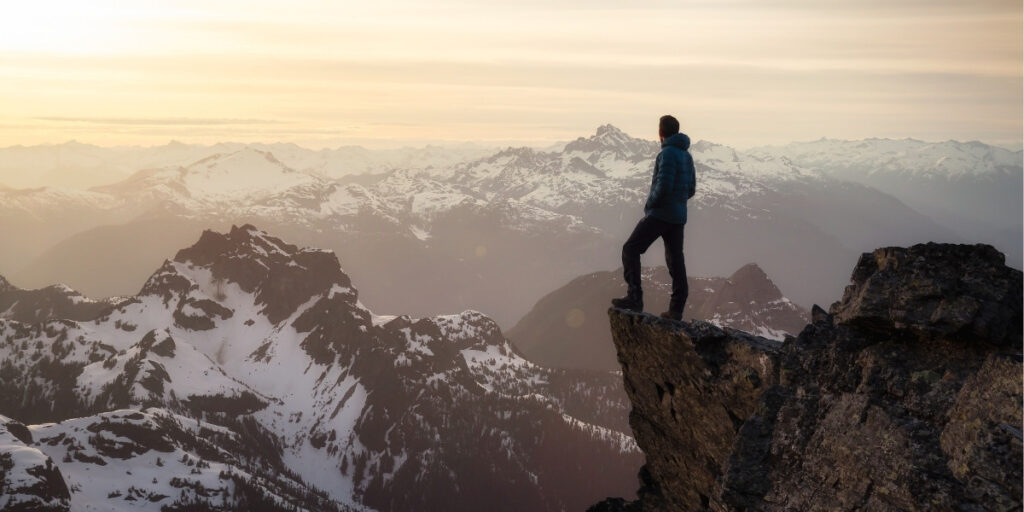 While headline inflation may be decelerating, as measured by the Consumer Price Index (CPI), prices remain much higher for most goods and services than they were a year ago. Consumers are being squeezed from multiple fronts—from rent to gas to food to travel—and it is just a matter of time before consumer discretionary spending trends are impacted. With consumer spending accounting for 70% of U.S. gross domestic product, a slowing of economic growth is in the cards for the coming quarters. The labor market, which remains very tight now, will likely soften as businesses perceive tougher operating conditions and either slow down hiring or even lay off employees. Are we headed for a recession or just a soft landing? It’s too early to tell.

There have been recent improvements in the supply chains of many industries. During second quarter conference calls, many management teams made mention of supply chain challenges easing up a bit, particularly in China, which has been emerging from a series of Covid lockdowns. But there are numbers to back up claims of better supply chains. Yes, there is a data set! The Federal Reserve Bank of New York’s Global Supply Chain Pressure Index (GSCPI) is now at its lowest level since March 2021. On a historic basis, supply chain pressures remain high, but they have nevertheless improved meaningfully in the last two months. Supply chain problems have contributed to elevated inflation, though it is not possible to say by exactly how much. Hopefully, going forward, healing supply chains will help to bring prices down.

Will The Fed Change Strategy?

The Fed was late to raising rates this cycle, and it was clearly mistaken when it posited last fall that inflation was “transitory.” Now, however, the Fed is playing catch-up and is eager to regain its inflation-fighting credentials. The Fed’s annual Jackson Hole confab is underway, and later this week Chairman Jerome Powell will offer updated remarks about how he views the Fed’s progress on taming inflation. While the bond market seems to have a more pessimistic outlook on the economy, as 10-year U.S. Treasury yields are still stuck right around 3%, stocks have taken a more optimistic view. What the Fed is likely to do, in my view, is reiterate a hawkish stance that it will do whatever is necessary to bring inflation down. A September rate hike is almost assured, but investors are split on whether it will be a 50 or 75 basis point increase. The Fed does need to slow down the economy quite a bit more if it is to reach its 2% inflation target, however, so celebrations in the equity markets about its long-awaited “pivot” to a more dovish posture may be premature.

Please contact us if there is anything you would like to discuss about your investments or the markets. You can call us at 619-319-0520, email Peter Thoms, or schedule a call with us.