The person who died in the crash has been identified as 26 year old Sarai Valentina Olvera. A GoFundMe has been set up for Olvera. The 20 year old driver, Erwin Ramos-Mejia, has been arrested and charged with DUI and manslaughter. The other 20 year old passenger is the younger sister of Olvera.

At his arraignment on Tuesday, August 2, the 20 year old suspected driver pleaded not guilty to the charges of vehicular manslaughter and driving under the influence. He was ordered to be held without bail.

According to the Coronado Police Department, a fatal vehicle collision occurred on Friday, July 29, 2022 at 12:26 am. Officers responded to the single vehicle collision in the 1100 block of Orange Avenue and located three occupants inside the vehicle.

The 20-year old male driver and 20-year old female front passenger were transported to a San Diego area hospital with non-life threatening injuries. The rear female passenger, 25 years old, was pronounced dead at the scene. It appears alcohol and speed may have been a factor in the collision. The District Attorney’s DUI Homicide Unit is on scene assisting with the investigation.

The southbound 1100 block of Orange Avenue was closed for several hours. 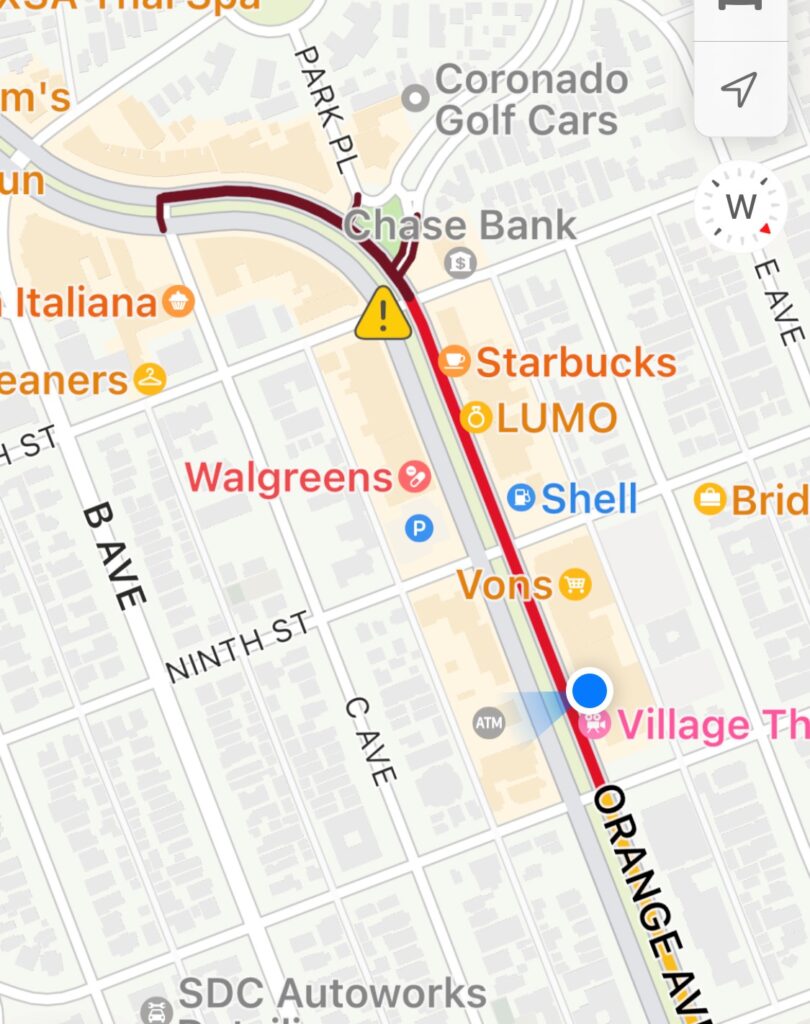 The names had not been released at the time of publication.