The world’s attention is still rightly focused on the horrific Russian invasion of Ukraine and the mounting civilian casualties, but investors are also trying to assess the fallout of the new economic war between Russia and western democracies. While the sanctions the West has imposed on Russia introduce a new vector of uncertainty for the global economy, the single toughest economic challenge the invasion has created is the supply disruption of both food and energy, which has caused prices for these (and other) commodities to rise sharply. Because food and energy feed so broadly into the world economy, there is no way that suddenly higher prices for these items will fail to put the brakes on global economic growth. 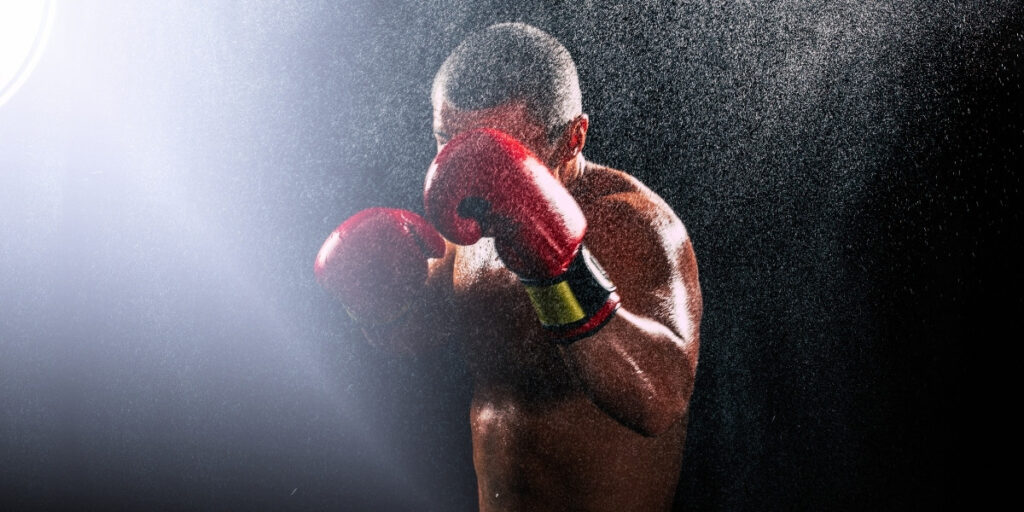 Markets Down in Tough Quarter
The grim geopolitical situation and surging inflation punished both stocks and bonds during the first quarter, which was the worst for both in two years. The S&P 500 was down 4.6% and the NASDAQ was down 9%. Bonds were pummeled as well. The ten-year U.S. Treasury note lost 5.5% of its value as yields rose.

High Inflation is Forcing the Fed’s Hand
In March, inflation climbed for the sixth straight month, with the Consumer Price Index (CPI) reaching an annual rate of 8.5%, the fastest since 1981. Consequently, the Federal Reserve is girding for a fight to get prices under control. In this hiking cycle, the Fed will likely use both interest rate increases and the reduction of its own balance sheet to choke off demand in our economy and thereby slow inflation. Of course, for the Fed, it is not only about controlling inflation. It is about controlling inflation while also not tipping our economy into recession. It’s a tough ask.

Rate Hikes to Continue
After the Fed’s initial rate hike of 25 basis points in March, it looks likely that a 50-basis point Fed Funds rate hike is likely in May.  The Fed “dot plot,” which aggregates the interest rate views of its members, suggests that short-term rates may reach 2% or more by the end of 2022. In any case, the direction is clear, even if the rate of change is not. In raising interest rates, the Fed increases the cost of money to dampen consumer demand and hopefully cool off prices.

Fed Balance Sheet Adjustments on Tap
The other action the Fed will take to counter inflation is to reduce the size of its own balance sheet, which is a staggering $9 trillion. The Fed’s balance sheet was about $1 trillion before the 2008 financial crisis and then around $4 trillion before the pandemic. As the pandemic hit, the Fed pumped trillions of dollars into the economy to support financial and labor markets. It also saw, however, its own holdings rise to unprecedented levels. Now, the question is what, if anything, the Fed should do to address its bulging balance sheet.

There are three basic choices. First, the Fed can do nothing and just let each of the securities it owns mature in time. Roughly a quarter of the Fed’s holdings are due to mature within two and a half years from now. Thus, by simply doing nothing, the Fed will see its balance sheet shrink substantially. Another thing it could do is to change the composition of its holdings by, for example, selling the mortgage-backed securities it owns in favor of more Treasuries. Finally, the most aggressive action the Fed could take would be to actively sell its holdings. This would likely put significant pressure on the bond market and likely push rates high, sooner. For investors, there is no clear historical scenario that they can draw upon to see how a massive Federal Reserve balance sheet drawdown might affect the value of equity and fixed income assets. But we will all likely find out in the next couple of years.

Fed in a Tough Spot with Imperfect Tools
The Fed has a very difficult job, as it does not control, or even directly influence, some of the main sources of inflation in today’s economy. First, supply chain problems remain prevalent, and they raise both the cost and increase the time to get goods to market. China’s “zero-Covid” policy has meant that much Asia-based production has been shut down while pandemic-era labor shifts have left fewer workers in logistics. The Fed, unfortunately, has no direct way to improve the supply chain mess. Second, commodity prices have been spiking since the Russian invasion. Take oil, for example. While Fed interest rate increases can slow the U.S. economy and thereby reduce U.S. demand for oil, they cannot meaningfully impact global demand for oil. Oil is a global commodity and therefore oil prices, which are feeding into U.S. inflation, are difficult to influence via monetary policy. The bottom line is that the Fed does not have the tools to directly target today’s sources of inflation.

We expect the balance of 2022 will remain challenging for investors as we face a treacherous geopolitical situation along with rising inflation and tighter monetary conditions. On the bright side, the labor market is tight, the U.S. consumer remains strong and there are hopeful signs that inflation may be peaking. If the war in Ukraine can be ended soon, there is a good chance inflation will ease in the back half of the year.