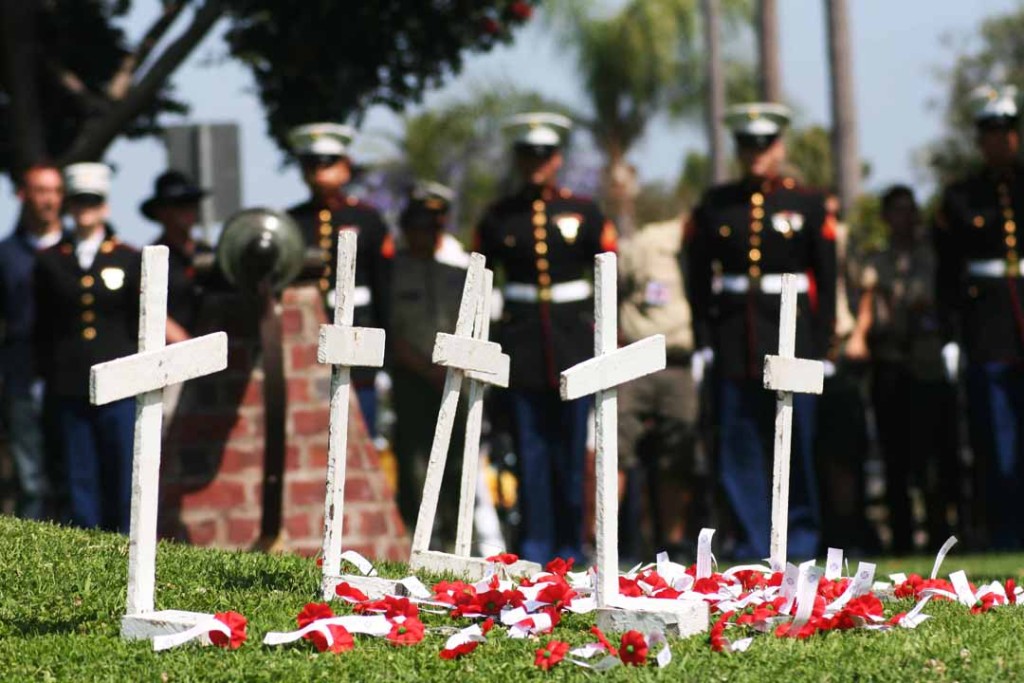 The local chapter of the Veterans of Foreign Wars will proudly host Memorial Day services at Coronado’s Star Park Monday, May 31, at 10 am. Being a military town, turn-out for this emotional event has always been high.

In the past, pre-Covid, local VFW Post 2422 has encouraged all of Coronado to attend. Indeed, hundreds turn out to pay homage to our fallen military each year.

Last year, however, due to health restrictions, the public was not permitted to attend. The event was captured by video, and shared throughout social media and on the City of Coronado’s website, keeping the message alive, but without a live audience.

This year the event will physically return to Star Park, but in a limited capacity. Only 100 chairs will be set up, and those will be for guest speakers and their families, participants in the program. The wearing of masks and social distancing will be required. 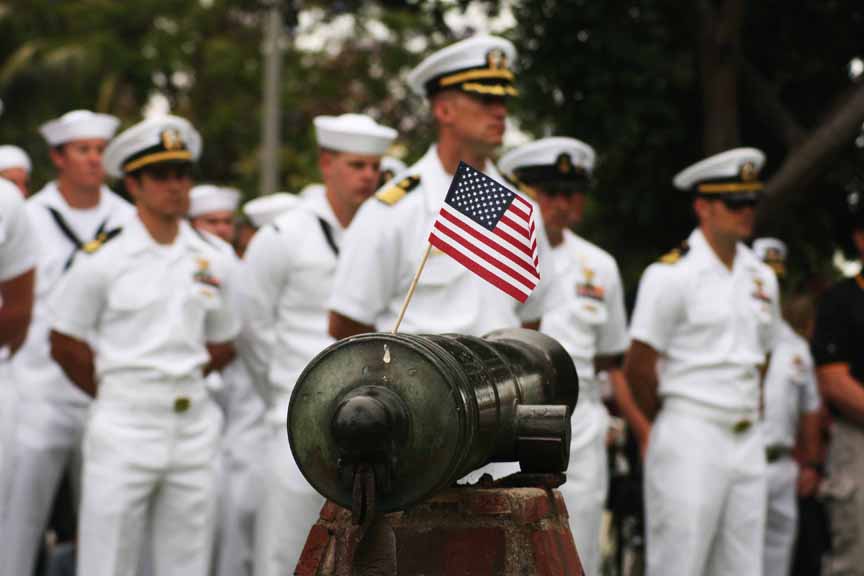 This year’s Memorial Day services will be an attempt to “ease back to normal,” but, organizers stressed that anything could change, depending upon health guidelines leading up to the event.

What is Memorial Day? Why is this date so important? Memorial Day is observed on the last Monday in May. It’s a day in which those who died in active military service are remembered and honored for paying the ultimate price for their country – their lives.

Of course, the event May 31 will follow a script. Speakers will take the podium. Prayers and the Pledge of Allegiance will be spoken aloud. Flowers will be placed at a shrine honoring our fallen warriors.

You’ve read the numbers, but one aspect of this event that’s not so easy to tally is the look on the faces of those in attendance at Star Park. It’s not an easy look to describe. It’s composed of their thoughts, their memories and their prayers, as they remember their own experiences and loved ones lost.

As we approach this significant day, it doesn’t hurt to read some of the history behind it. That first service was held May 5, 1866, and over so many years, decades and centuries, the spirit of Memorial Day has not been forgotten, even if the details of it might have faded a little with time.

Memorial Day celebrations went national when, in 1868, Major General John A. Logan, Commander of a national organization of Union veterans called “The Grand Army of the Republic,” wrote and read his “General Order No. 11.” 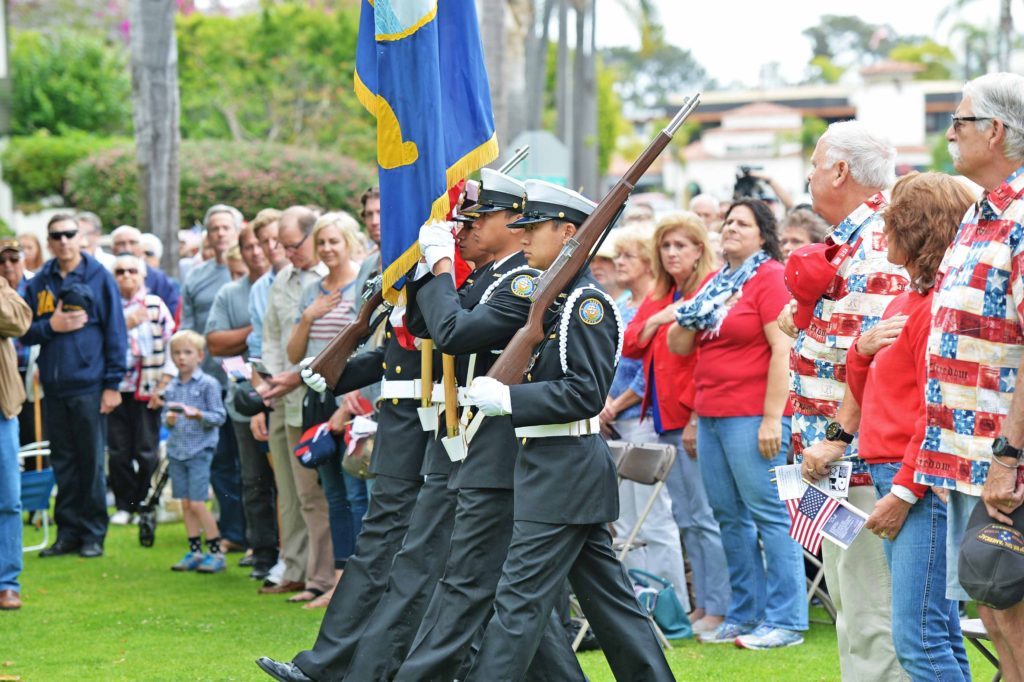 Every year, Logan’s General Order is read aloud at Star Park. That order officially designated the last Monday of May for the purpose of strewing with flowers, or otherwise decorating the graves of comrades who died in defense of their country during “the late rebellion” (the Civil War).

Logan’s Order continues to say, “We are organized, comrades, as our regulations tell us, for the purpose, among other things, ‘of preserving and strengthening those kind and fraternal feelings which have bound together the soldiers, sailors and Marines who united to suppress the late rebellion.’”

What comes next in Logan’s Order has become the foundation of pride that reverberates throughout our nation to this day. Logan asked, “What can aid more to assure this result than by cherishing tenderly the memory of our heroic dead, who made their breasts a barricade between our country and its foes?

“Their soldier lives were the Reveille of freedom to a race in chains, and their deaths the tattoo of rebellious tyranny in arms. We should guard their graves with sacred vigilance. All that the consecrated wealth and taste of the nation can add to their adornment and security is but a fitting tribute to the memory of her slain defenders.”

This abbreviated text from Major General Logan’s Order has survived the gauntlet of time. But more so, the spirit of his writing continues to resonate across this country as we prepare to celebrate the memory of our fallen military May 31.

Star Park will be just such a celebration. 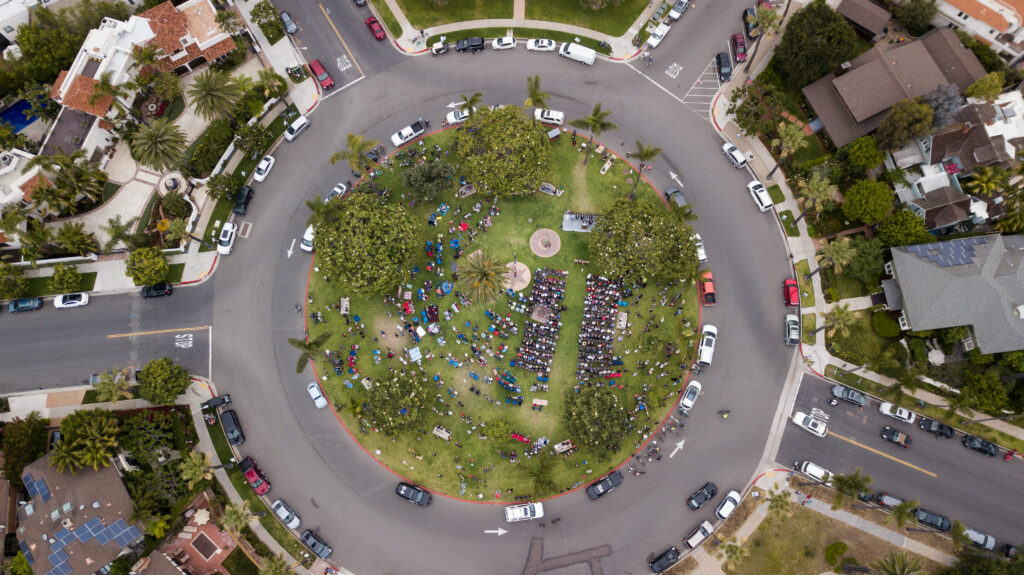 Memorial Day services will again be filmed digitally to give access to those who could not physically be present. The video presentation will be available on social media, YouTube and Facebook that day, and repeat several times on the City of Coronado’s website.

In addition to VFW Coronado Post 2422, this annual event has been put together with generous support from the City of Coronado, the Marine Corps League (Coronado Detachment), United States Navy League, and the Military Officers’ Association of America (Silver Strand Chapter).

Nationally, Memorial Day is a time to honor our soldiers and sailors, living and dead. Locally, past Memorial Day services have been attended by thousands of Coronado residents, whether directly or indirectly affected by tragedy or loss. The tradition continues.