Three reasons for information exhaustion – and what to do about it

By Mark Satta, Wayne State University
This article is republished from The Conversation under a Creative Commons license. 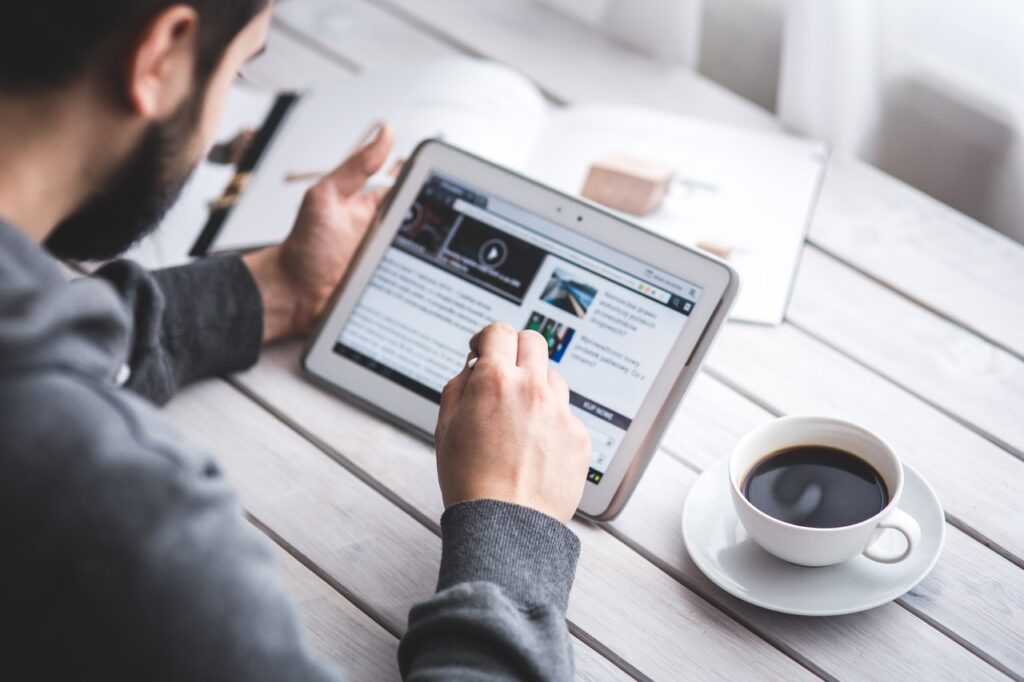 An endless flow of information is coming at us constantly: It might be an article a friend shared on Facebook with a sensational headline or wrong information about the spread of the coronavirus. It could even be a call from a relative wanting to talk about a political issue.

All this information may leave many of us feeling as though we have no energy to engage.

It is not knowledge itself that tires out many of us. Rather, it is the process of trying to gain or share knowledge under challenging circumstances.

Currently, there are at least three common sources that, from my perspective, are leading to such exhaustion. But there are also ways to deal with them.

For many, this year has been full of uncertainty. In particular, the coronavirus pandemic has generated uncertainty about health, about best practices and about the future.

At the same time, Americans have faced uncertainty about the U.S. presidential election: first due to delayed results and now over questions about a peaceful transition of power.

Experiencing uncertainty can stress most of us out. People tend to prefer the planned and the predictable. Figures from 17th-century French philosopher René Descartes to 20th-century Austrian philosopher Ludwig Wittgenstein have recognized the significance of having certainty in our lives.

With information so readily available, people may be checking news sites or social media in hopes of finding answers. But often, people are instead greeted with more reminders of uncertainty. 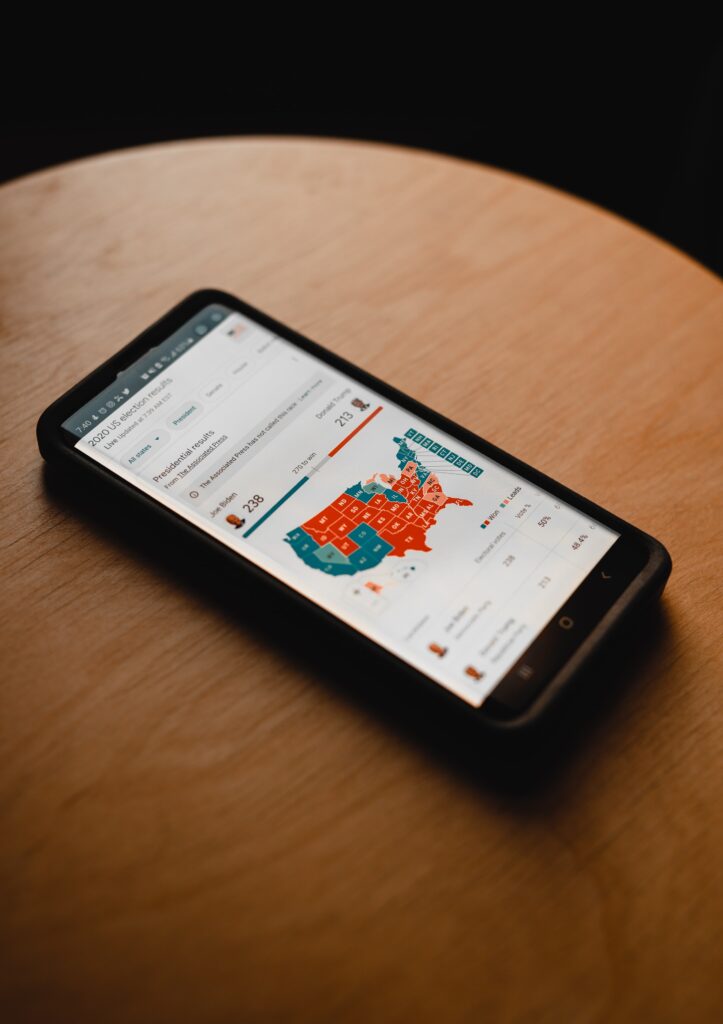 Political polarization is stressing many Americans out.

As political scientist Lilliana Mason notes in her book, “Uncivil Disagreement: How Politics Became Our Identity,” Americans have been increasingly dividing politically “into two partisan teams.”

Many writers have discussed the negative effects of polarization, such as how it can damage democracy. But discussions about the harms of polarization often overlook the toll polarization takes on our ability to gain and share knowledge.

That can happen in at least two ways.

Second, polarization can lead to competing narratives because in a deeply polarized society, as studies show, we can lose common ground and tend to have less agreement.

Viral misinformation is everywhere. This includes political propaganda in the United States and around the world.

People are also inundated with advertising and misleading messaging from private corporations, what philosophers Cailin O’Connor and James Owen Weatherall have called “industrial propaganda.” And in 2020, the public is also dealing with misinformation about COVID-19.

As chess grandmaster Garry Kasparov put it: “The point of modern propaganda isn’t only to misinform or push an agenda. It is to exhaust your critical thinking, to annihilate truth.”

Misinformation is often exhausting by design. For example, a video that went viral, “Plandemic,” featured a large number of false claims about COVID-19 in rapid succession. This flooding of misinformation in rapid succession, a tactic known as a Gish gallop, makes it challenging and time-consuming for fact checkers to refute the many falsehoods following one after another.

With all this uncertainty, polarization and misinformation, feeling tired is understandable. But there are things one can do.

[Deep knowledge, daily. Sign up for The Conversation’s newsletter.]

As for limiting the spread of misinformation: Share only those news stories that you’ve read and verified. And you can prioritize outlets that meet high ethical journalistic or fact-checking standards.

Given the surge in San Diego County cases and hospitalizations due to COVID-19, County health officials are urging San Diegans to keep Thanksgiving and...
Read more
Community News

Merry and Bright Holiday Happenings at the Hotel del Coronado

Gearing up for a festive but different holiday season, the Hotel del Coronado has already put up a majestic 35-foot outdoor Christmas tree in...
Read more
Community News

The state has issued a limited curfew for all counties in the Purple Tier of its COVID-19 risk assessment system, which includes San Diego County.The curfew...
Read more
Community News

The Coronado Public Library and Coronado Cultural Arts Commission ask the community to pick one of the five finalists as their choice for the...
Read more
Community News

UPDATE Nov. 20, 2020 - The organizers have cancelled this year's San Diego Bay Parade of Lights due to the recent rise in COVID-19...
Read more

Submitted by the Coronado High School HOSA ClubHOSA is a club at Coronado High school that is fun and open to all interested students....
Read more
Business

Give thanks this year among unmatched SoCal coastal views. Pairing a Thanksgiving feast with an upscale, sustainable, sea-to-table culinary experience, Serẽa is offering a...
Read more
Community News

The Coronado Public Library and Coronado Cultural Arts Commission ask the community to pick one of the five finalists as their choice for the...
Read more
Advertisement
Advertise Here (Get Rates)

The state has issued a limited curfew for all counties in the Purple Tier of its COVID-19 risk assessment system, which includes San Diego County.The curfew...
Read more
Education

Veterans Day originated from Armistice Day, which commemorated the end of World War I on November 11, 1918. It was proclaimed a federal holiday...
Read more