Good things come to those who wait, as the saying goes. In Coronado, residents have eagerly awaited “Good Fork” a la Buona Forchetta – as the incoming resident of 1000 C Avenue, which formerly housed the iconic El Cordova Garage.

Despite what has seemed like one of the longest-anticipated restaurant openings in Coronado, project manager Kraig Nicolls of Nicolls Design Build clarifies that Garage Buona Forchetta is one of the fastest-paced projects he has ever worked on.

“The property has been vacant for a long time, but the actual lease was just signed in November,” explains Nicolls. “After testing for hazardous materials and getting the space ready in general – it has been the fastest restaurant build I’ve done yet.”

Nicolls, who is also the designer and general contractor for the project, says the perception of lengthy construction is likely due to the compliance measures necessary to meet new California building codes.

“We had to do a lot of digging to build a stormwater runoff vault which facilitates drainage to filter though the ground. It didn’t look like a lot of the other construction around here and took a lot of time.”

Once the “groundwork” at the intersection of 10th and C was completed, the swift pace of the project could be credited to Nicolls hospitality building expertise paired with the overall design concept that has become a hallmark of Buona Forchetta restaurants across San Diego.

“The owners (Matteo Cattaneo and Marco Zannoni), were very purposeful about choosing a location that formerly had another purpose,” says Nicolls. “The design is always intended to honor the original theme of the building. With Coronado in particular, the priority was to preserve the 1940s’ garage feel.”

Now with locations in South Park, Liberty Station and Encinitas, Buona Forchetta Coronado is the newest location to pay homage to the unique history and architecture of its new home while simultaneously integrating the traditional flavors of Italy.

The menu will feature authentic Neapolitan pizzas thanks to a custom pizza oven flown directly from Italy, as well as pasta, salads, and desserts. The Coronado location will be the first in the suite of restaurants to offer breakfast and a retail store. 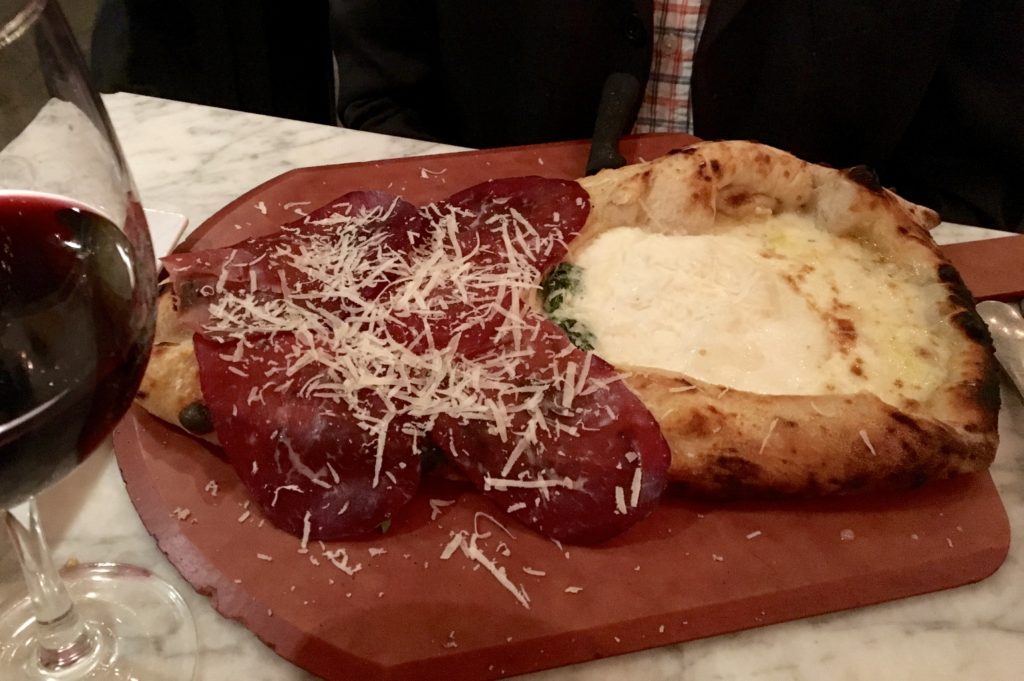 Owner Matteo Cantaneo and his family are residents of Coronado, which may be one of the reasons the Crown City was so fortunate to be chosen for the newest Buona Forchetta location, but co-owner Marco Zannoni reasons it as good business too. 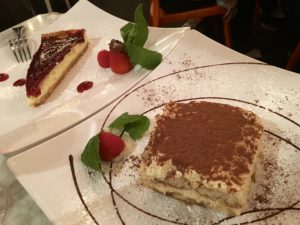 “The location is fantastic,” says Zannoni, “it is going to be a beautiful space and addition to the beautiful community of Coronado.”

Garage Buona Forchetta is due to open in February on the corner of 10th Street and C Avenue in Coronado. For more information, visit www.buonaforchettasd.com