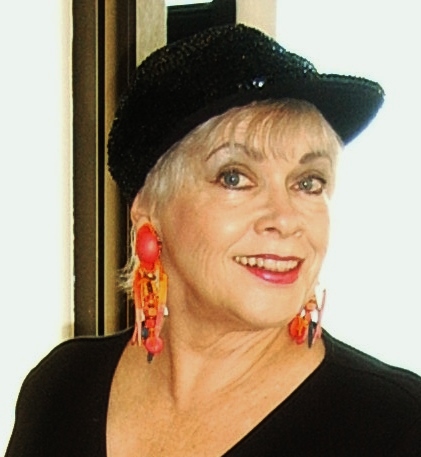 Judith “Judy” Carroll, formerly Judy Sweeney of San Diego and Judy Hobson of Coronado, passed away in her own bed on Monday, September 30, 2019. She was 79 years of age, though eternally youthful and vibrant of spirit.

Judy’s life was replete with adventure and many chapters; the San Diego chapter brought her to the area with her family in the 1950s, where she attended Mission Bay and Kearny High Schools. She later worked for Easterday Supply Company and General Dynamics, among other companies, before moving to San Francisco, and later to Reno, NV.

In 1978, in order to be closer to her family still in the area, she returned with daughter, April, to live in Coronado, where she helped start the Coronado Singles Club, and flourished in the friendly, small-town atmosphere of the Crown City. Though she moved away in 1980, she always treasured her years and friends made in Coronado.

Those interested in learning more about Judy’s life, or wishing to memorialize her, may refer to her memorial page at https://tributes.com/judys_wild_ride . As Judy’s friends and family are scattered across the country and world, this memorial page shall serve as her memorial service.