At last night’s council meeting we discussed several issues including an update on the Vons expansion and the status of undergrounding utilities, but the most important topic that came up was our plan to address the 1,000 additional housing units allocated to Coronado.

In addition to hiring a housing expert familiar with the state housing requirements to help us navigate state policies, we will also be aggressively pursuing administrative, legislative, and legal remedies to the flawed housing formula imposed by SANDAG.

The City Council will be informing the community of our specific plans during the coming weeks as this effort will require the entire community’s involvement and support. We’re going to need everyone standing up for Coronado! 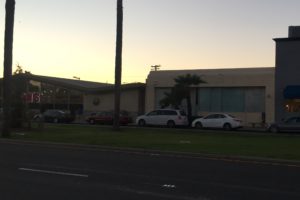 The proposed expansion by Vons into the old Coramart location is in the final stages of consideration. In support of an enhanced appearance along the 800 block of Orange Ave, the City Council provides several suggestions for design improvements that Vons may decide to include in their final designs. These designs will be considered during the October 15 council meeting for approval. 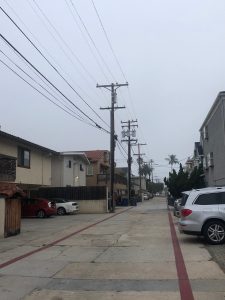 We also received an update regarding the formation of undergrounding utility districts throughout Coronado. The city is offering a dollar for dollar public-private partnership with neighborhoods that would like to underground their utilities. Three neighborhoods are in the process of forming districts currently. If you are interested in learning more, please contact me via email at [email protected].