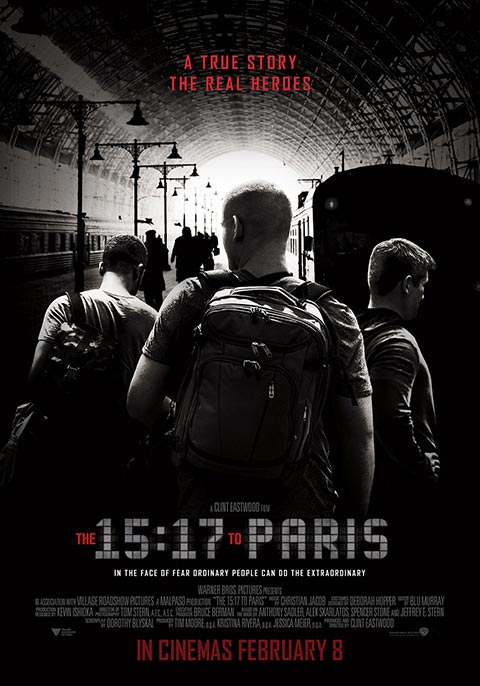 From Director Clint Eastwood comes an incredible, true story of three American heroes who, depending on how you choose to look at it, happened to be in the wrong place at the wrong time/happened to be in the right place at the right time. The 15:17 to Paris is unlike most historical films in that the three young men who portray heroes Alek Skarlatos, Anthony Sadler, and Spencer Stone are in fact the three heroes themselves. The film, which bears the same title as the memoir the trio co-authored in August 2016, tells of the events leading up to the harrowing encounter with terrorists that the three of them experienced together as they traveled on board a train going from Amsterdam to Paris on August 21, 2015. 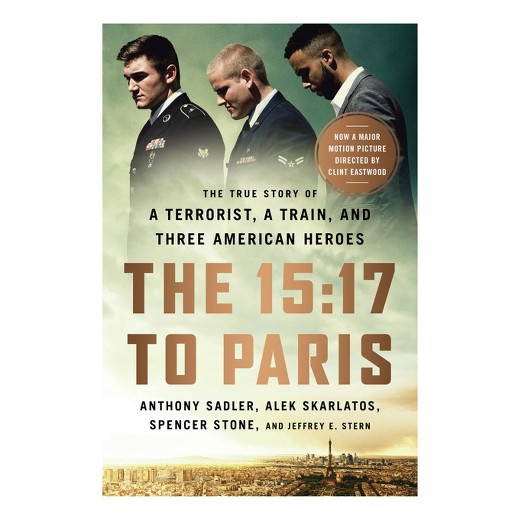 Maybe my own expectations were too high, but this movie felt like a huge disappointment to me. While it certainly would have seemed that having the heroes portray themselves would have made it more interesting, none of them were good at acting, and their performances, contrary to the movie’s intent, were uninspiring. Of the three, it was Spencer Stone’s portrayal of himself that was the most flat, evoking the most eye rolls from both myself and my husband Mike.

It seemed like the dialogue was written by a ten year old. No, scratch that. My daughter is ten years old, and I’m certain she could’ve written more complex conversations than the ones featured in The 15:17 to Paris. Almost everything the “characters” said felt forced. At one point, Anthony said, “Let’s get ready for our excursion.” Who speaks like that? Nothing they said felt like it had any substance.

I was expecting more of the movie to be centered around what actually happened on the train that fateful day, but instead was “treated” to a play by play of their childhoods and young adulthood. Even the young actors who portrayed Alek, Anthony, and Spencer as middle school kids were better suited to acting in a school play as opposed to being on the big screen. Like their adult counterparts, their acting was stiff and unconvincing.

While the purpose of the movie was to highlight the brave actions of these heroes, I don’t think this ever should have been made into a film. Instead it should have been made into a documentary or an episode of 20/20. Watching the main characters take selfie after selfie as they backpacked across Europe felt tedious. I couldn’t believe the film was only an hour and 34 minutes because it felt so much longer. At one point, and I kid you not, about a minute of screen time was spent watching Anthony and Spencer, joined by an American girl named Lisa, pick out which flavors of gelato they wanted to order while in Venice. Come on! Who cares? Not me! 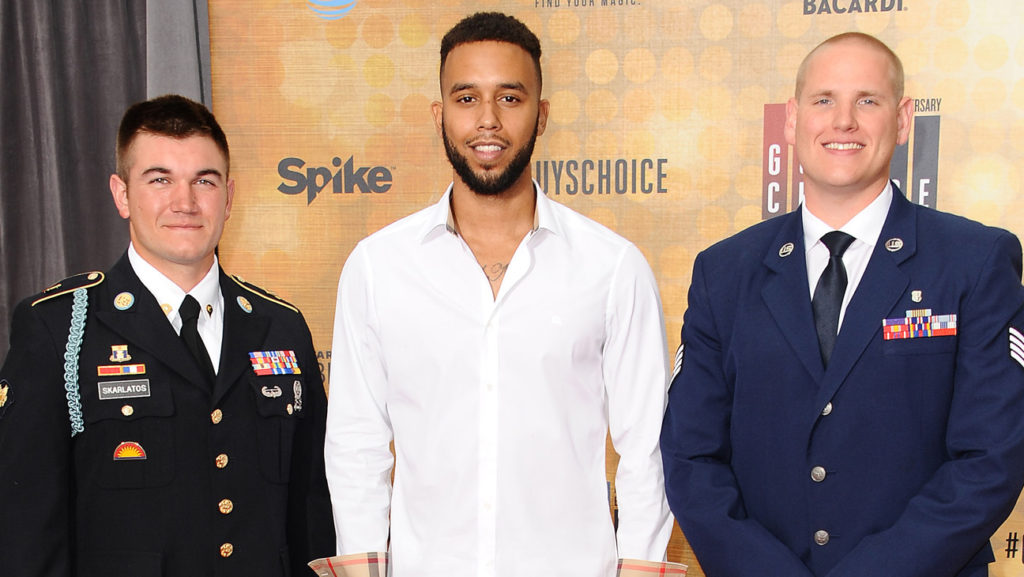 Clint Eastwood managed to slip some gun propaganda into the film too I noticed. In a scene where young Spencer is seen praying, there’s an NRA sticker on his headboard. Additionally, the movie had conflicting messages. On the one hand, there was the recurring theme of prayer and believing in God, but then there was a scene in which Anthony and Spencer try to look up a woman’s skirt as she leads them up the stairs at a hotel in Rome. If the theme was supposed to be religious, that scene shouldn’t have been in it, especially since it offered nothing to the almost non-existent plot anyway.

Mike, who’s not known for mincing words, shared, “I hated this movie. If you didn’t have the car keys in your pocket, I would’ve bolted. Seriously. It wasn’t just bad, it’s one of the worst movies you’ve ever dragged me to, and I’m annoyed that I had to sit through it rather than take an afternoon nap. You owe me.”

I have to say, his summary is pretty spot on. From a humanity standpoint, I think they’re exceptional young men, but from a movie-goer’s perspective, this gets two thumbs down. 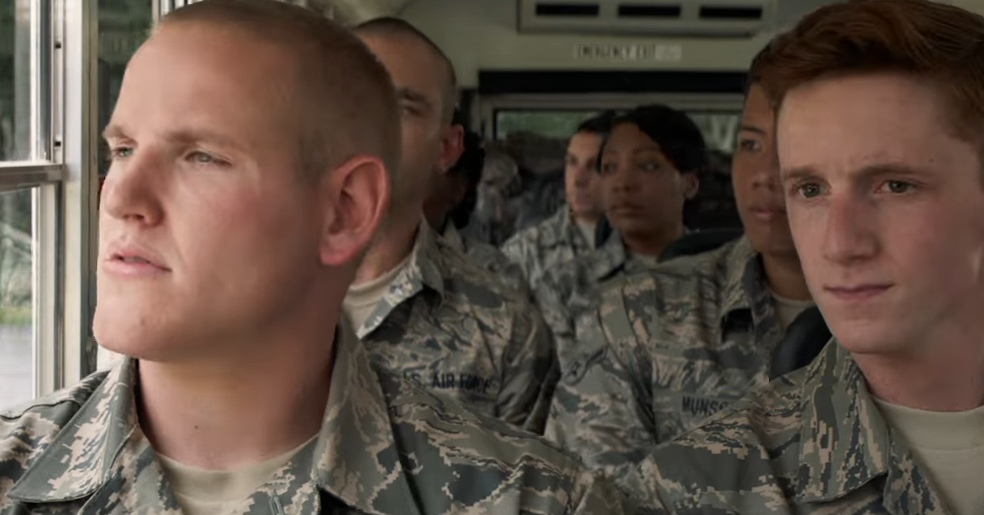