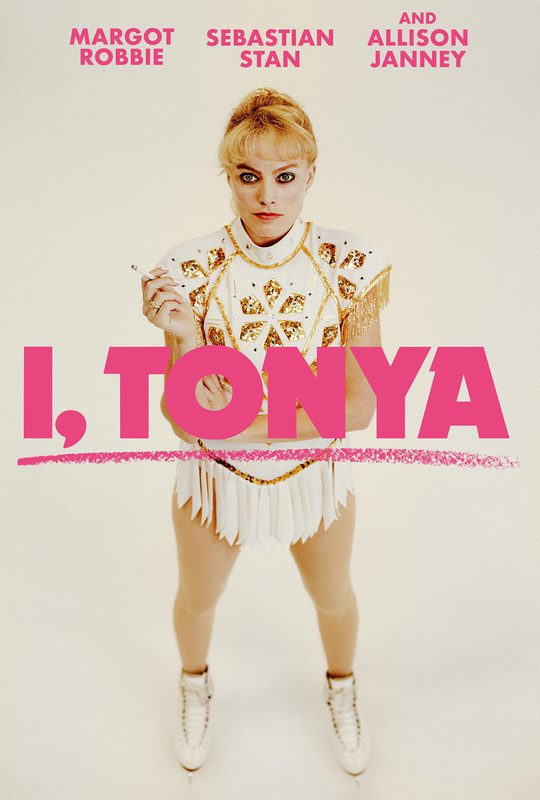 Although it’s been twenty-four years since the Lillehammer Winter Olympics, the mere mention of Tonya Harding’s name still elicits a punchline reaction. The figure skater, once famous for being the first American to successfully land a triple axel back in 1991, turned infamous after it was discovered that she was connected to the incident in which her fellow competitor Nancy Kerrigan was attacked.

Prior to seeing the movie I, Tonya, in which Margot Robbie blows audiences away as she portrays Tonya Harding, I didn’t remember much about the 1994 Winter Olympics other than the heated rivalry between Kerrigan and Harding. The whole country sought answers regarding why a stranger would assail Kerrigan’s legs with a police baton after she finished practice one day. As the media hype increased, so did the public’s general disdain for Harding, who became notorious for being a villain who would do anything to literally cut her competition off at the knees.

Let me tell you that after watching I, Tonya, I have a completely new perspective about Tonya Harding. As the story begins, viewers are given glimpses of Tonya’s childhood in Portland, Oregon. Her mother, LaVona Golden, portrayed by the incomparable Allison Janney, is seen as a cold, manipulative, foul-mouthed, chain-smoking bully. (There are more adjectives with negative connotations that I could apply to LaVona, but you get my drift.) I had no idea that Tonya’s childhood was so hard, and my heart hurt for her as I learned how much she was physically and verbally abused by her own mother.

Despite her mother’s many forms of cruelty, Tonya somehow continued to shine on the ice, and even managed to fall in love along the way. It seemed, however, that her boyfriend, Jeff Gillooly, who she eventually married, took a page from the LaVona book on how to love. Sebastian Stan’s portrayal of Gillooly had to have been hard for him, as it involved physical brutality toward Margot Robbie’s character.

Rather than elaborate on the plot, which is certainly eye-opening on many levels, I’ll instead share a few reflections that my friend Kelly and I discussed after watching I, Tonya together. The concept of nature versus nurture is always an intriguing one, and Kelly and I agreed that Tonya never really had a fighting chance in life, did she? As I watched the dynamics between Tonya and her mother, I couldn’t help but side with nurture, wondering how differently Tonya’s life may have ended up if she had been raised by “normal” parents, you know, those who don’t swear obscenities and beat them or take their kids on constant guilt trips? 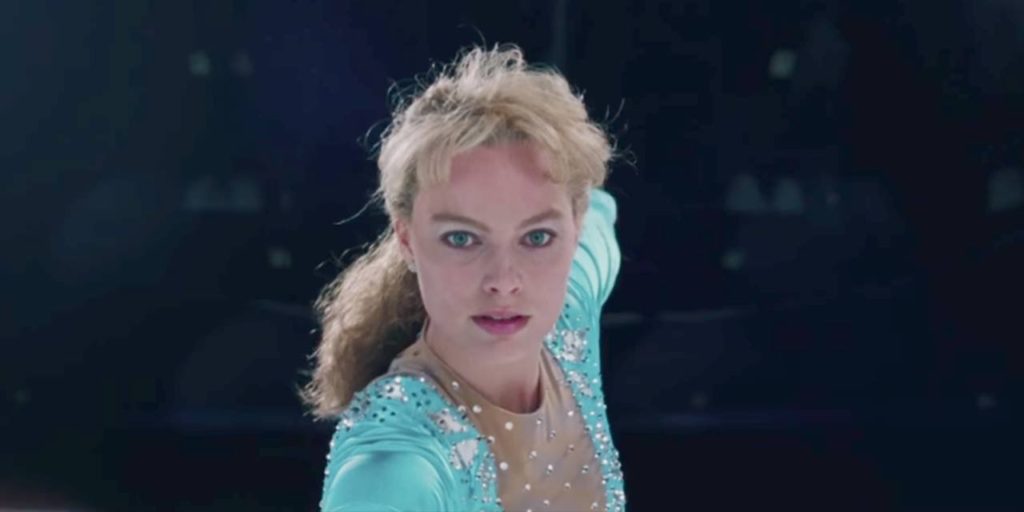 Kelly and I also discussed how badly we both felt for Tonya, who was the leper of the figure skating community years before the Kerrigan incident. Because she grew up poor, she couldn’t afford the same quality of costumes as her fellow competitors, which wasn’t her fault. Tonya didn’t fit the image that the figure skating community was striving for, and those within the community judged her more for what she lacked off the ice rather than how she competed on the ice. As Kelly succinctly summarized, “That’s messed up.” Why are athletes’ personal lives part of how we value their worth? Why can’t it be enough to just appreciate someone’s athleticism without bringing his or her private life into play?

Overall, I would definitely recommend this film. Not only did it fill in a lot of gaps about a relatively big event in the Olympic world of sports, it was also presented in a clever fashion. I learned a lot about the real-life characters from the interview-style segments in which the main characters look back on the events that lead to the Kerrigan incident. The interviews definitely were an interesting way of incorporating some of the mannerisms and statements from the real-life characters. 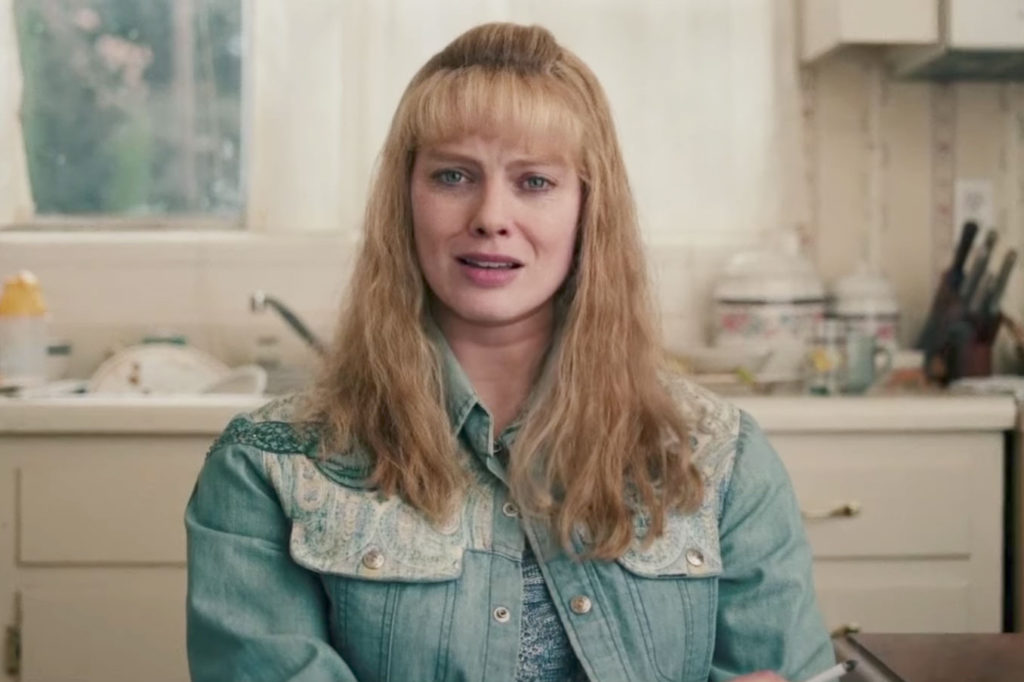 Although I’m still not certain just what is the truth regarding the Kerrigan incident, after seeing this film, I’m more inclined to believe Tonya Harding. Regardless of whether she knew about the planned assault on Kerrigan, the next time I hear mention of Tonya Harding’s name, I won’t be so quick to laugh because I now understand what a tough life she had. Kelly concluded, “I felt badly for her. As I watched, I kept thinking about how horrible her mom was, and it made me just want to go home and hug my kids. I don’t believe Tonya Harding knew about what was going to happen to Nancy Kerrigan.”

By the way, is it weird if watching I, Tonya has gotten me excited for the upcoming Winter Olympics?