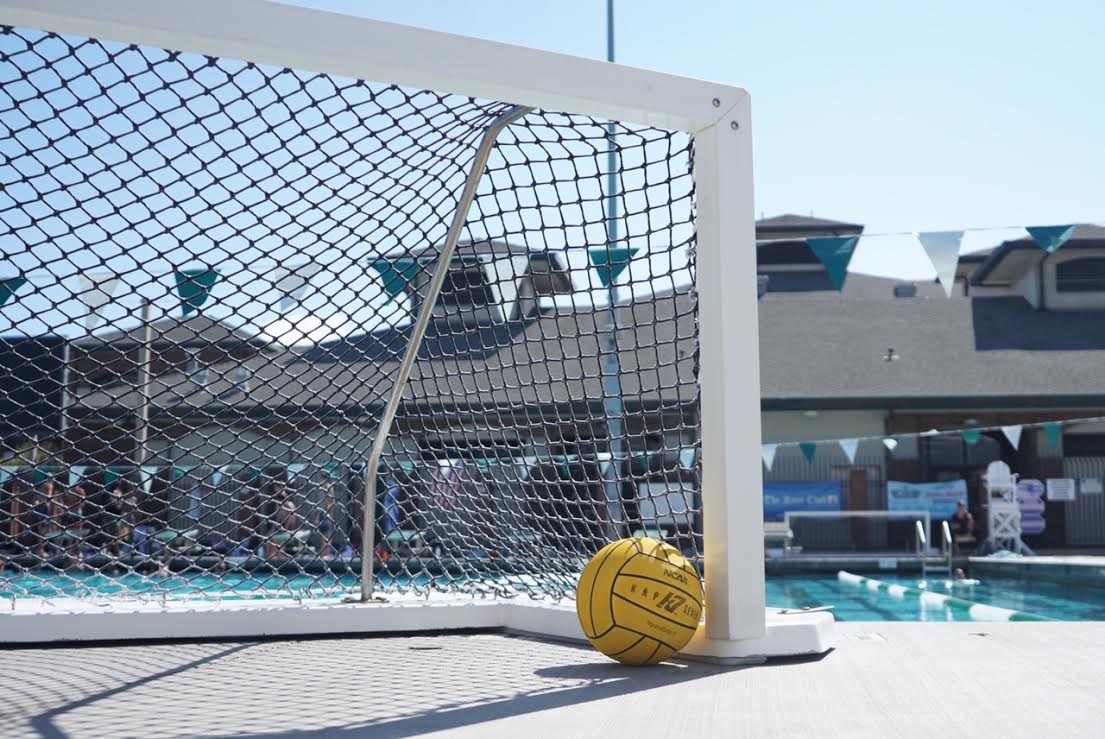 Over the past two weeks, the boys water polo team has taken its final breaths in the pool, ending their season on Friday.

First Coronado flew up to San Jose on Thursday the 19th to play against the Menlo School, followed by the Memorial Cup that Friday and Saturday. The Menlo School, coached by a Coronado water polo veteran, is ranked high in their division and proved to be a tough competitor against Coronado. “We went back and forth the whole time,” said Coach Castillo. “It was a pretty good game, but we lost by three goals, 11-14.”

After that tough loss, the team was faced with the Memorial Cup on Friday. The first game was against another strong northern California school called Sir Francis Drake High School. A challenging match to start the tournament with, they ended the first quarter leading by one goal. Coach Castillo had only brought twelve varsity squad players, which meant that players were subbed in less than their opponents. Coronado lost by six goals. The second game on Friday was played against Buchanan High School from the Clovis area. In a previous tournament, Buchanan had finished higher than Coronado in the standings, but the tables turned in this tournament, Coronado pulled a strong win of 11-7. “This was the third game in less than twenty-four hours that the team had played,” commented Coach Castillo.

The boys still had two more games left the following day of the weekend. San Ramon Valley High School was their next opponent, and Coronado was still fatigued from their three previous games. “We went down 5-0 in the first quarter, and in a short game it’s really hard to come back.” The final score was 14-7. The last game of the tournament was played against Miramonte High School and Coronado lost 7-10.

The following week, Coronado came home to play Cathedral Catholic High School. This school is arguably one of the best schools in the Western League, but Coronado prevailed for the second time this season against Cathedral. This 11-10 victory placed them in a good position for the last two games of the season on Thursday and Friday.

The second to last game was played in La Jolla against the Bishop’s School. Coronado had previously beaten them several weeks ago, but now, Bishop’s had home advantage. Lighting became an issue towards the end of the game, which left Coronado at a 9-11 loss.