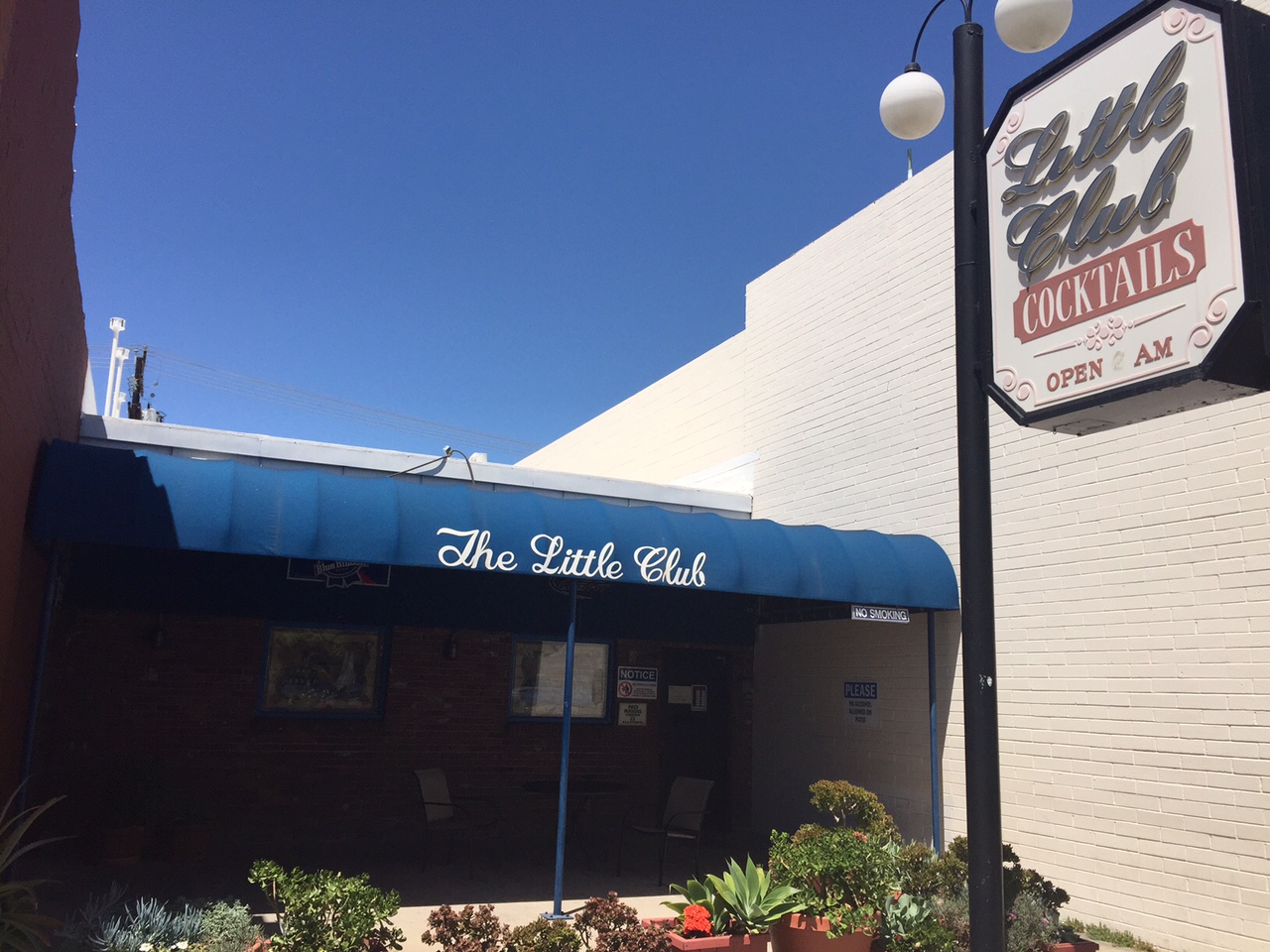 If you are a Coronado local it is impossible to not know about The Little Club. Maybe you have stopped in with a few friends on Monday night for karaoke, maybe it was the first place you went after you got off the ship, maybe you were like me and purchased your first legal 21 year old beer there, or maybe you know of The Little Club and have yet to make it down to First Street to check it out first hand. No matter your Little Club story, The Little Club remains one of the oldest and most treasured bars in Coronado. 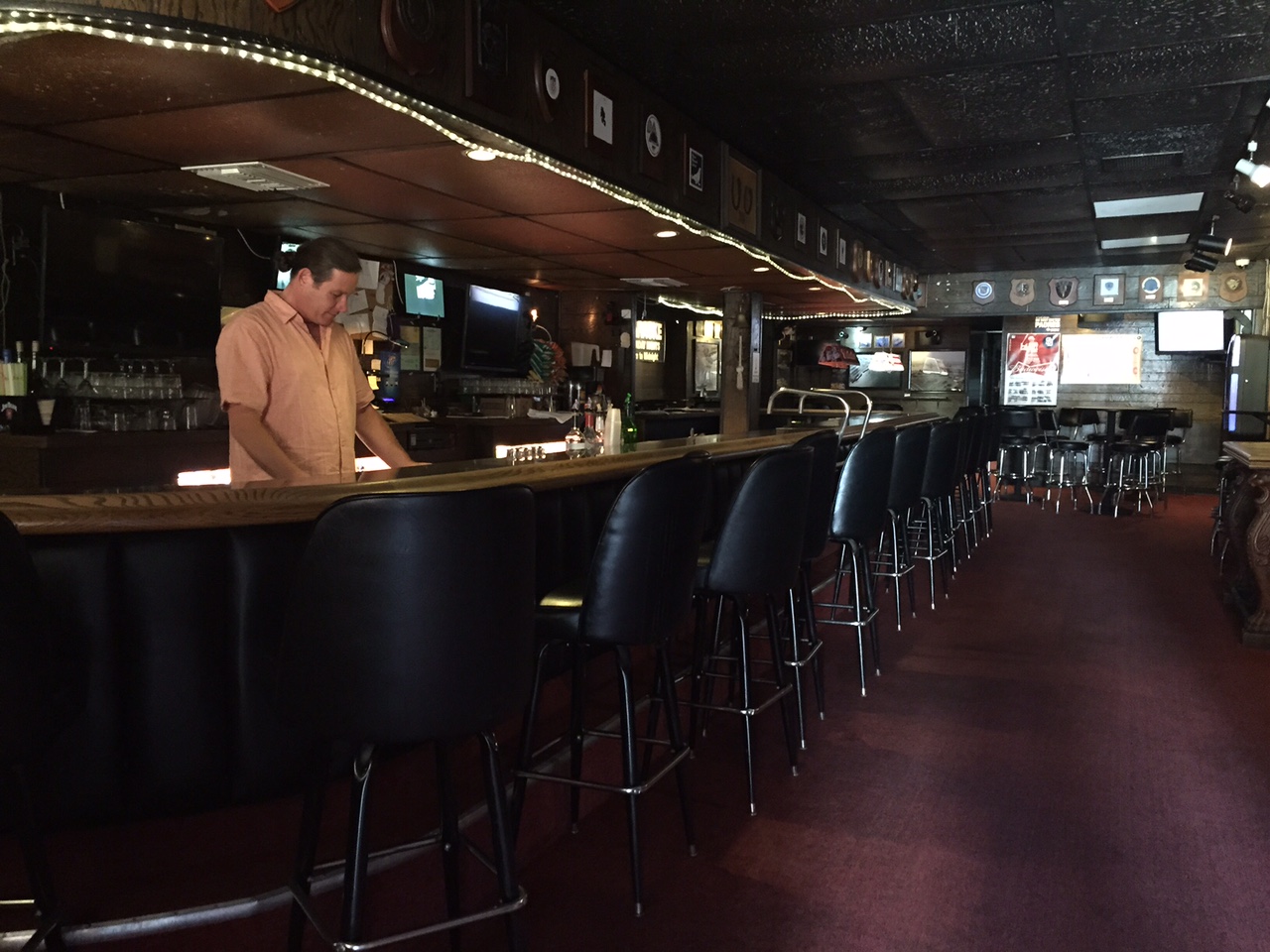 Similar to most favored businesses in Coronado, The Little Club is family owned and operated. It has been around since 1958, and has been in the Roswell family since Barbara bought it in 1973. In 1999 when Barbara passed, her children Liz and Charles Roswell took over. Liz and Charles are still a big part of The Little Club along with current General Manager, Ernie Valdez. 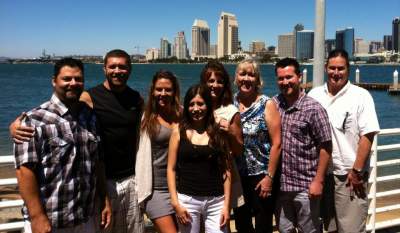 A lot has changed since The Little Club’s opening days, Ernie explains that “at that time you didn’t have the bridge, you just had the ferry to the island and The Little Club was a watering hole to accommodate sailors for the most part.” He says now that it a nice mix of military, locals, and visitors, but believes that the military is still probably their backbone and always will be as long as the carriers and the bases are still here.

The widening clientele is not the only thing that has changed. Ernie discusses that “originally the building was much smaller- it was only half of this size, it was truly The Little Club” and just in the last five years they have added new furniture, replaced the carpet, upgraded to new bar stools, updated bathrooms and included a heating and air conditioning system which allows The Little Club to stay a fresh 70 degrees inside all summer long. 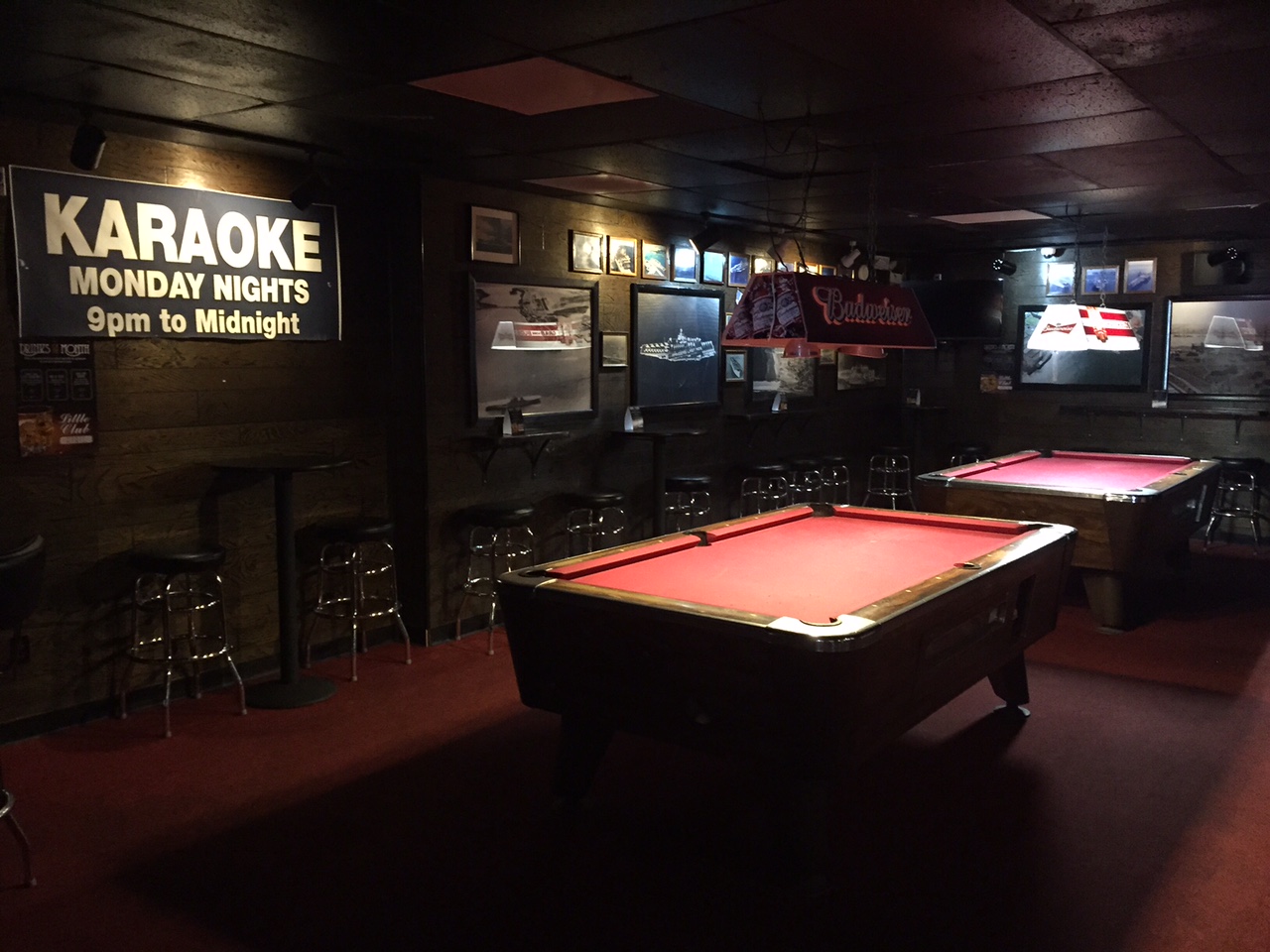 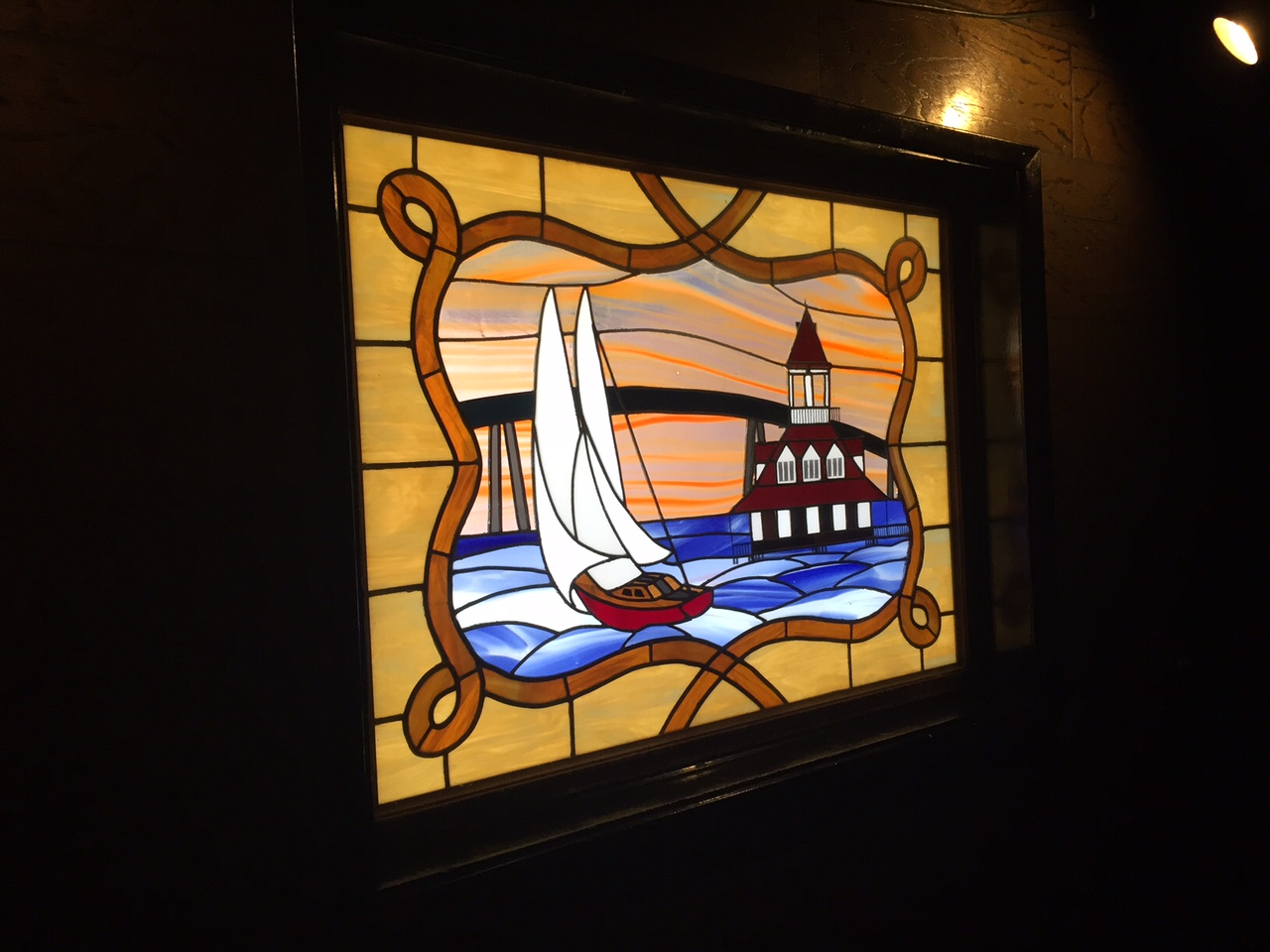 A common classification for The Little Club based on how they look and what they do is a “dive bar”, but they hold themselves to very high standards. The staff keep it clean around the clock, take a lot of pride in their work and keep everyone safe and having a great time. They aren’t afraid to kick the knuckleheads out. Ernie addresses that “People may not like being told they can’t have another drink or they can’t be served at all but in the big picture people know that we are doing it because we care.” The idea amongst staff is that The Little Club is a classy bar and strive to keep it that way.

To readers, Ernie expresses, “I want people to know, when you come into The Little Club – we are looking out for you. We do our best to ensure that you get home safe and we want your experience to be a positive one and you’ll come back. We want to leave a positive taste in your mouth and memory in your head” 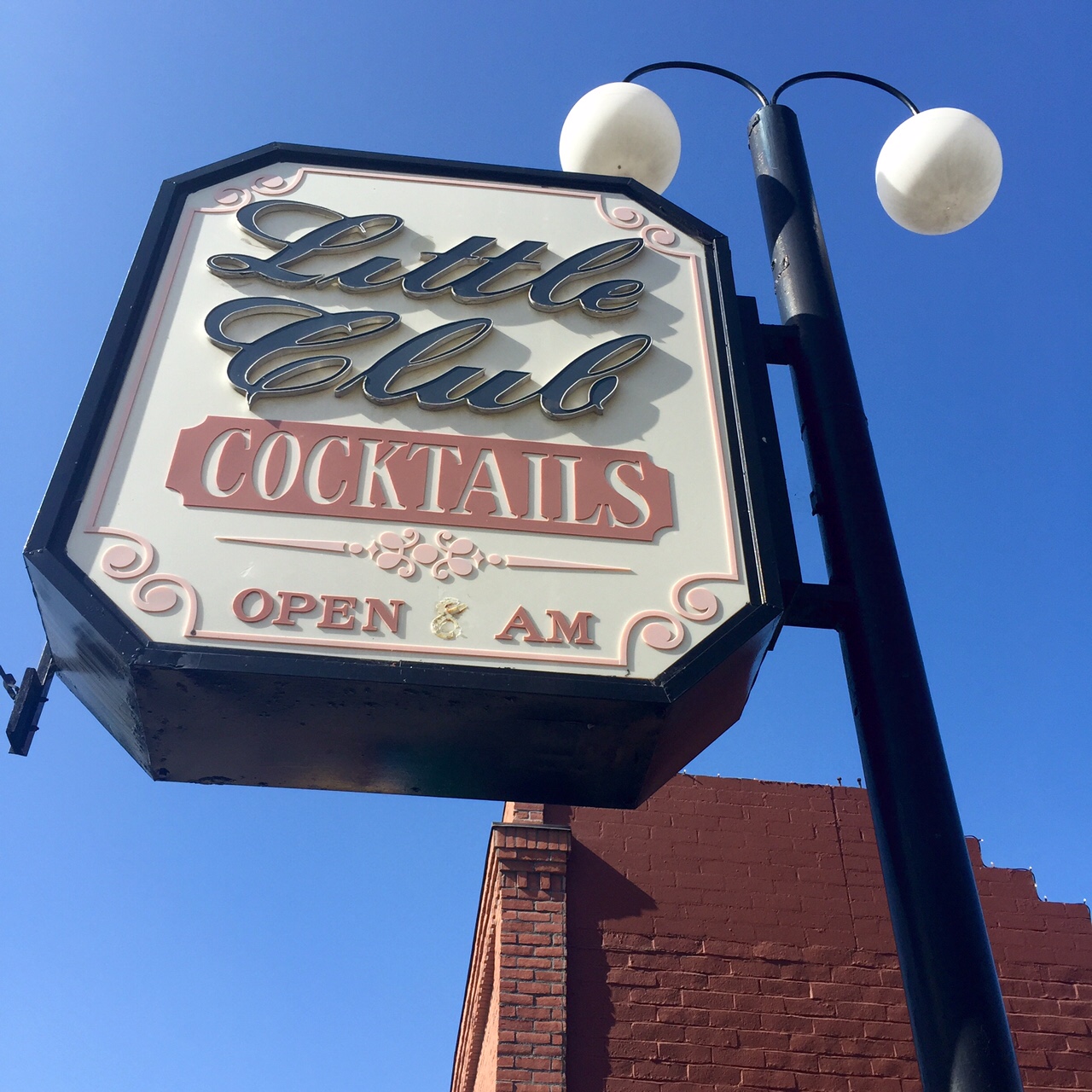 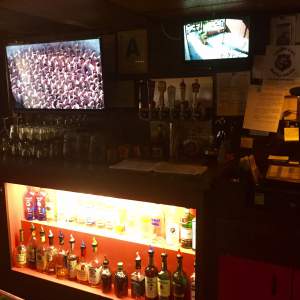 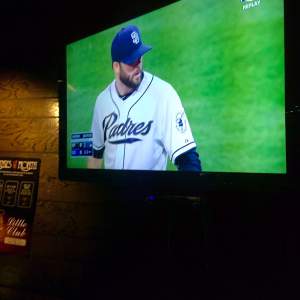 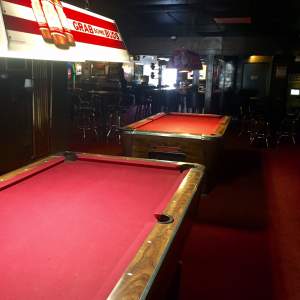 If you are 21 or up, be sure to check out The Little Club for karaoke on Monday nights from 9PM-1AM, Happy Hour on Monday-Friday from 4-6PM, Baseball games throughout the week, and try the monthly drink specials!

For up to date information add The Little Club on Facebook.