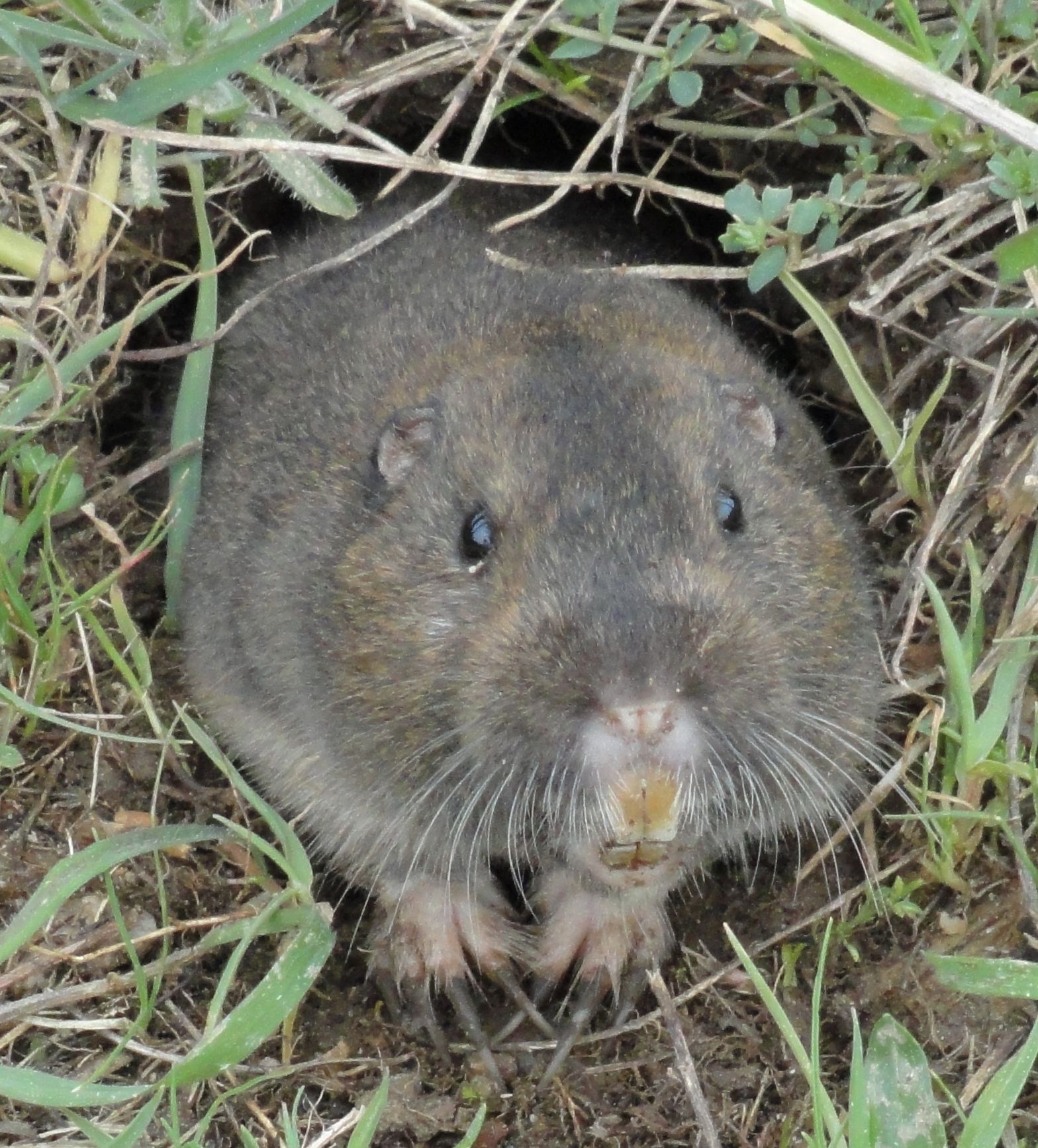 During most eras of Coronado history, gophers have reigned supreme, easily outnumbering human residents and content to have their way with any number of bushes, native shrubs, and wild plants.

As most know, gophers are burrowing critters frequently building extensive tunnel systems for both protection and the chance to feast on plant roots. They prefer loose and moist soil for their tunneling and Coronado’s generally sandy and loamy soil would have put a smile on their faces.

Right from the start of modern Coronado, gophers were a problem. The city’s first homebuilders quickly discovered that any ownership of a Coronado Beach Company lot was to be shared with neighborhood gophers claiming squatter’s rights.

In 1897, the Board of Trustees of the Coronado Beach Company (effectively Coronado’s City Council) decreed the first public campaign against the city’s principal “pest” when gophers were mentioned as primary suspects in the demise of the city’s orange trees along Orange Avenue. The kingly sum of five cents a head was offered for gophers dead or alive.

This may have had some effect, but when a local newspaper provided gopher advice in 1911 they sent their intrepid reporter straight to Coronado (a clear indication that we were still gopher-central). The Coronadan quoted in the subsequent article (home and garden at E and Seventh) talked tactics  from chicken wire to traps to “a crystal of strychnine in a raisin” but wound up saying: “a good cat on the premises is very useful in ridding the place of gophers.”

The simmering city-wide standoff with the Coronado gopher made news again in 1925 when it was discovered, much to the horror of the city’s Board of Trustees, that gophers were endangering expensive palm trees right in front of City Hall! Coronado’s official rat catcher (yes, we had one) was fired from his duties and the San Diego Union scandalizing the entire affair with the headline: “Pied Piper Fails to Get Gophers; Denied Contract.”

The City Council docket again involved gopher affairs in August 1930 with intrepid action ordered to formally increase the city’s gopher bounty from five to ten cents, to be paid by the city’s health service. It was assumed that the world would soon be free of the pesky varmint.

Much like most other well-intended governmental programs, the gopher bonus soon reeked of unintended and expensive consequences. Shockingly, it was discovered that city costs for the gopher extermination program were rising rapidly as many sought the advantage of, eek, profits.

In 1934, City Councilman D. H. Cameron reviewed the skyrocketing costs of gophers with the comment: “Either there’s an awful influx of gophers into this city or else somebody is raising them on purpose.” His remark came after the city had paid a whopping $48 for gopher extermination in January 1934 (480 beasts in a single month!). The city, ever vigilant, first investigated the possibility that someone might be importing dead gophers from elsewhere for payment but finally determined that was not the case (how that was determined is lost to history  but the bounty was kept). “Our outlying vacant lots are, or were, alive with gophers,” added E. A. Ingham of the Coronado Health Department.

Against all odds, these continuing efforts by the always-alert City Council ultimately turned the corner in the war against the Coronado gopher. The city’s gopher bounty was quietly rescinded (we believe in the late 1950s) and nary a gopher is seen today.

Importantly for Coronado history, this whole exciting episode is still fondly remembered by a generation of Coronado boys who supported themselves by buying a few traps and striking it rich! (BL)

www.coronadohistory.org. Many thanks to “Coronado: The Enchanted Island” and to several newsworthy articles from the San Diego Union. © CHA