See The Fault in our Stars at Village Theatre 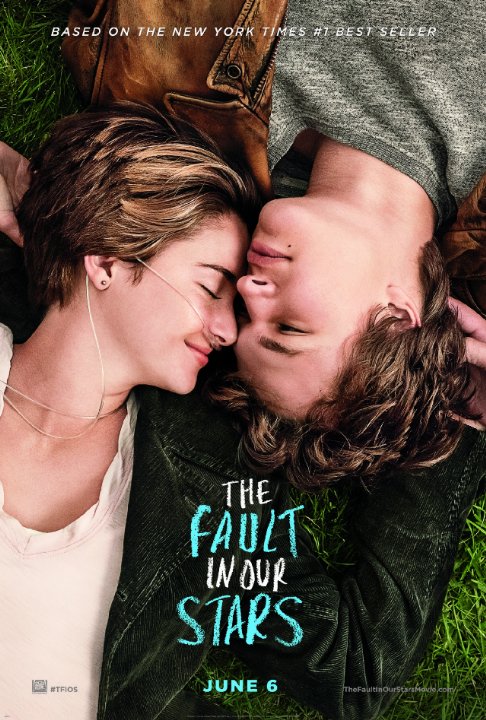 Divergent costars Shailene Woodley and Ansel Elgort team up again in the big screen adaptation of John Green’s The Fault in Our Stars, a touching look at life, first love, and cancer. The film follows Hazel and Gus, two teens who meet in a support group for kids with cancer, as they experience the highs and lows of first love.

Fans of the novel who have a hard time envisioning Woodley in the lead role will be pleasantly surprised with her portrayal of Hazel Grace; she turns in one of her better performances in recent memory. The chemistry between Woodley and Elgort is believable, too, despite the fact that they star as siblings in the Divergent film franchise. And despite having few acting credits to his name, Elgort does a fine job in this film, playing the role of Gus with a mix of bravado and vulnerability befitting a former teen basketball star turned cancer patient.

Overall, the film is sweet, sometimes funny, and oftentimes touching. (“Bring tissues!” warns fellow theatergoer Monica.) It stays true to the plot of the novel, which should please fans of the novel, but the movie is enjoyable even for those who haven’t read the book.

See showtimes for all the films playing at Coronado’s Village Theatre here.