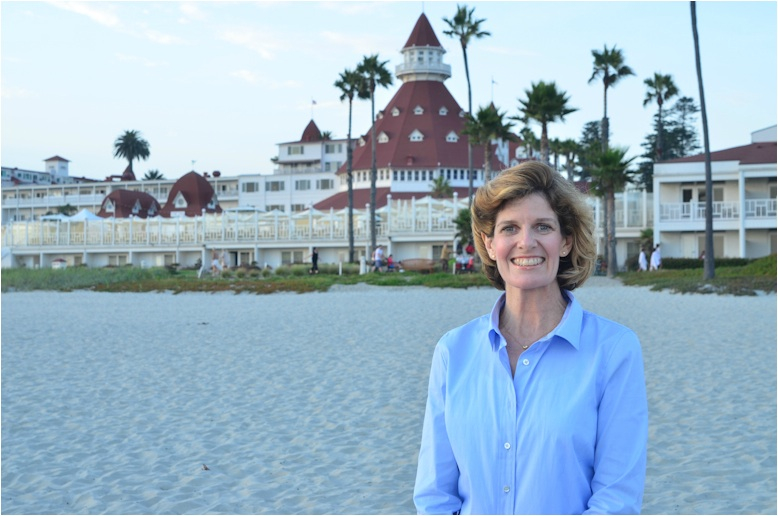 According to the city’s Balance Sheet dated June 2012, there was approximately $ 10 million left in a Special Use Fund called the Bridge Toll Revenue Fund that’s intended specifically for Corridor residents.

By way of background, I’ve been the sole champion for over 3 years to stop Coronado city officials from misappropriating the public money in this Special Use Fund. During numerous city council meetings I’ve constantly reminded city officials that we must use Bridge Toll Revenue Funds to help Corridor residents instead of improperly spending this public money on other projects.

As I’ve consistently stated over the years, the Corridor neighborhood bears the brunt of island traffic because it contains the most popular one of only two ways onto our island. It is also the corridor that leads directly to the largest employer on our island — North Island military base. As a result, it’s an especially egregious act to misappropriate funds intended to help this Coronado neighborhood cope with the negative impacts of traffic.

Some of the examples I’ve given over the years for the proper spending of the public money from the Bridge Toll Revenue Fund are: to directly assist Corridor residents with things like double pane windows, insulated roofing, noise reducing shrubbery and protective property fences that don’t enhance noise in the Corridor.

Here are the facts about the misappropriation of Bridge Toll Revenue funds: 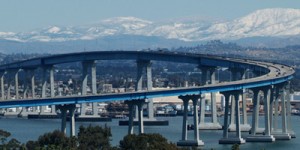 Click here to read my 25 June 2013 www.DailyCoronado.com article. It explains exactly how, according to the plain language of the June 2000 Settlement Agreement between Coronado and SANDAG resulting from an earlier lawsuit, the Bridge Toll Revenue Fund is intended to be used only in the Corridor to help Corridor residents with problems caused by the removal of the bridge toll. Some of those problems are increased traffic, increased noise and increased air pollution due to increased vehicle emissions.

Click here to read the 19 July 2013 SANDAG Transportation Committee minutes where a vote was actually taken in San Diego to further misappropriate the Bridge Toll Revenue Funds away from Corridor residents and divert them to other projects not authorized by the controlling Settlement Agreement. Coronado officials had decided behind closed doors, in violation of the Brown Act and against the city’s legal duty of transparency, that they want to spend this public money meant for Corridor residents on other projects that violate the controlling Settlement Agreement.

Click here to view the video of the 15 October 2013 Joint Meeting of the Coronado City Council & Coronado Redevelopment Successor Agency. Scroll down on the right and click on agenda item 11b titled Acceptance of the Psomas Design Recommendation Report Regarding the Pomona Avenue, Seventh Street, and Adella Avenue Intersection Improvement Project. There are so many words in that title and yet the word roundabout isn’t one of them!

Slide the time cursor under the video screen over to minute 00:12:08 and listen until 00:16.30. During this 4 minutes and 22 seconds, you’ll hear my line of questioning during what is called the question and answer period of this agenda item.

In this same 4 minute and 22 second period of question and answer you’ll also hear, in response to my questions, how entitled city officials misappropriated the Bridge Toll Revenue Fund away from Corridor residents and diverted it to other projects around town, in violation of the original Settlement Agreement. City officials  both city staff and those elected to city council  cavalierly refer to their 19 July 2013 misappropriation of funds in bureaucratic code language by calling it “an amendment to the RTIP at SANDAG.” RTIP means Regional Transportation Improvement Program. The RTIP in question was adopted at SANDAG in 2012.

Under the same 15 October 2013 council meeting video slide the timer cursor over to 1:21:40 and listen during what is called the deliberation period of this agenda item where I explain the lack of government oversight which could have prevented Coronado officials from misappropriating the Bridge Toll Revenue Fund. Obviously, government oversight is necessary because Coronado city officials can’t be trusted to do the right thing when no one is watching them.

The SANDAG Meeting in Question 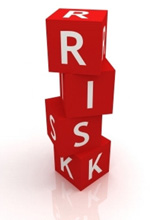 Here are some additional facts about that 19 July 2013 SANDAG Transportation Committee meeting:

This action at the SANDAG level is legally questionable and risky for several reasons. Some of those reasons are: Coronado officials intentionally shut out all Coronado residents, including Corridor residents, from the process by failing to hold a public meeting and discussion in Coronado. Coronado officials also failed to give notice to Coronado residents about this major change of special use funding that was pursued and achieved at a SANDAG committee meeting held outside of Coronado.

By taking this risky action to circumvent the public process in Coronado, city officials carelessly exposed all Coronado taxpayers to legal liability for damages to Corridor residents arising from the misappropriation of the Bridge Toll Revenue Fund in violation of the original Settlement Agreement.

Who is Responsible for the Misappropriation?

(1) Those who voted YES at the 19 July 2013 SANDAG Transportation Committee meeting to approve of Coronado city officials misappropriating the Bridge Toll Revenue Fund by spending it outside of the Corridor or on non-authorized projects in the Corridor:

(2) Those with prior knowledge of the planned misappropriation at the SANDAG committee meeting, who shut out Coronado residents, and who green lighted the pursuit of the “RTIP amendment at SANDAG” in a back room deal:

~ Casey Tanaka, Coronado mayor and tertiary Coronado SANDAG rep by his own self-appointment,
~ Blair King, Coronado city manager,
~ Johanna Canlas, Coronado city attorney, and
~ Other city officials with who helped in various ways to get the Bridget Toll Fund misappropriation item prepared and onto the SANDAG agenda. 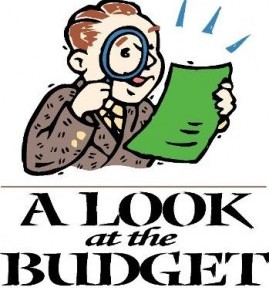 (3) Coronado elected officials who voted YES on the Coronado budget plans over the years, which include the Capital Improvement Plans (CIPs). Their YES votes on the budget plans also rubber stamped the misappropriation of Bridge Toll Revenue Funds by funding other projects:

All of the above individuals intentionally acted against the best interests of all Coronado residents, especially Corridor residents.

How Did They Get Away with It for So Long?

For those individuals who question how city officials got away with misappropriating the Bridge Toll Revenue Fund for so many years before further misappropriating the Fund at the SANDAG Transportation Committee meeting of July 2013, the answer is open and obvious  the Coronado budget process. 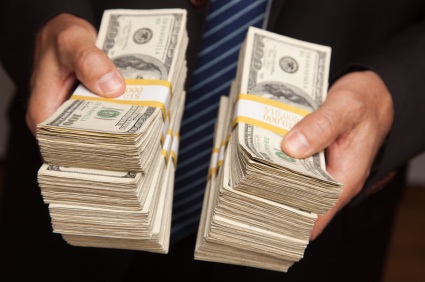 ~ Overspending because they plunge the city further into financial distress by growing the city’s enormous off-balance-sheet debts, as well as other financial problems and waste, about which I’ve been speaking and writing for years, and

~ Misappropriation of funds because city officials finance projects through the Bridge Toll Revenue Fund that they are legally prohibited from doing. Here are some of the projects that the mayor and councilmen voted YES to finance through the misappropriation of Bridge Toll Revenue Funds over the past few years: drainage project on Orange & Sixth, drainage project on Third/Fourth & H, and the Pomona roundabout.

Anyone wishing to discuss this matter further may contact me at bdenny@coronado.ca.us or 619-522-2637. I’ll always be happy to hear from you and answer any questions. If I don’t know the answer, I’ll find it for you.

Keep informed about your city’s financial decisions. You have a vested interest in overseeing your government to end the misappropriation and waste of your tax dollars.

The strong denial by city officials is a big obstacle to solving the Coronado Pension Debt problem. But interested residents can reject the...
Read more
City of Coronado

Let's be responsible and act in the best interests of our entire community. Instead of spinning and blame-shifting the Pension Debt problem to...
Read more

$ 332 million is a conservative estimate of Coronado's debt that's hidden off our balance sheet. It's excessive. It's unacceptable. To give you...
Read more