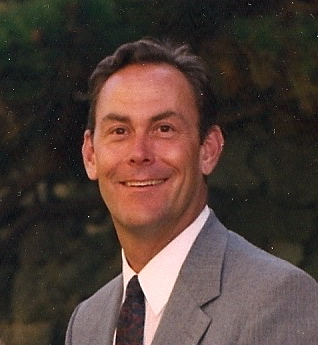 A beloved husband, father, grandfather, son, brother, and friend, “Hink” is survived by his wife Rachel, daughter Annie Delight Taylor (Yoshigo), son C. Duran Hinkle (Michael), daughter Chela Dawn Jenkins (Nolan Brady), and son William Brown Hinkle. One of his greatest delights was being a grandfather to Dominique, Makayla, Lanycia, Lavieon, Duke Carson, and a grandchild eagerly anticipated this summer. Hink is also survived by his first wife, Nancy Hinkle, his father, his father-in-law (Reed Hawkes), a sister, and three brothers. He was preceded in death by his mother and mother-in-law, his “two dear Beverlys” with whom he is now reunited.

Ivan was a faithful member of The Church of Jesus Christ of Latter-day Saints with a firm and abiding knowledge of and love for his Savior, Jesus Christ. He rejoiced in the opportunity to serve in many priesthood capacities and dearly loved the members of his two wards, Tierra Bonita Ward (Lancaster, CA) and Park Ward (Payson, UT).

The family wishes to thank the knowledgeable and efficient team of health care workers who so lovingly cared for Ivan and his family during his final hours. We especially felt an abundant amount of love and support from Sarah and Adam.

In lieu of flowers, anonymous donations to help with final arrangements may be made with any branch of the Utah Community Credit Union. Ivan would want all of us to express our love to one another more abundantly and oftenbecause life is fragile.

Condolences may be sent to the family at: www.walkerobits.com.