Virginia was born Sept 25 1924, in Hanford, California, to Dr Charles C Latham, DDS and Helen McIlvaine Latham. At a young age, Virginia moved with her family to Coronado, California, where she spent her time attending school, youth swimming and riding her horse. She graduated from Coronado High School in 1942 and attended the University of Arizona. When the US entered the war, she returned to Coronado and worked with the war effort at North Island. 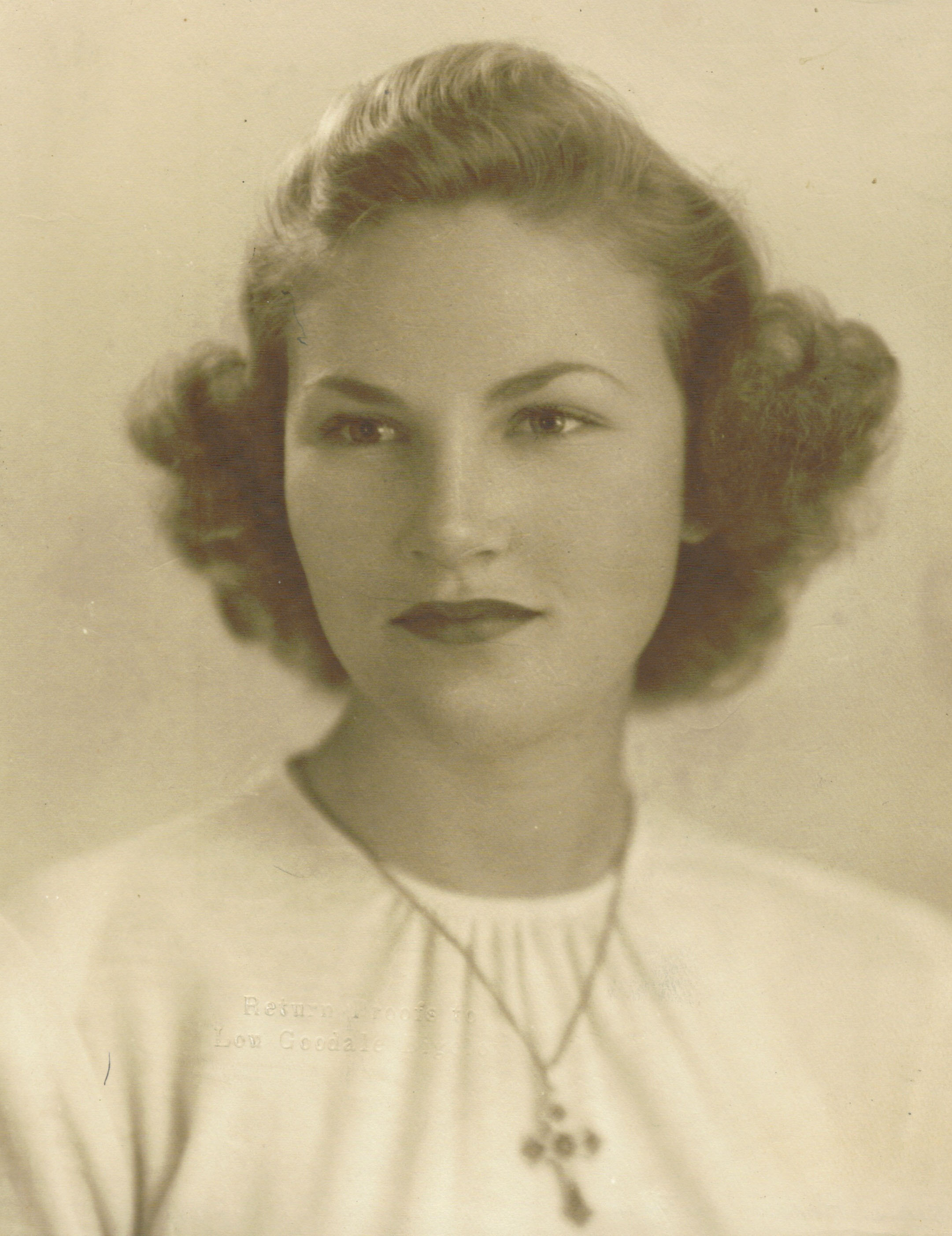 Virginia met her future husband, 1STLT Edward I Lupton, USMC, while riding the bus to work. They fell in love and were married in Yuma, Arizona on Nov 20 1943. They made their first home in El Centro, California, where Ed was a flight instructor. Ginny joined the ranks of a Marine Pilot’s Wife. After Ed left for the war, Ginny returned to Coronado to be close to her family and where their first child was born a year later.

Between Ed’s many duty stations the family often returned to Coronado to visit Ginny’s family. We all remember 4th of July parades every year and picnics at the home of Grandmother and “Honey.” Walks to and from the beach and using the back door when we came back covered with sand. Coronado was home to all of us and was the only “permanent” address we had while growing up and traveling the country. 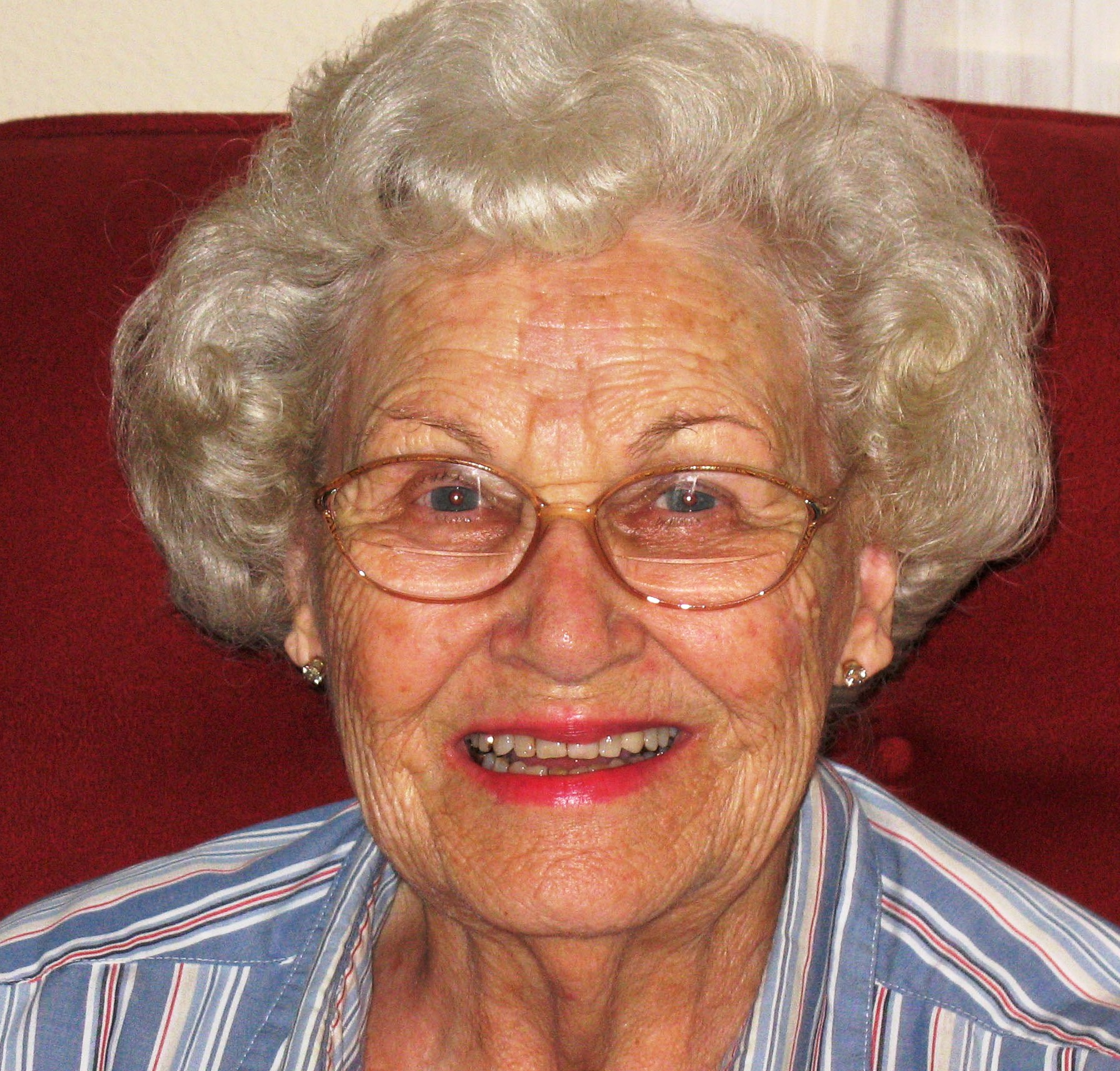 Mother enjoyed her Bible studies, reading, sewing and knitting, as she made friends all over the world. She is survived by her husband Ed of 69 years, and her children, Elizabeth “Bonnie” (Mike) Jordan; Edward I, Jr. “Ward”; Stephen C “Steve” (Sandy); and Patricia “Pat” Andrea) Beri; seven grandchildren and fourteen great grandchildren; plus several cousins, nieces and nephews. She is predeceased by her sister Elizabeth “Betsy” Latham Allen and her parents.

Many thanks to the wonderful staff at both Sunshine Care, Poway, California, and Elizabeth Hospice, all who tended Virginia and her family to the end. A private memorial service will be held at a future date. In lieu of flowers, please donate in her name to Elizabeth Hospice, 150 W Crest St, Escondido, CA 92025.