50 Years Living on Top of the World

“In the late sixties a young family would regularly vacation in the summers at The Hotel Del. One summer they showed up for their usual sojourn and couldn’t help but notice the large construction of concrete and steel taking place to their south and commented on the transformation of their favorite beach. This was the conception of the late godfather of mid-century modern architecture William Krisel, which eventually developed into buildings 1 and 2 at The Coronado Shores. Upon their return back home, they came to the realization that things were changing, this was the opportune time to get on board. 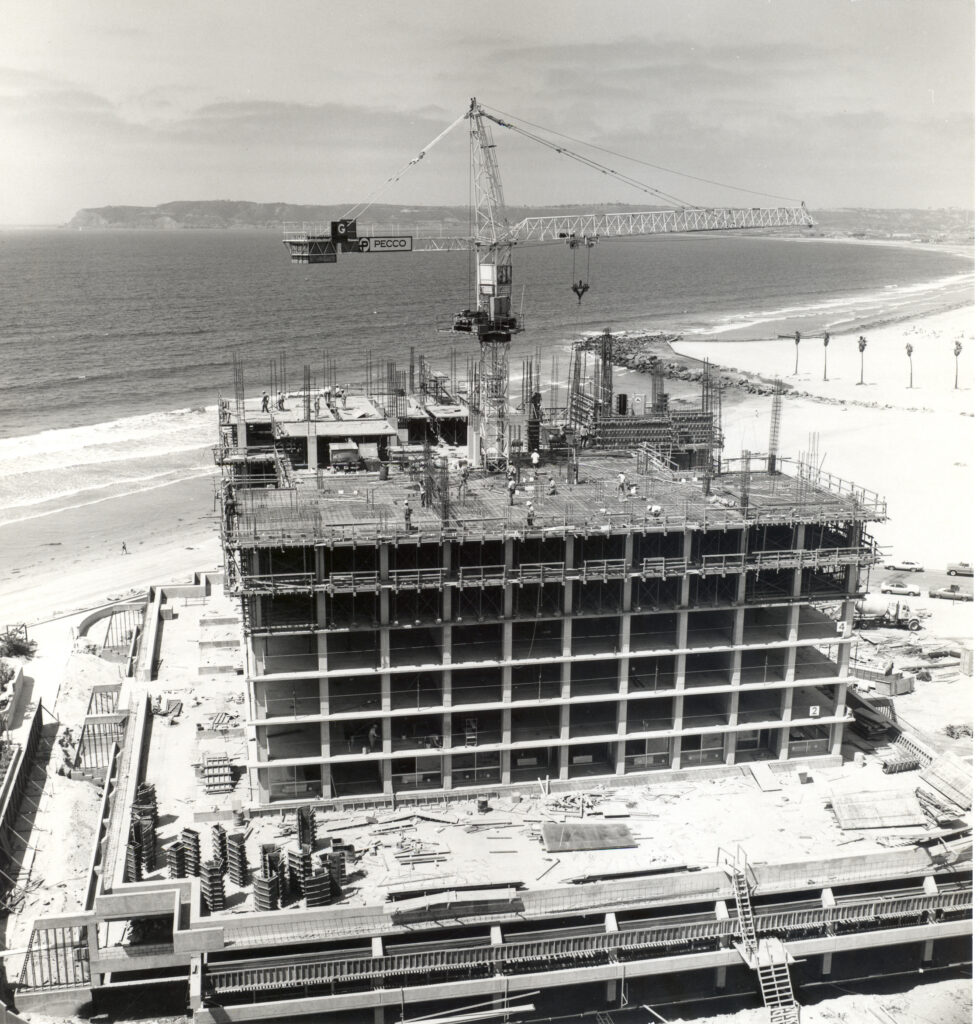 When the time for their next visit arrived, they went for a walk and wandered into the sales office in what is now known as The Roeder Pavilion at The Coronado Shores. They met a vibrant Cary Grant looking gentleman named Richard Maitland who told them they could have their pick of whatever they’d like in building 2, La Sierra tower, while it was still under construction. 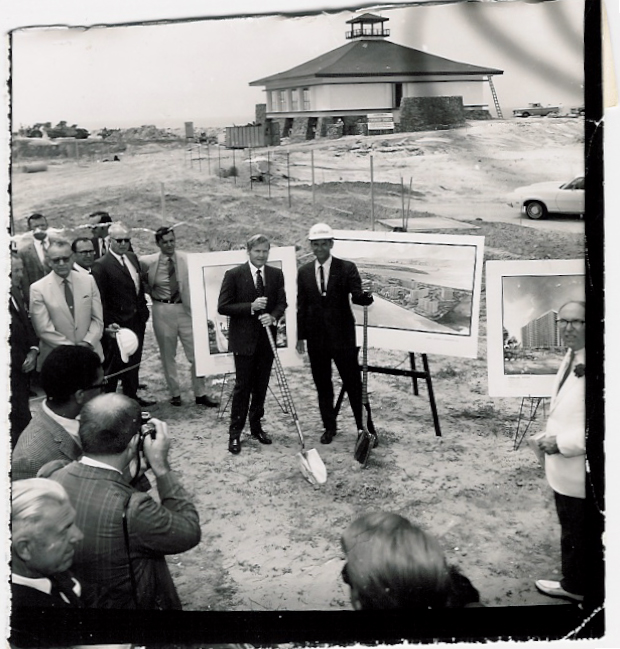 The young couple, along with Richard Maitland, donned their hard hats and travelled up what was then a construction elevator all the way to the Penthouse and laid their eyes for the first time on what is the holy grail of views at The Coronado Shores, Penthouse 2. They bought it on site and closed escrow in March of 1972. Many years later they acquired the one-bedroom unit next door, Penthouse 3. At the time no one could predict what a diamond these two properties would morph into. 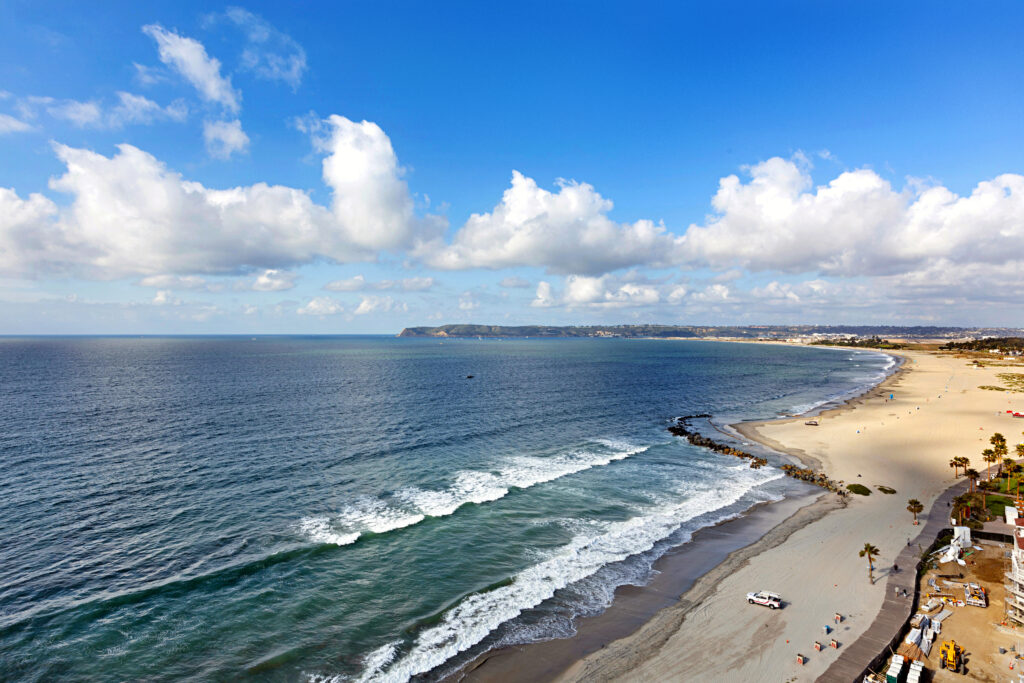 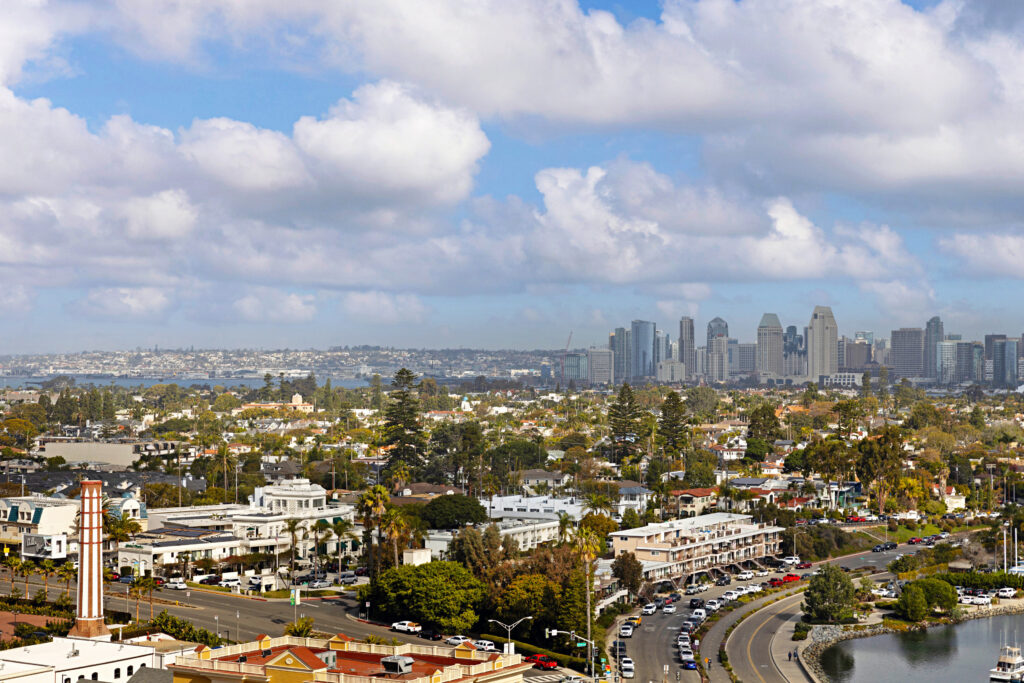 As the world tends to do in coming full circle, the wonderful owners of these properties have now hired Ara Koubeserian and his son Ryan Koubeserian, whom ironically he mentored, to handle the sale of these diamonds. Who will be next to enjoy this heavenly view? 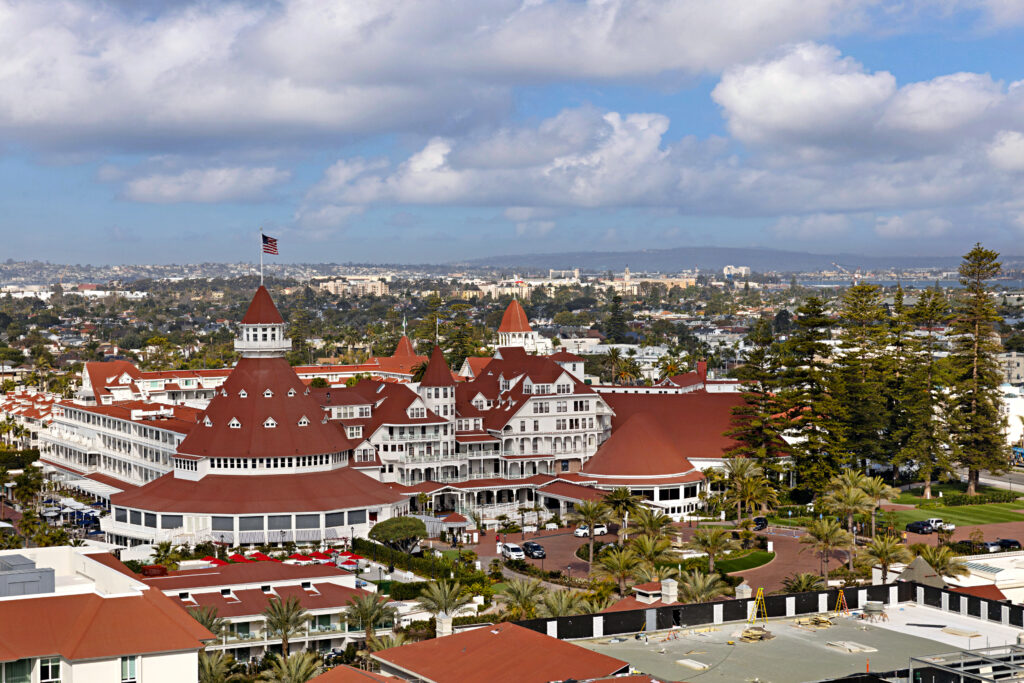