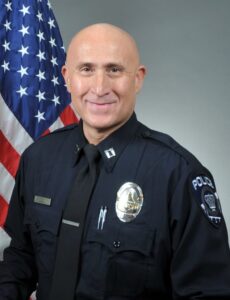 Captain Dustin Kulling of the Coronado Police Department may have discovered his interest in law enforcement through interacting with local cops at his father’s donut shop, but Kulling is anything but a police stereotype.

An avid yogi working towards a PhD in strategic media, Kulling is hard at work to strengthen community relations and ensure the men and women who serve Coronado are equipped to do so to the best of their abilities.

“One of the more influential teachings that I heard as a young guy going to the police academy was [from] a guy named Robert Peel, who has nine principles of policing,” Kulling said. “One of those principles is this; the public are the police, and the police are the public. So there’s really no separation between the two. There’s just some of us that are the cops that are paid to do it full time, but it’s everyone’s job to think about community safety.”

Kulling is a Northern California native, hailing from Lodi, and before coming to Coronado he served in the San Joaquin Valley Police Department from 1996 to the end of 2021. He has experience working undercover in narcotics and as a patrol officer.

He said, in high stress situations like undercover drug deals or disassembling methamphetamine laboratories, it was difficult to keep calm and aware of his surroundings at all times. He was skeptical of yoga at first but once he began to pay attention to his breath and his body, Kulling found it was a way to bring himself back under control.

Now, he no longer comes face-to-face with cartels but he does spend a lot of his time interacting with the people of Coronado. When it comes to cops and everyday citizens, he says it’s not an “us versus them” situation. He finds that building connection and communication can be incredibly helpful when working towards a community that can trust its police force —especially in light of recent events that have sparked movements against law enforcement.

“What I like about Coronado is I’ve been able to walk up and down the street, and have time to sit and talk with people,” Kulling said. “They can get to know me as Dustin, I’m just a guy who likes to surf, who happens to be a cop. I’m not some robot that wears a uniform and a badge, I’m a person too. And when they get to see you as a person, the whole conversation takes a completely different tone.”

Kulling said that continuing his education after earning a bachelor’s degree in criminal justice — through earning a master’s degree in higher education and a PhD in strategic media — has helped him better serve the men and women who work alongside him and his new community.

“We fail to tell our story as law enforcement,” Kulling said. That’s one of the things that we have to do better on. And to do that, we have to understand the community’s needs. We’re their department, they don’t belong to us, we belong to them. They hired me to be the captain here, I didn’t hire them to be my community. We serve at their leisure. And the best way to provide a service is to understand what they want.”

Kulling teaches courses in de-escalation and wellness for those within the police force. He helps officers better understand how to “reduce the situational intensity of an encounter” and how to take care of themselves after a traumatic event in the line of duty.

“When I first started in the late ’90s, there was a stigma with [asking for help],” he said. “That means that I’m weak, right? That’s the perception in the industry is that you’re weak. And that’s something that we’re trying to turn around. It’s not easy to do [but] we’re making a lot of progress.”

Kulling has only just begun his work in Coronado but shared his thoughts and first impressions on the city, calling Coronado “exceptionally patriotic.”

“There’s a sense of ownership in the community that is really unprecedented,” he said. In some places, a lot of people will call the cops to complain about a condition in the community. “What I’ve seen here is people actually taking action to deal with it. I like that because, like I mentioned earlier, when you talk about the principles of policing, it’s everybody’s job, not just law enforcement’s job to keep the community safe.” 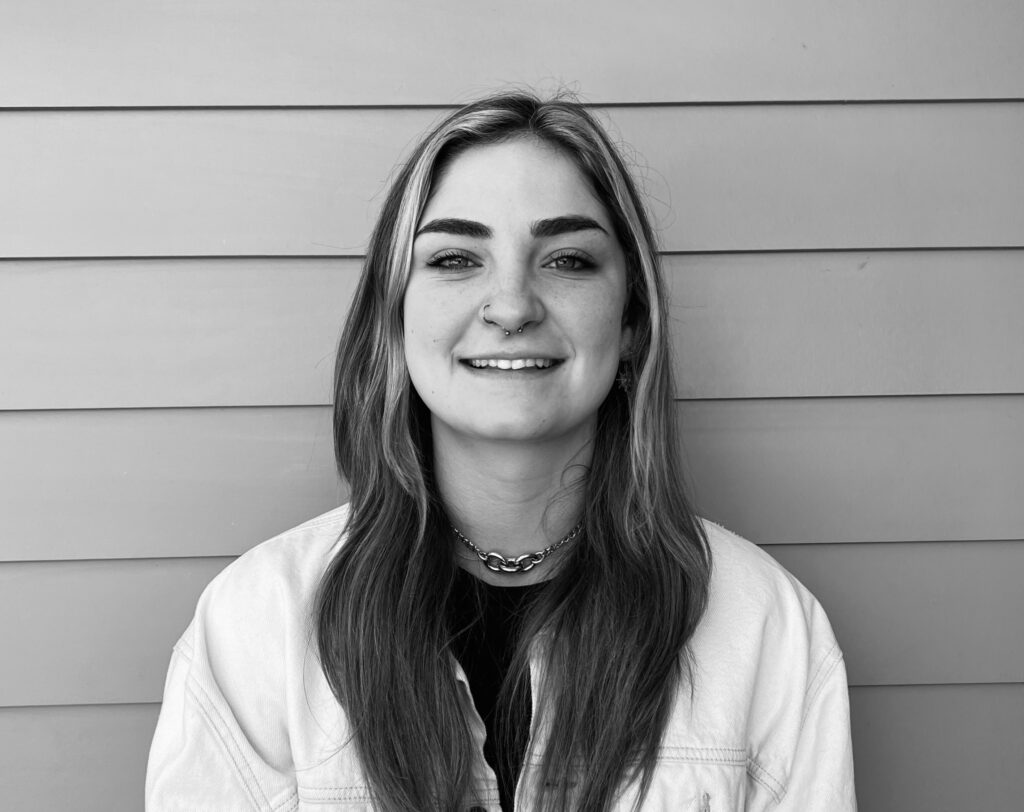