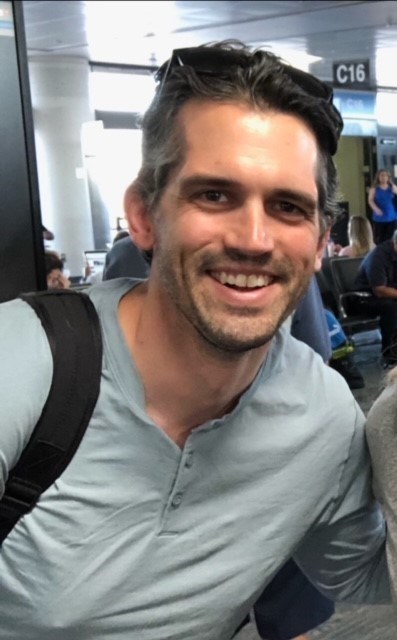 James Stephan Millstein, age 36, of Scottsdale, Arizona, passed away on March 24, 2021. He was born in Mesa, AZ on July 10, 1984. Attending all his formative school years in Scottsdale, AZ, he graduated from Chaparral High School, then headed to ASU where he graduated in May 2012 with a Bachelor of Science. Earning an invitation to the Navy SEAL program, James left in October for Chicago then Coronado. After suffering a major back injury, he exited the program in 2014, only to find his way to Medical sales in San Francisco to learn the trade.

Finally returning to his stomping grounds of AZ in July 2018 where he graced the halls of NuVasive, working for the team that became his second family, along with all the great nurses and doctors of Mayo Clinic in Scottsdale on the second floor.

James’ life consisted of making people laugh, creating experiences, and mostly asking everyone to go shopping at Nike or Lululemon.

In passing, James is survived by his parents, Stacey and Jeffrey Millstein of Coronado; grandmother Joyce Jeffers; his siblings Wendy (Scott) Blaney, Adam (Nancy) Millstein, and Jason (Melissa) Millstein; and his uncle Treg Scott. The breath of his life was Jack, Treg, Jason, Bella & Lulu.

We will all miss the greatness of his smile. May his star in the sky glow for all of us to see the path forward through this.

Services to be held in Scottsdale, AZ on April 3. Donations may be made in James’ memory to the National Alliance of Mental Illness, or the American Foundation for Suicide Prevention.