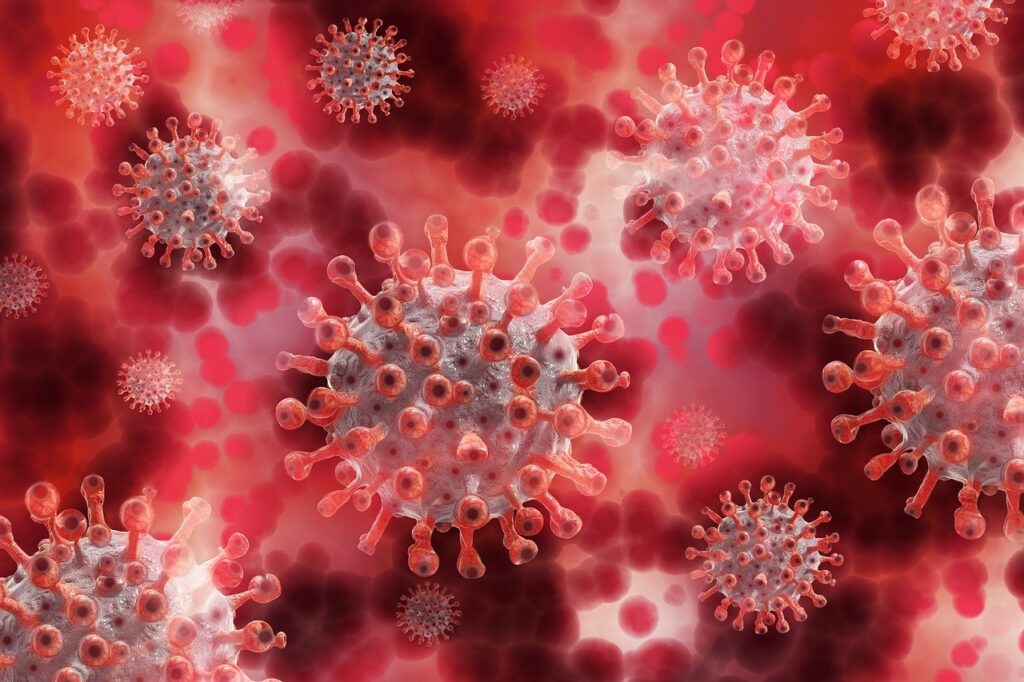 A San Diego woman in her late 40s is the first local case of the COVID-19 variant first identified in Brazil, the County Health and Human Services Agency announced today.

The woman’s sample was collected on March 5 and went through genome sequencing, for which the results are not available until two to four weeks after testing.

The woman had not been vaccinated, was not hospitalized, and since she had no known travel history, is believed to have been exposed to someone in the community. The case investigation identified six close contacts outside the woman’s household.

A second case of the P.1 or Brazilian variant was detected locally, but the person, who also had not been vaccinated, is not a San Diego County resident. Four cases of the P.1 coronavirus variant have been reported in California through March 19.

There is some evidence that the P.1 and other new variants are more easily spread, but the P.1 variant is not believed to cause more severe illness or increase the risk of death.

“San Diegans should not be alarmed. The COVID-19 vaccines currently available do offer some protection against most of the variants,” said Wilma Wooten, M.D., M.P.H., County public health officer. “People should continue taking the preventive measures that work against all variants of the novel coronavirus.”

San Diegans should do the following now more than ever:

Editor’s Note: Thank you to the Coronado Shores Community Alliance Group for conducting this virtual meeting and Q&A and for sharing their video with...
Read more
Sports