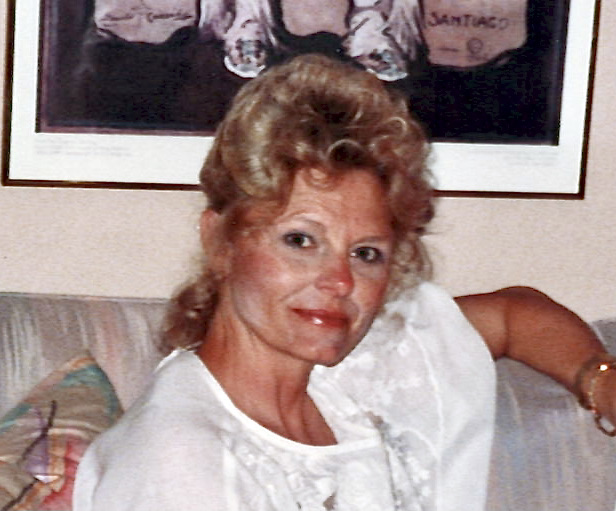 Deanna B. Merrill, PhD (née Bauman), 78, passed away peacefully at home in Coronado, California on January 29, 2021, of Parkinson’s Disease complicated by Covid-19. Her husband of 38 years, Gary Isley, was by her side. Her children, Lee Ann, 58, and Andrew, 50, were also there via video call.

Deanna was born and raised in a loving family in the Kansas City, Kansas area. Her father Lee was the longtime operator of an independent shoe store and mother Maxine was a homemaker, volunteer, Girl Scout troop leader, and real estate agent. Deanna’s four siblings, Jim, Debbie, Brad and Melissa, survive her. Aside from her immediate family she was especially close to her grandmother, Blanche (“Honey”) Russell and aunt and uncle Maurine (Russell) Shaw (“Mimi”) and Louis Shaw (“Uncle Louie”). They took Deanna on many trips during her youth and planted the seeds for her love of travel and adventure.

Deanna graduated from Shawnee Mission East High School in Shawnee Mission, Kansas with the Class of 1960. She started at the University of Missouri, Kansas City that autumn. She met her first husband Michael Merrill while on a college activity trip. They married and moved to Miami, Florida, where he attended the University of Miami. Lee Ann was born in 1962 and Andrew was born in 1970. They continued living in Miami, until 1972, when the family moved to Washington D.C. The family moved again to the San Diego area in 1975.

Although she didn’t complete college until 1975 at George Mason University in Fairfax, VA, she furthered her interests in mental health and women’s issues through work and volunteering. After receiving her B.A. in psychology, she began immediately working towards her master’s degree, which she received in 1978, from Goddard College in Vermont, while continuing to work. While working as a psychotherapist at the Crenshaw Clinic in La Jolla, CA, she received her PhD from the Union Graduate School, Cincinnati, OH, in 1983.

1983 was a big year for Deanna – not only did she get her doctorate degree, she married Gary, a physician (she and Michael Merrill had divorced in 1980). Gary had received his medical degree from University of California, Irvine and did his internship and residence at Dartmouth-Hitchcock Medical Center. When they took a trip there together it started the couple’s lasting love affair with New England. They purchased a second home near Lyme, New Hampshire, and over the years hosted innumerable friends and family, mostly during the area’s incredible and colorful autumns.

Soon after marrying, Deanna and Gary purchased a Tudor Revival home in Coronado. Their lives for many years afterward were an amazing whirlwind of work on the house and garden in California, travel from their home in New England, and more travel all over the world – Europe, Asia/Pacific, and Africa. Deanna loved to plan trips – where to stay, what to do and see, and what to eat.

Deanna’s health began to decline in the late ’90s, which dampened her abilities but never her enthusiasm for learning through travel and new experiences. In both her personal life and her professional life she helped and inspired countless people to overcome obstacles, recognize their own talents and abilities, and find success. She will be always loved and remembered for her love of adventure, ability to seek out and bring beauty to the lives of others, and perseverance in the face of adversity.

There will be a family celebration of her life in Kansas City this summer. She will be interred at Highland Cemetery, Lyme, New Hampshire near their home. If you were lucky enough to have known her, no doubt you’ll remember her when you’re having a great meal out at a new restaurant, discovering a museum at home or abroad, or reading a history or travel book that inspires great thought and conversation.